One Night in March

ONE NIGHT IN MARCH tells the story of a historic college basketball game that captured the national imagination, influenced a state and helped redefine a sport. Interviews, rare footage and archival photos transport viewers back to a tumultuous time in United States history, just as the Civil Rights movement began gaining momentum throughout the South. In the late 1950s and early '60s, Mississippi State University's powerhouse basketball program earned several conference titles and national rankings. Despite their success, the Bulldogs could not play in the NCAA national championship due to an unwritten rule prohibiting all-white Mississippi collegiate athletic teams from competing against integrated teams. Mississippi State's president, its head basketball coach and their players ultimately risked their safety and their futures by defying this rule — not to mention the governor and state legislature — in pursuit of a national championship. This award-winning documentary recounts the 1962-1963 season and the events leading up to the team eventually playing in the tournament against the integrated Loyola University (Chicago) club. ONE NIGHT IN MARCH concludes with a return trip to Loyola, where former players from those teams celebrate the landmark game they participated in 50 years earlier. 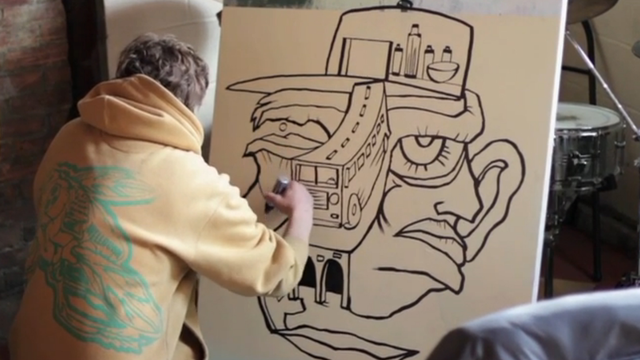 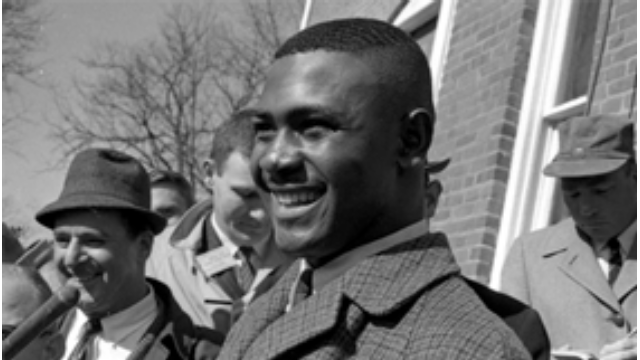