The Education of Harvey Gantt

On January 28, 1963, a young black man from Charleston named Harvey Gantt enrolled at Clemson College, making him the first African American accepted to a white school in South Carolina. The absence of drama or violence surrounding Gantt's enrollment — the result of nearly two years of detailed preparation and planning on the part of college administrators, state politicians and business leaders — made headlines at the time, but soon it faded from the public consciousness. Narrated by Tony-winning actor Phylicia Rashad, THE EDUCATION OF HARVEY GANTT tells this pivotal, yet largely forgotten, story of desegregation. Interviews with Gantt, distinguished scholars and civil rights veterans, and archival footage and reenactment illuminate the events leading up to Gantt's enrollment, the unfolding of entrance day and the impact of Clemson's integration on the state and the nation. 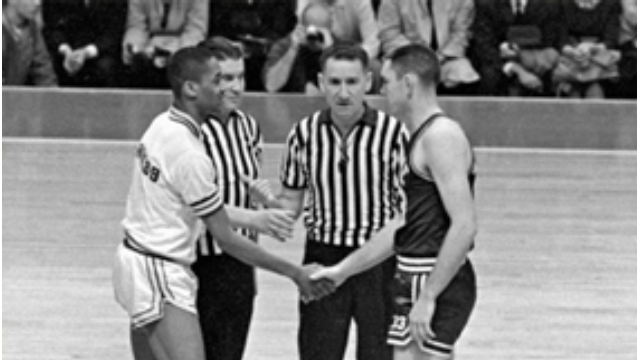 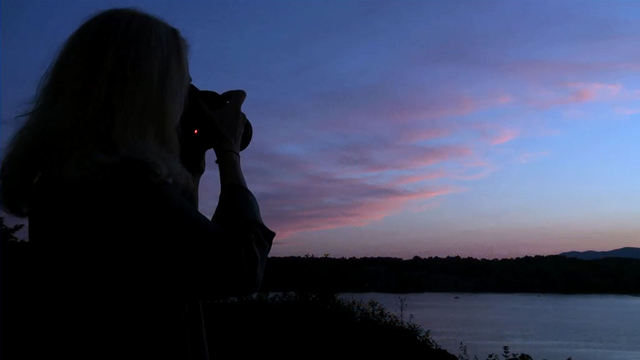