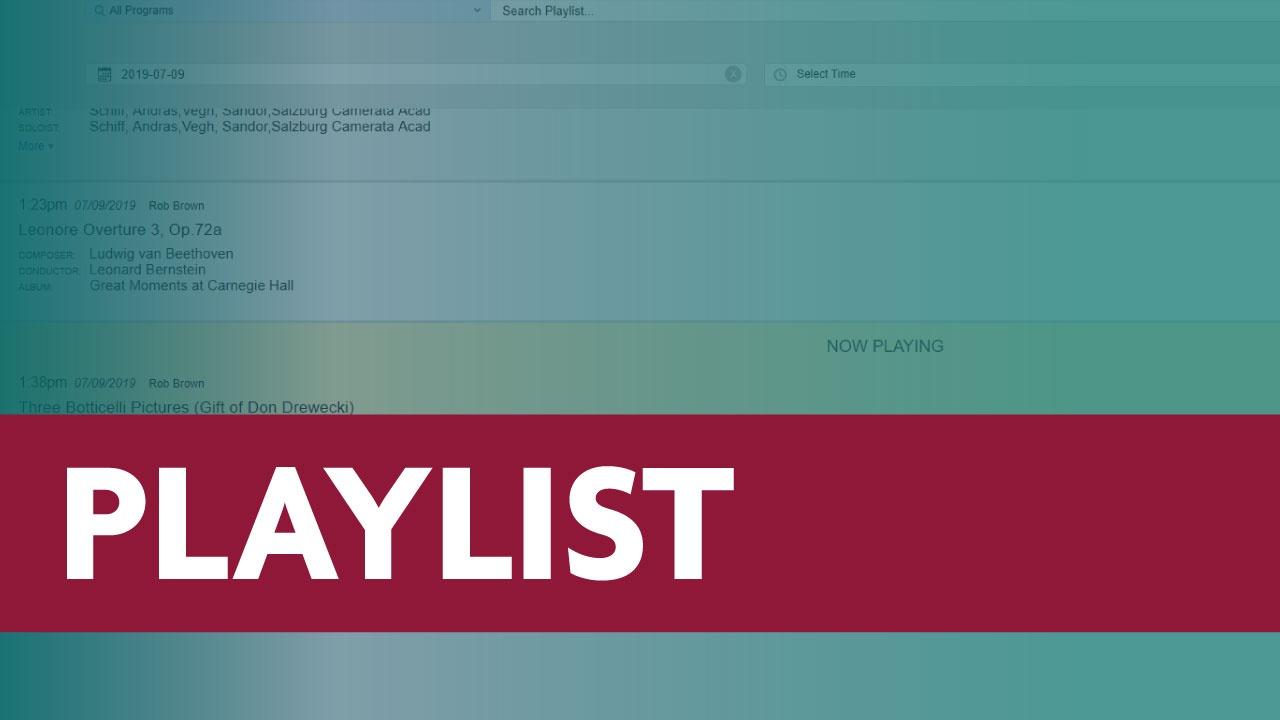 On your radio dial at WMHT-FM 89.1 in New York's Capital Region and 88.7 in the Poughkeepsie area, our station helps keep the arts thriving in our community by making wonderful classical music accessible to all through programs, live concert presentations and the talents of local and nationally-recognized hosts.

WMHT is grateful to our members, volunteers, and local businesses for their continued support before, during, and after this unprecedented crisis. It is critical backing by our community that makes our services to you possible. Thank you. 9.28Program XI ‐ Joseph Haydn: The Passing of the Torch Alexander Platt, Artistic Director of Maverick Concerts, will curate and guide us through some favorite past performances and some true Mavericks. Sundays at 5 from June 28th – September 13th.

9.13 ​Episode 12: Finale. The Maverick Chamber Players and many many friends perform music of Mendelssohn, Copland and Mahler. Support for Albany Symphony Hour is Provided By 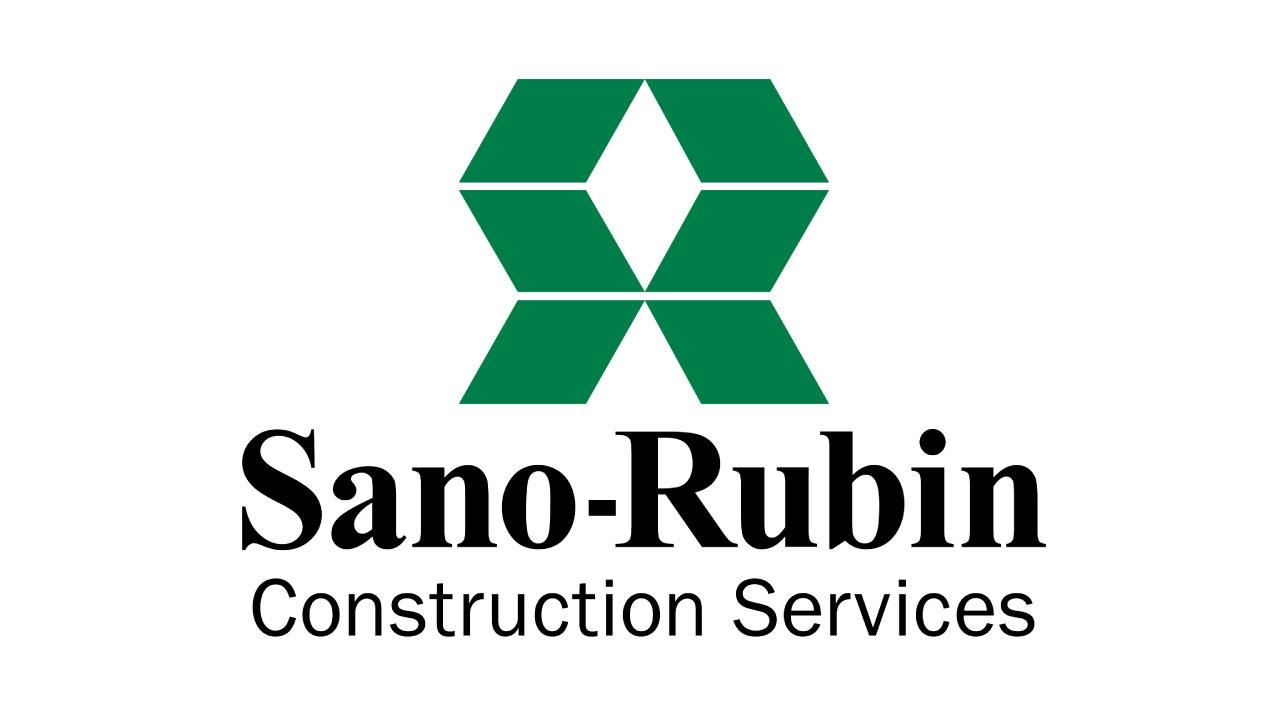 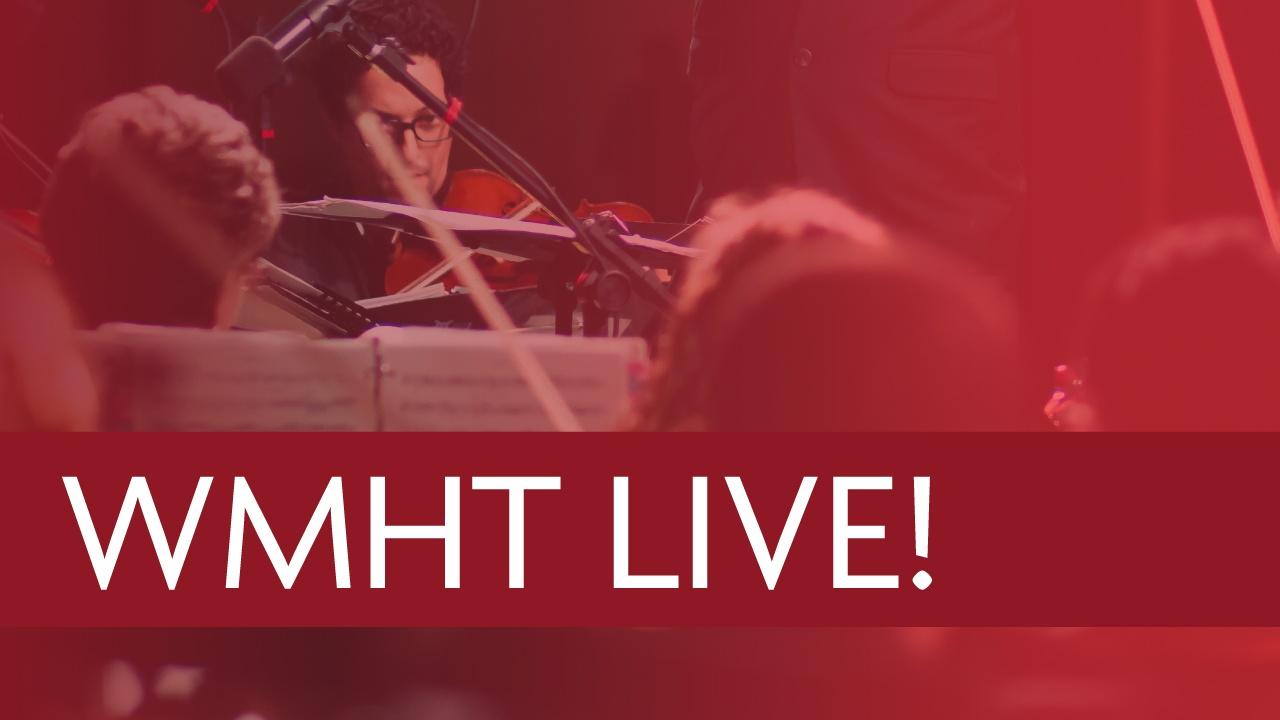 Support for WMHT Live! is Provided By 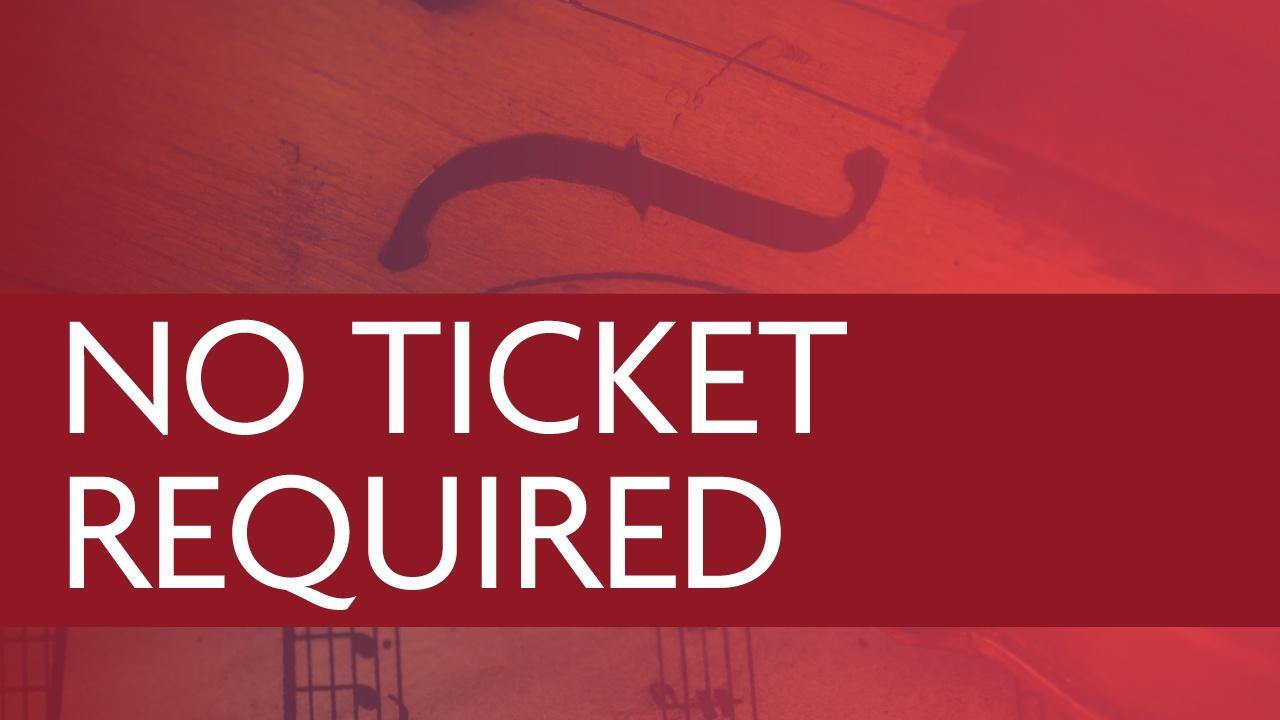 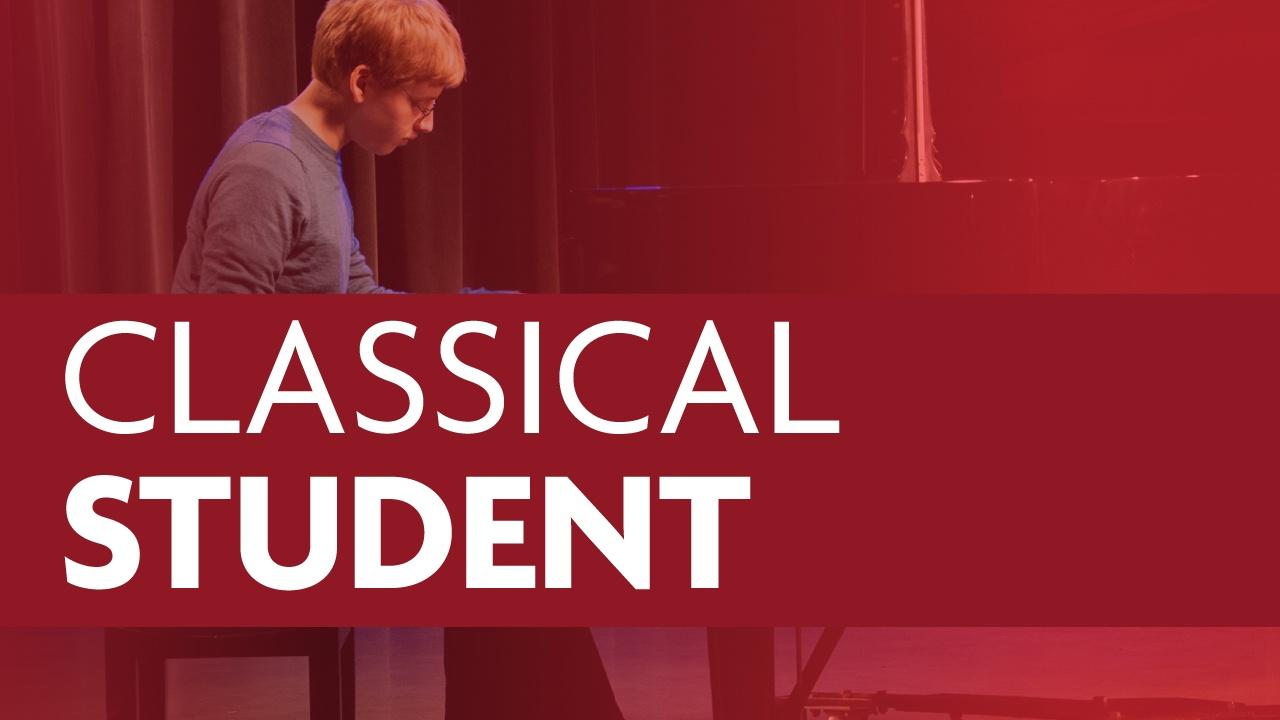 With heightened precautions, school closings and subsequent restrictions, we were not able to produce a feature for a new Student Musician of the Month for this month, so we are revisiting past winners. 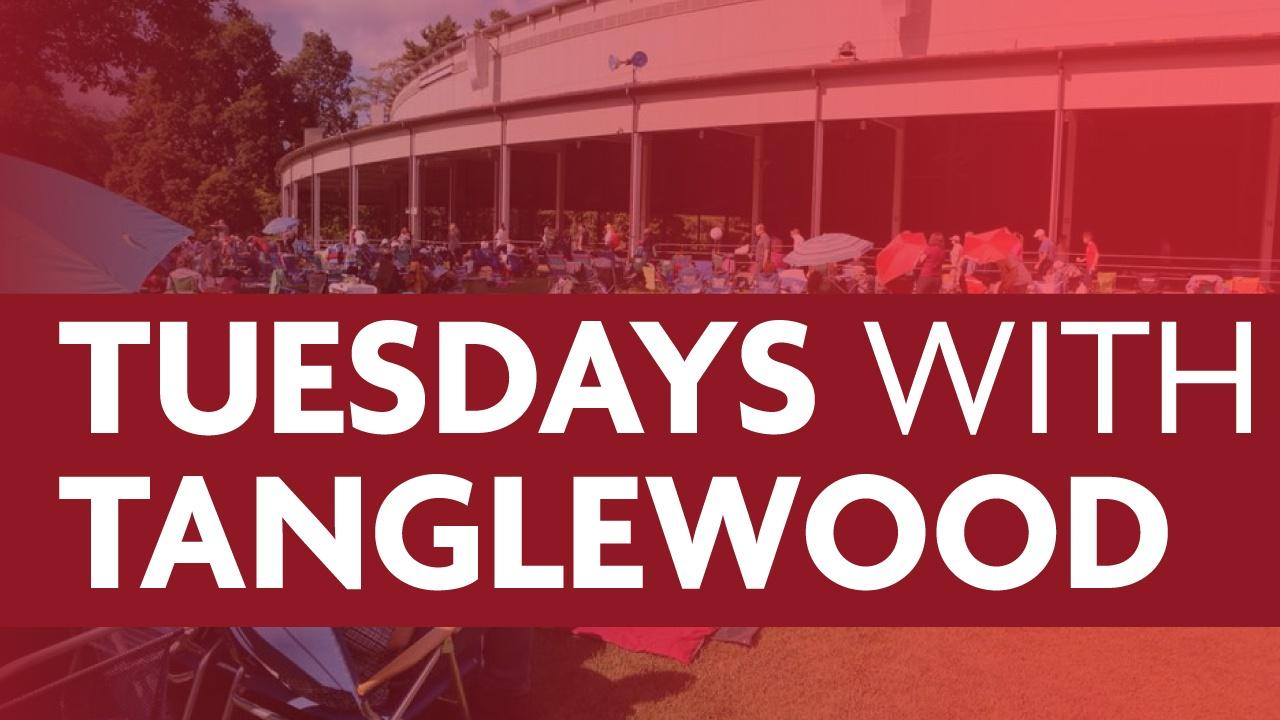 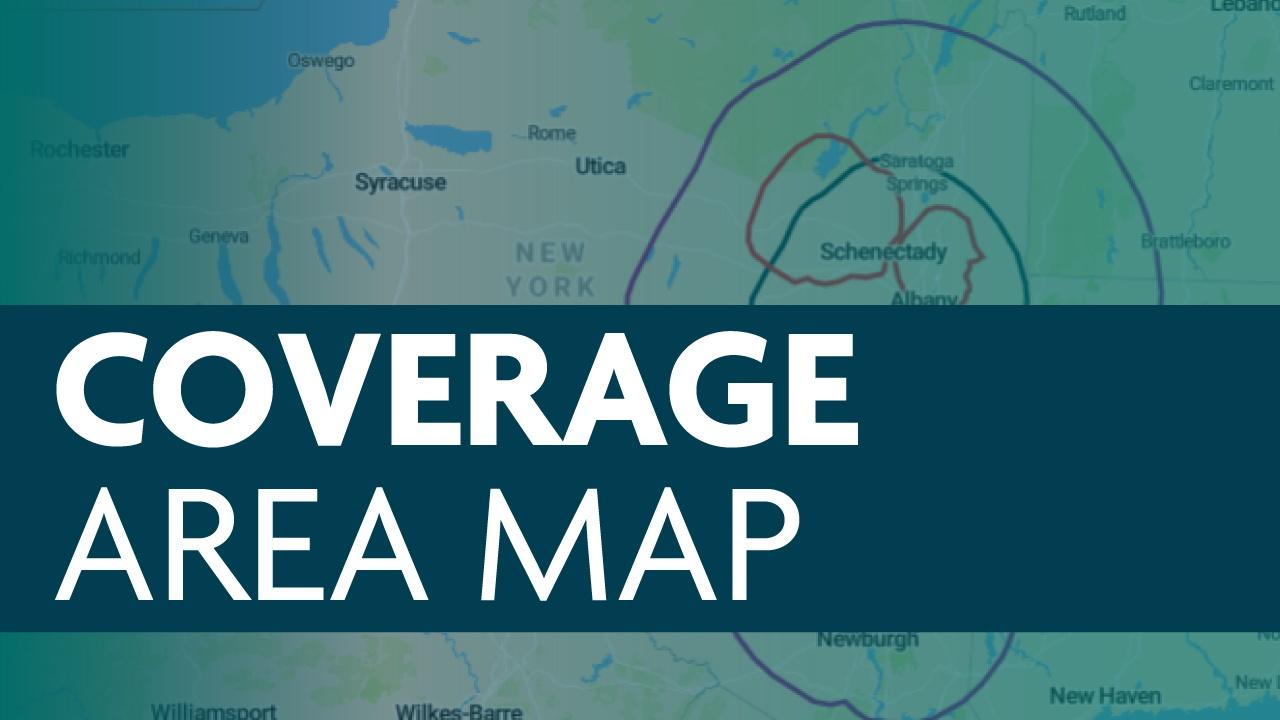 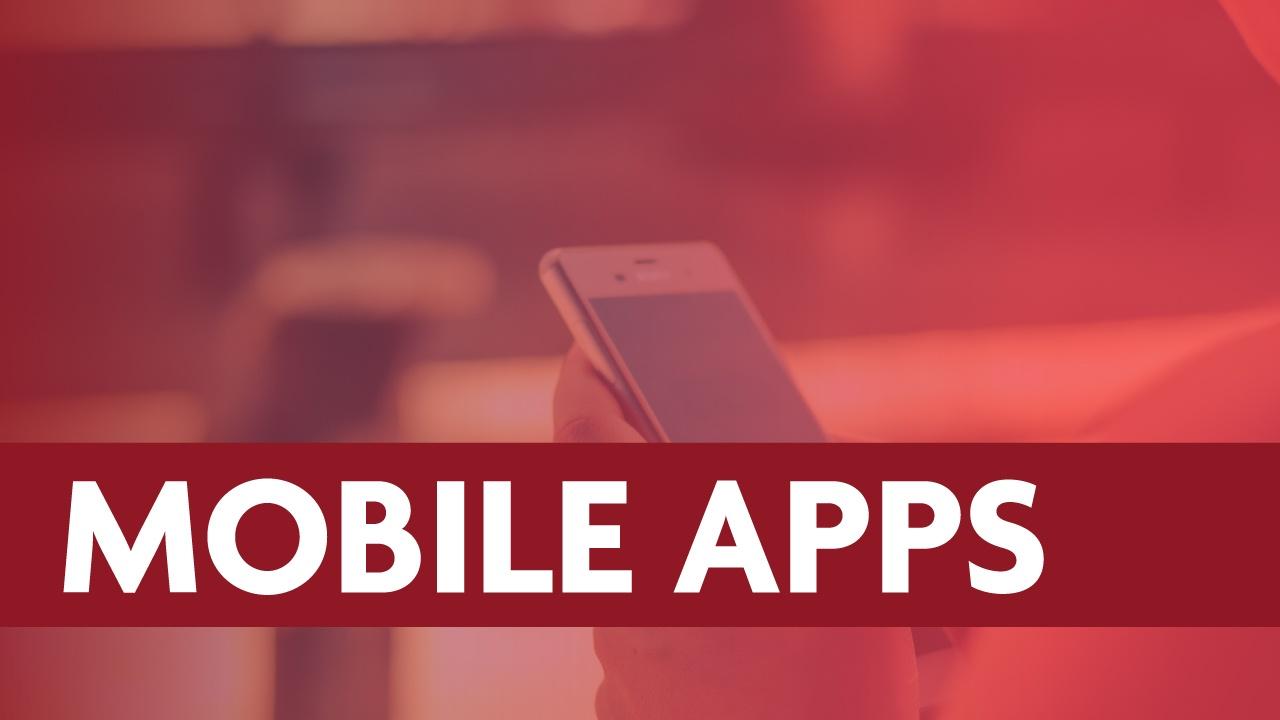 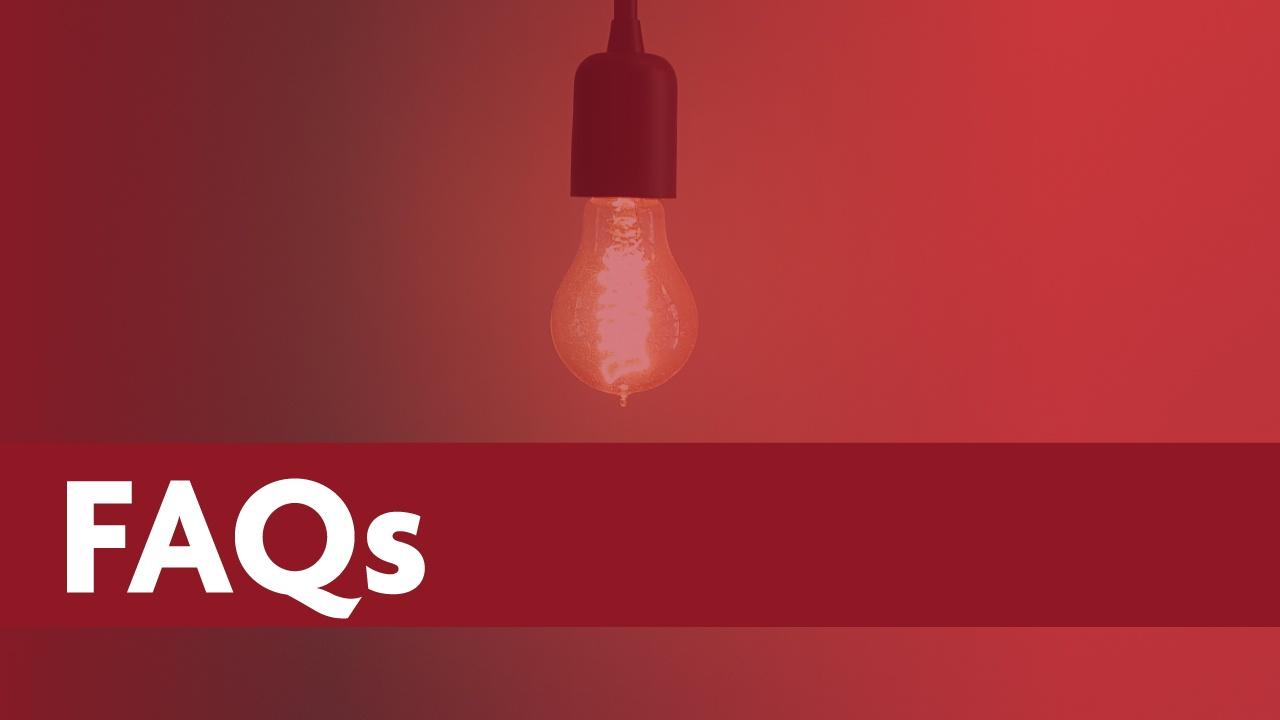 Tuesdays with Tanglewood is a weekly look at the famed Tanglewood Music Center.


Take Classical WMHT-FM with You