Have the Hamilton fever that’s going around? We’ve compiled a list of 16 facts about Hamilton and Albany:

1) Hamilton was married to Elizabeth ‘Eliza’ Schuyler in 1780 at Schuyler Mansion – Want to be in the room where it happened? Visit the Schuyler Mansion in Albany. Aaron Burr may not have been a wedding guest but he was a visitor to the home.

2) Hamilton’s local memorial in 1804 was held at First Church, where some say the country’s oldest pulpit and weathervane are housed. Both date from 1656, were constructed in the Netherlands, and arrived in the spring of 1657. 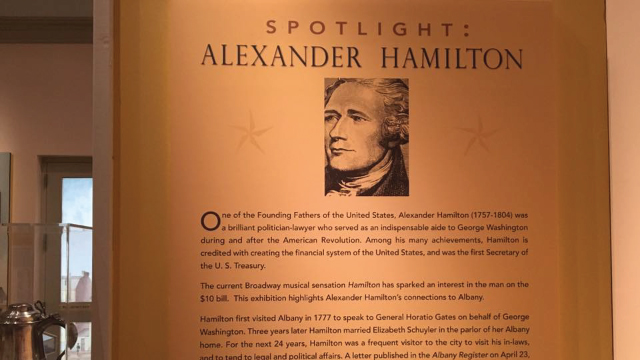 4) Hamilton and Aaron Burr both had law offices in Albany – The musical shows the interesting relationship between both Hamilton and Burr. They were both great writers and both attorneys with offices in this region.

5) Not only did Burr and Hamilton both have law offices in Albany, they both made use of Phillip Schuyler’s library at the mansion which contained an impressive number (300+) of law and reference books. 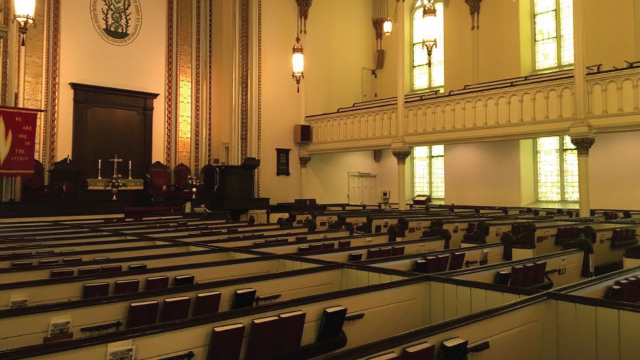 6) Rev. Eliphalet Nott from First Presbyterian Church gave the local eulogy which is considered one of the driving forces behind the eventual outlawing of dueling. While it was not the direct reason for it eventually being outlawed, the eulogy – entitled On the Death of Hamilton – was distributed and even taught in classrooms as part of the anti-dueling movement.

8) Hamilton served as defense attorney in one of the US’s first murder trials – Ok, this isn’t part of local trivia but it is really cool! The present Court of Appeals building for New York was not built when Hamilton was in Albany but it is a beautiful building and part of a local Hamilton tour.

9) In 1789, Philip Schuyler was elected a U.S. Senator from New York to the First United States Congress. Two years later Burr defeated Schuyler for the Senate seat. Some consider this to be the start of the Hamilton/Burr rivalry.

10) Hamilton and his wife Elizabeth both contracted Yellow fever in Philadelphia. Miraculously, both survived the fever, in large part due to the administrations of Dr. Edward Stevens, a childhood friend of Hamilton’s who preferred cool baths to break the fever rather than purges and bleedings.

The were "cured" from the Yellow Fever before they set out from Philadelphia for Albany.  They were quarantined in Greenbush (today's Rensselaer) and were eventually allowed to proceed to Schuyler Mansion.  They were under house arrest, in effect, at the mansion, as were the other Schuyler family members. Philip Schuyler appealed to the mayor since they needed to go out for provisions.

11) It was an Albany newspaper, the Albany Register, which published a letter with disparaging remarks allegedly made by Hamilton about Burr which served as a catalyst for the duel when Hamilton refused to recant (the letters were on display at the Fenimore Art Museum in Cooperstown). The Albany Register on April 23, 1804, following a dinner at the Albany home of John Tayler, escalated the rivalry between Hamilton and Aaron Burr, and ultimately led to the infamous duel that resulted in Hamilton’s untimely death on July 12, 1804. Hamilton is quoted as saying Burr was “a dangerous man … who ought not to be trusted.” 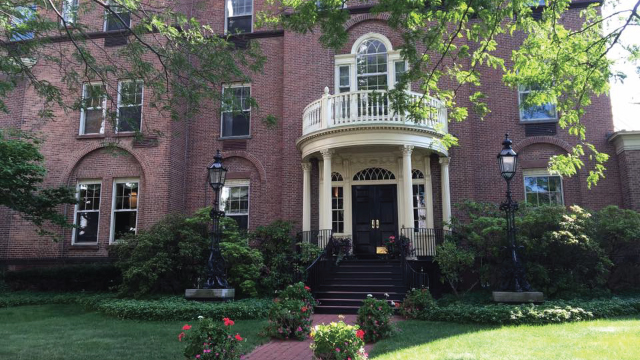 12) Aaron Burr also stayed at what is now the Fort Orange Club, known at that time as the Seldon House, when in Albany. 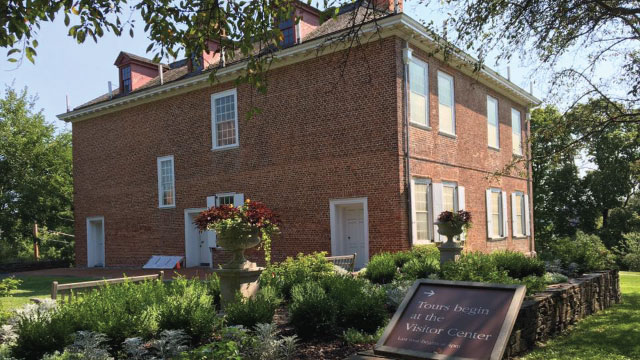 13) For 24 years, Hamilton was a frequent visitor to Albany to visit his in-laws, and to tend to legal and political affairs. He and Elizabeth lived at the Schuyler Mansion for 2 years after their wedding. You can learn about the wide-ranging intellectual, social, and political interests of Catharine and her daughters Angelica, Elizabeth, and Margaret (Peggy) in The Schuyler Sisters and Their Circle exhibit at the Albany Institute of History and Art from July 20 through December 29, 2019.

14) Fort Ticonderoga has a number of Hamilton artifacts on exhibit, including his sword.

15) The Grange, where Hamilton and Eliza lived, is available to visit in New York City through the National Park Service. The restoration of the exterior, the move of the house and furnishing of the interior was all guided by the Albany-based architectural firm John G. Waite Associates. We are very lucky to have this history just a couple hours away!

16) Dirck Ten Broeck, son of former Albany mayor Abraham Ten Broeck, was a clerk for Alexander Hamilton. He was supposed to have a meeting with Hamilton the day of the duel. You can still visit the Ten Broeck Mansion.

Oh, yeah, and there is that one line from the song "Non-Stop" in Hamilton that actually refers to Albany by name:

And nowhere is it stronger than in Albany

This colony’s economy’s increasingly stalling and

Seems to be calling me.”

How many cities in the country can say they got a shout out in a Broadway musical like Hamilton? Sure, it’s regarding the political corruption – which, given New York State news, has not changed too much. But, Lin-Manuel Miranda certainly did his research and saw that our upstate city, the capital of the Empire State, had a decent stake in Alexander’s story.

You can learn more about this founding father's connection with Albany with Hamilton's Albany on WMHT Passport. 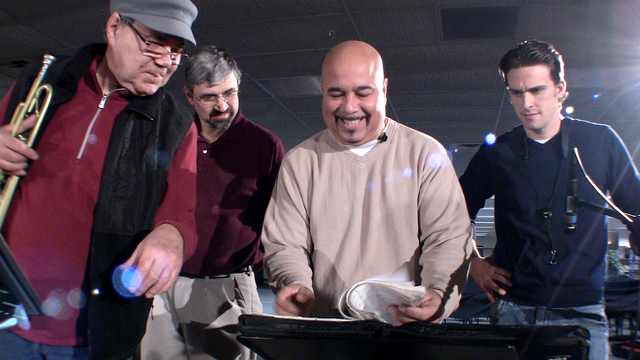 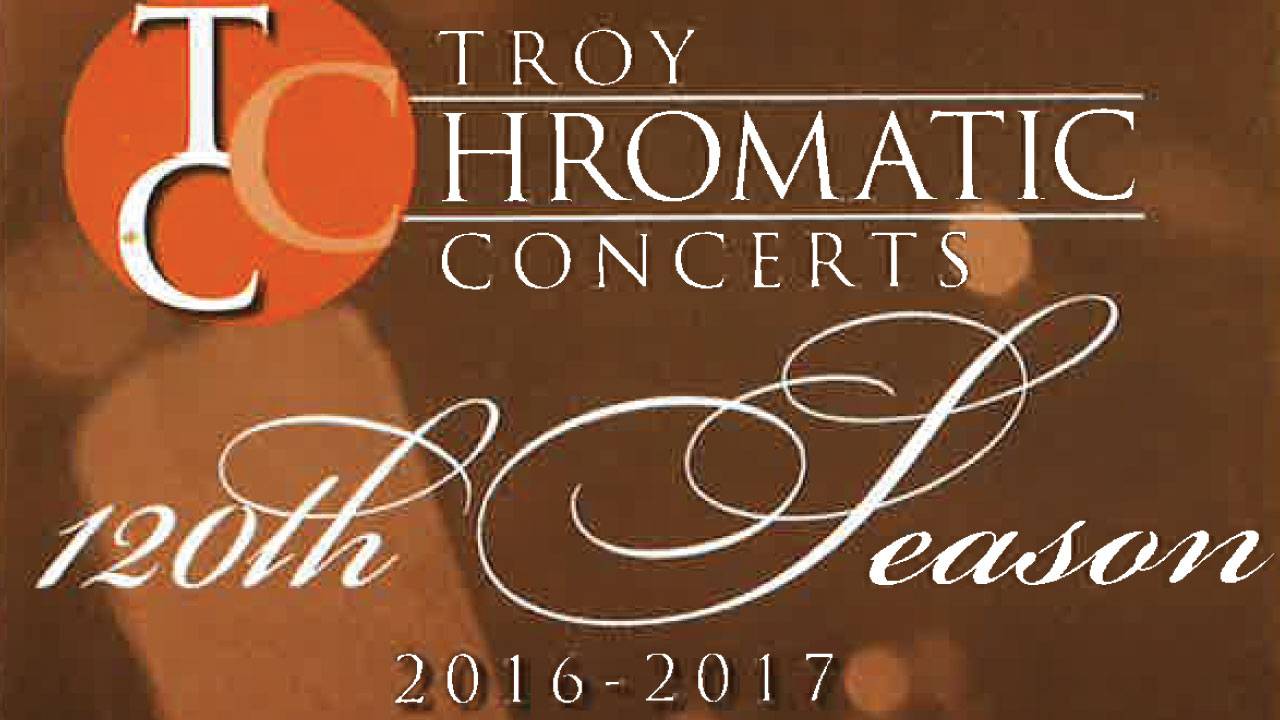