Not only did Moore “turn the world on with her smile,” as her show’s theme song declared, she also influenced a generation of women to become more independent and to pursue successful and fulfilling careers. Moore’s own 50-plus-year career has spanned award-winning films and Broadway shows, as well as two beloved television series that broke ground and continue to entertain viewers. MARY TYLER MOORE: A CELEBRATION includes heartfelt interviews with Dick Van Dyke, Betty White, Valerie Harper and many others who recall Moore’s career highlights and underscore the importance of her television characters in shaping today’s society.

With aspirations to become a dancer, Moore overcame a tumultuous childhood to land early TV and film roles that showcased her varied talents and brought her to the attention of Hollywood producers. Discovered by Danny Thomas when she auditioned for the role of his daughter on “The Danny Thomas Show,” Moore catapulted to fame as Laura Petrie, the wife of TV writer Rob Petrie on “The Dick Van Dyke Show” from 1961-1966. Her character’s popularity and her appearance in films including Change of Habit with Elvis Presley and on variety shows with Van Dyke landed Moore a starring role as Mary Richards, the single and career-orientated TV news producer on “The Mary Tyler Moore Show,” which debuted on September 19, 1970, and anchored American viewers’ Saturday night viewing habits for many years to come.

“I think Mary Tyler Moore has had more influence on my career than any other single person or force,” says Oprah Winfrey in the documentary.  She reminisces about the time Moore surprised her during a taping of “The Oprah Winfrey Show,” bringing her to tears. Gavin MacLeod, who played her WJM-TV colleague Murray Slaughter, refers to Moore as “a national treasure” in an emotional interview.

“Mary Tyler Moore was both inspirational and aspirational for many women who came of age in the 1970s. Her demeanor, style and beauty, along with her fierce loyalty to friends, was evidenced throughout her long and successful career, and radiated both on screen and off,” said Donald Thoms, Vice President of Programming for PBS. “PBS has a long history of documenting the lives and accomplishments of America’s great cultural icons. This salute to Ms. Moore is a tribute to her successful career and her place in American entertainment.”

“The Mary Tyler Moore Show” ran for seven years and established the careers of MacLeod and most of the show’s other cast members. It won 29 Emmy Awards from 67 nominations and generated three spin-off series – “Rhoda,” “Phyllis” and “Lou Grant” – that were each successful in their own right. After the show ended, Moore starred on Broadway and received an Academy Award nomination for her role in the motion picture Ordinary People, directed by Robert Redford. Moore’s television co-star Betty White says Ordinary People gave Moore the chance to “show the other side of this comedienne. I thought she was magnificent.” 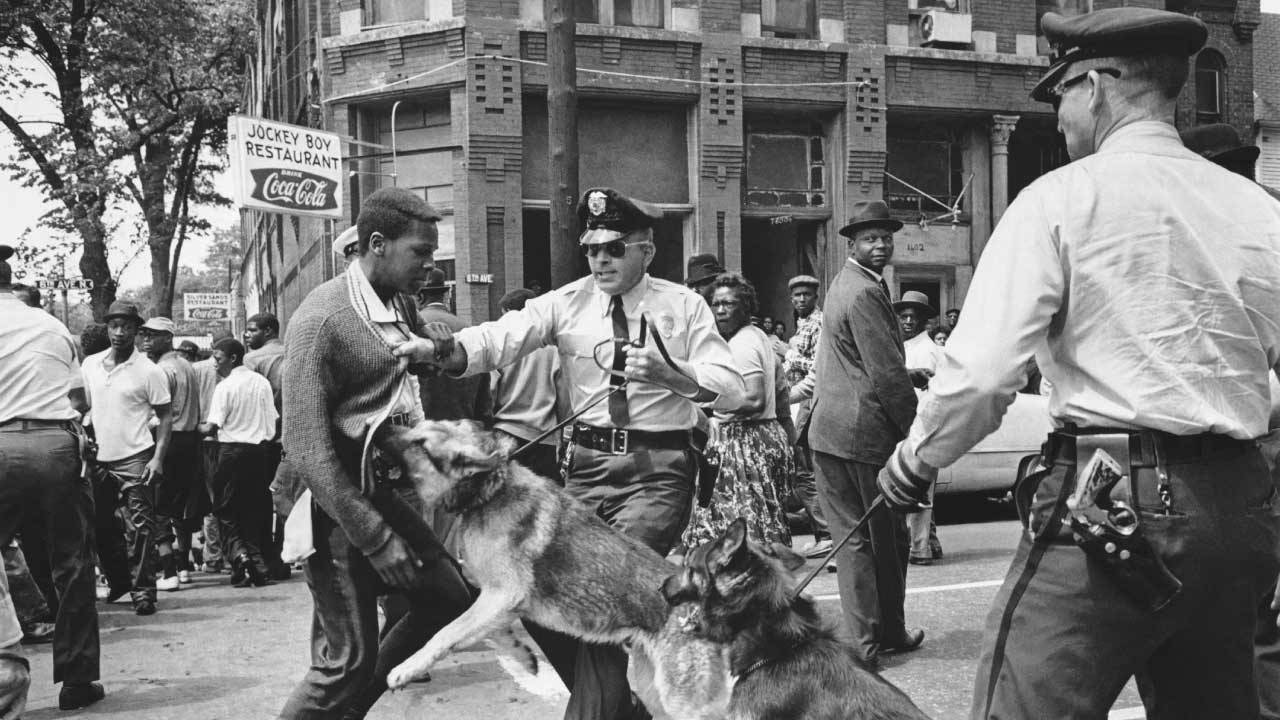 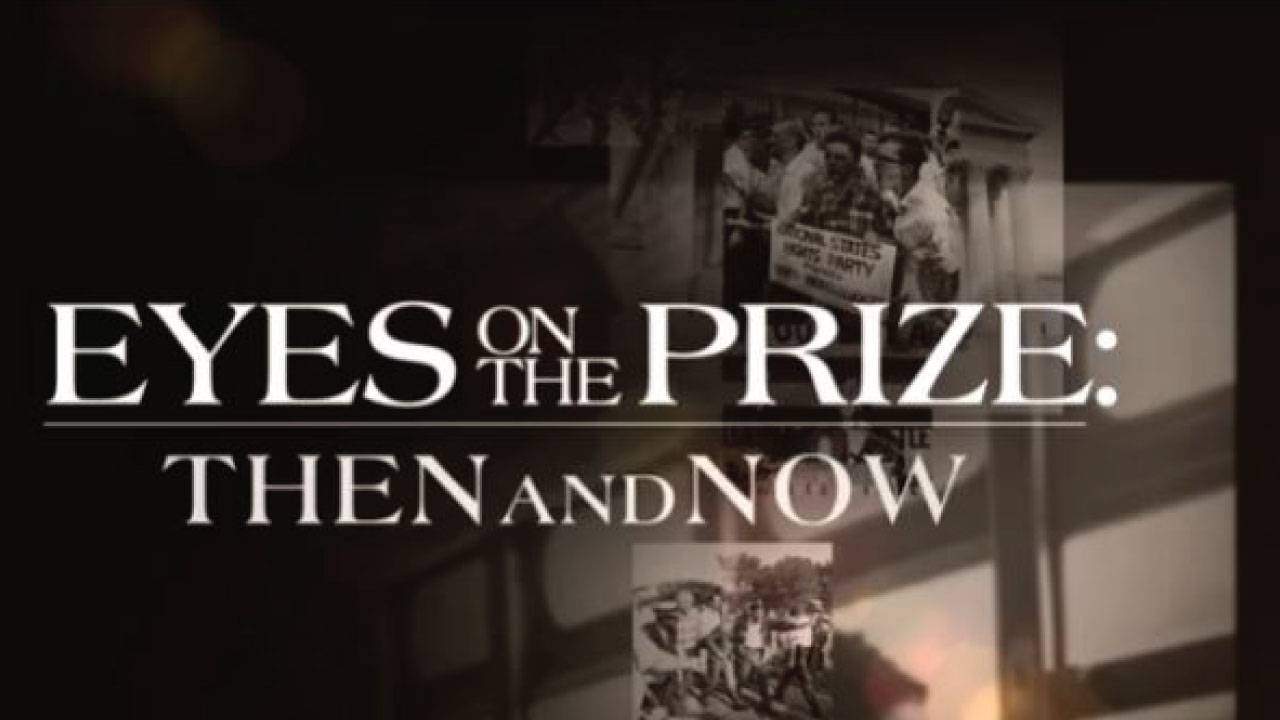