The Catskill High Peaks Music Festival is a partnership between Close Encounters with Music and the Carey Institute for Global Good. The eighth edition of the Catskill High Peaks Festival begins on Sunday, August 6, 2017. It’s a 10-day chamber music festival and teaching institute, and the theme this year is “Fanfare for the Uncommon Woman.” Concerts are at the Carey Institute in Rensselaerville, as well as one at the Basilica in Hudson and one at the New York State Museum in Albany. Yehuda Hanani spoke with us about the Festival. 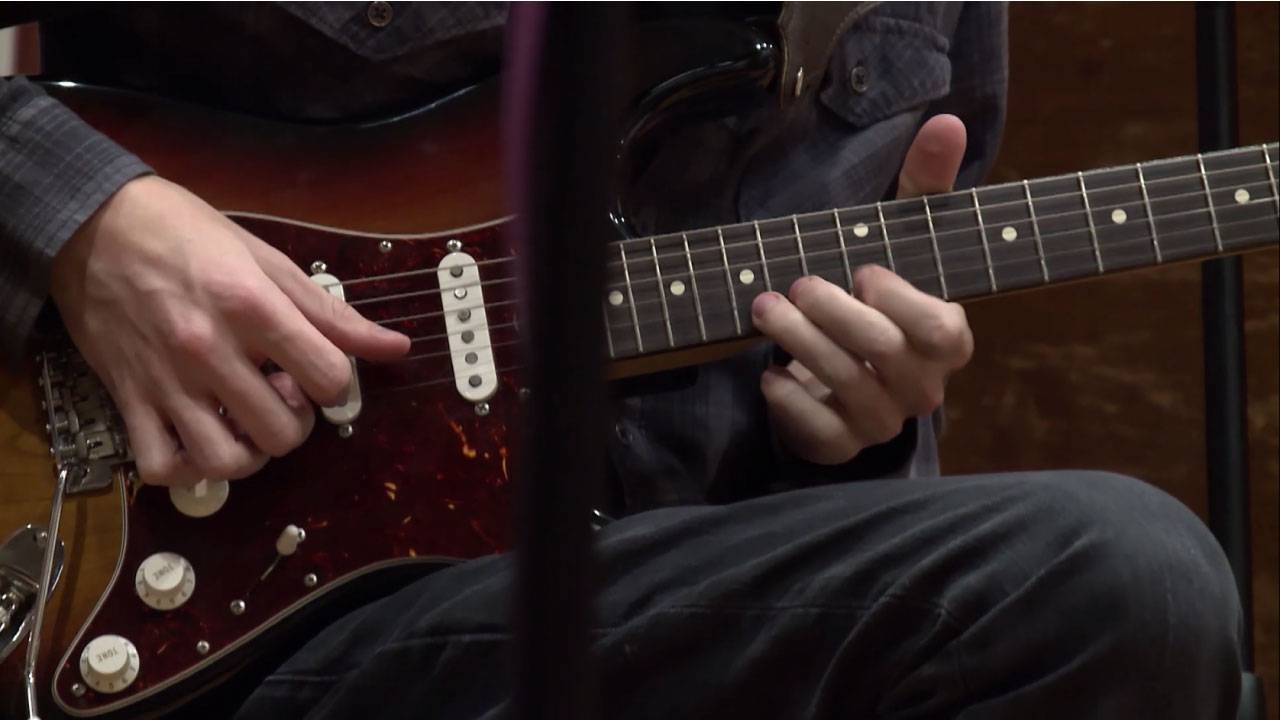 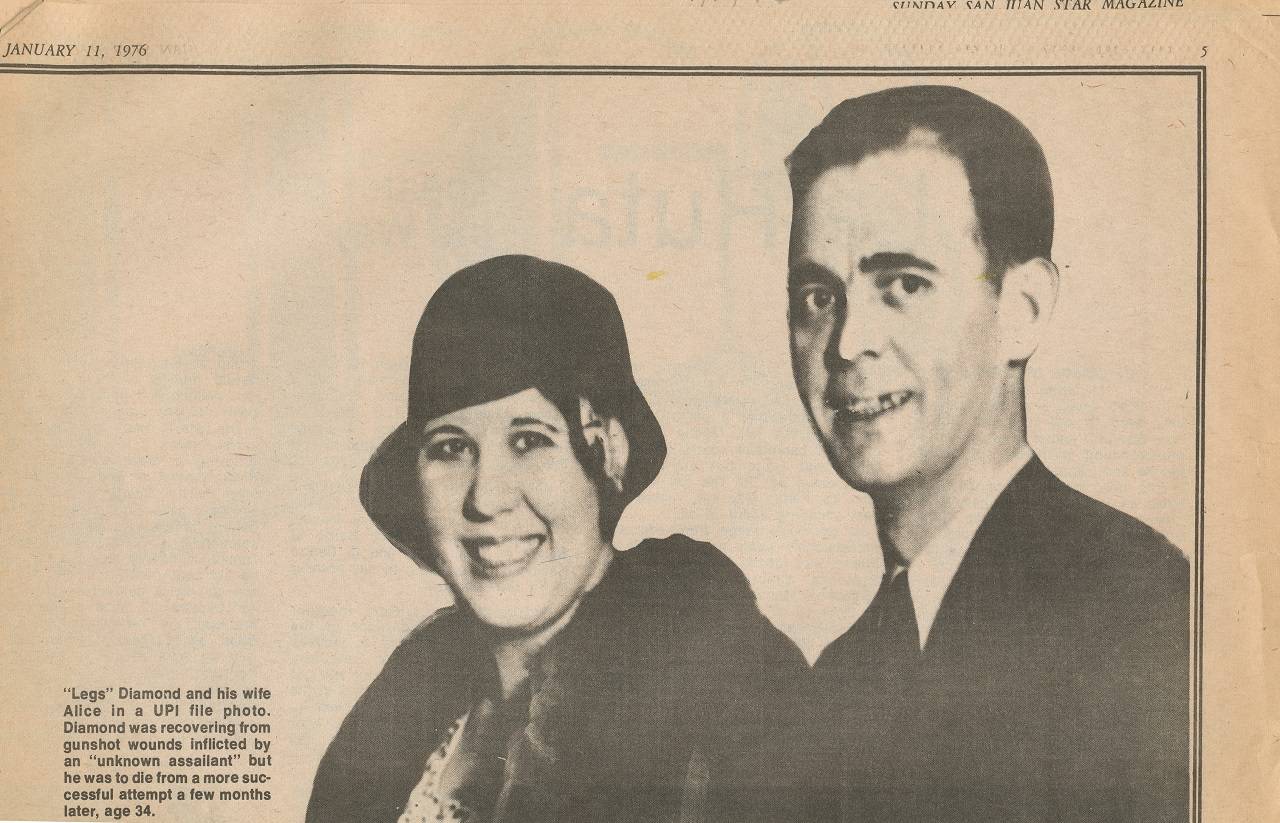