There was Swifty Mead's, Big Charlie's in the South End, Mullen's, O'Malley's, and The Kenmore, with dancing in the Rainbow Room. These are just some of the speakeasies that were used during the days of Prohibition in New York State’s capital.

Author and local historian William Kennedy is known for his research of the organized crime underworld of the early 1900s.

A central distribution point for imported alcohol from Canada was at a car garage near Lodge and Howard streets in Albany, according to Kennedy’s research.

During Prohibition, he said, the city of Albany had the most drunk driving arrests than anywhere in the state, except New York City.

Jack “Legs” Diamond, a notorious gangster and subject of Kennedy’s book“Legs,”was fatally shot in Albany in front of a house that Kennedy now owns and uses for his office in the city’s Center Square. Along with illegal dealings in Albany, the gangster was involved in activity around the region. Diamond’s distillery in Mechanicville, for example, was one of the largest in the country. 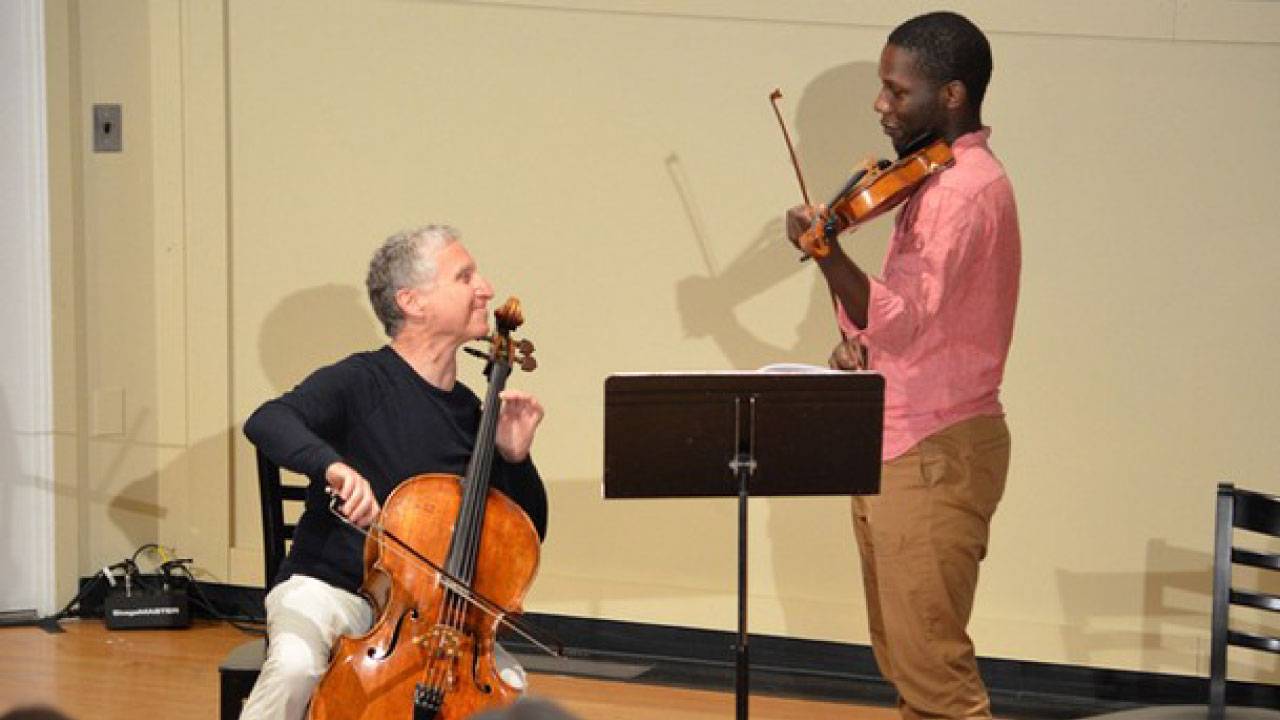 previous Post
Classical
Interview with Yehuda Hanani of the Catskill High Peaks Festival on Classical WMHT-FM
by rob brown
•
next Post
Past Episodes of AHA!
AHA! | Vessel
by wmht web editor
•
next Post 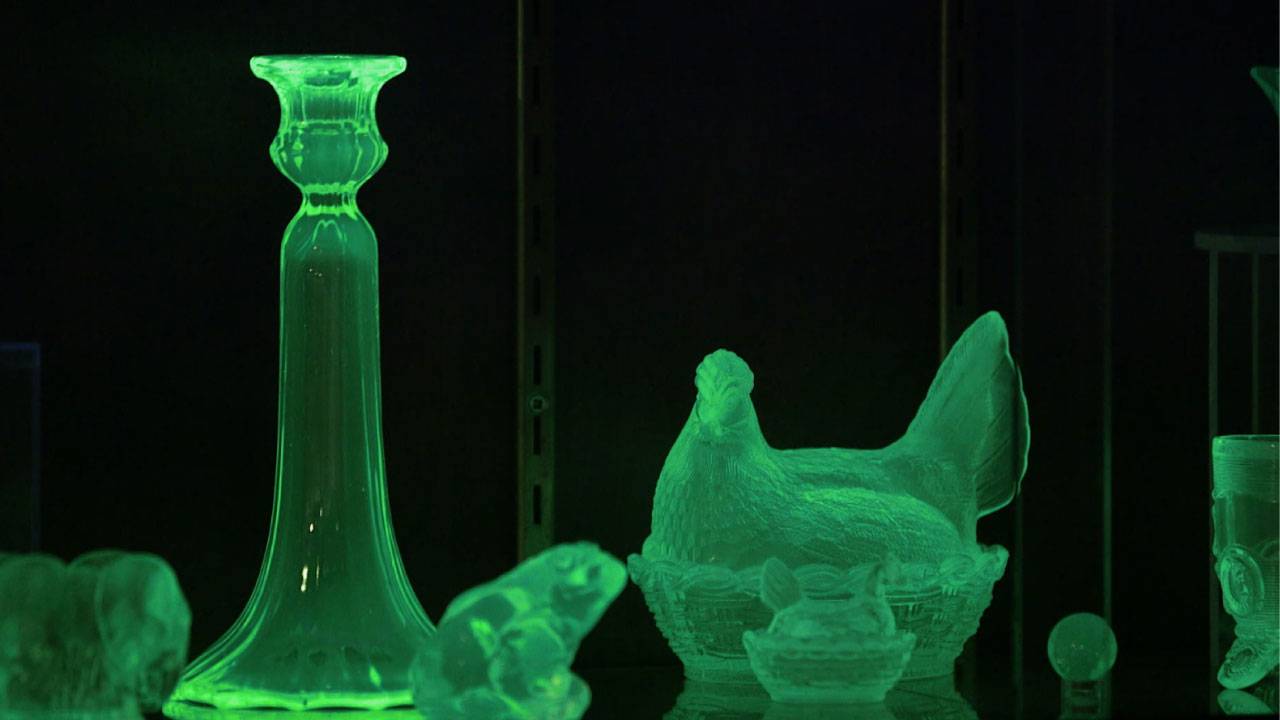