Described as “an astoundingly virtuosic guitar player… and far more importantly a thoughtful and original composer,” Andrew McKenna Lee’s music has been commissioned by some of the world’s leading ensembles and organizations. The Dogs of Desire commissioned his new work, Black Pool, which they will premiere Friday night, June 2, 2017 at EMPAC, part of this year’s American Music Festival. The following night, after the orchestra’s concert at EMPAC, he will give a solo recital of his own music and Steve Reich’s Electric Counterpoint. 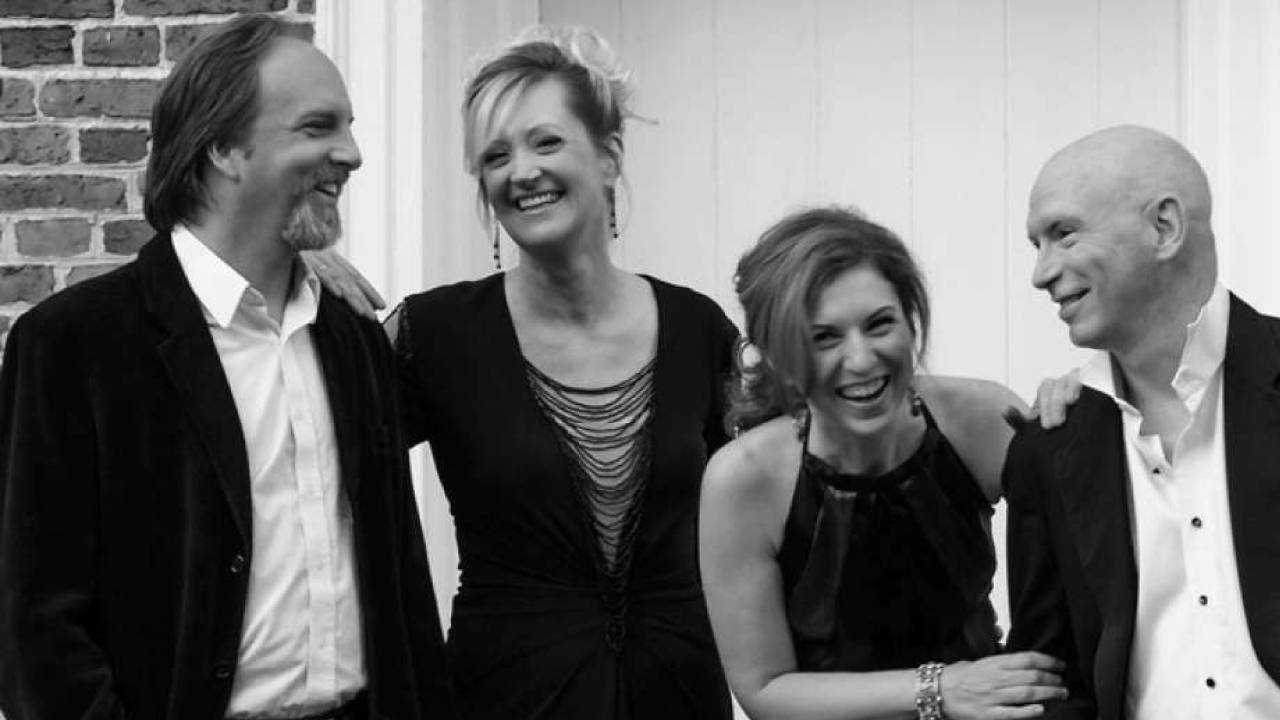 previous Post
Classical
Interview with Members of the Musicians Of Ma'alwyck
by rob brown
•
next Post
Press Releases
MASTERPIECE on PBS, Playground and BBC to co-produce three-hour mini-series based on American classic Little Women
by wmht web editor
•