MASTERPIECE on PBS, Playground and BBC to co-produce three-hour mini-series based on American classic Little Women

Boston, MA; May 4, 2017— PBS and MASTERPIECE have announced they will team with Colin Callender’s Playground and the BBC for a television adaptation of LouisaMay Alcott’s coming-of-age classic, Little Women. The three-part drama will be scripted by Heidi Thomas, well-known to PBS audiences for her acclaimed adaptations ofCall the Midwife and Cranford. Vanessa Caswill (Thirteen, My Mad Fat Diary) will direct all three hours. Playground’s Golden Globe-winning adaptation of Wolf Hall aired on MASTERPIECE in 2015.

“There are only a handful of American books that have resonated with readers for as long as Little Women,” said Rebecca Eaton, MASTERPIECE executive producer. “To put this deeply moving story in the hands of a writer with the heart and depth of HeidiThomas seems just right. And Colin Callender will oversee this production with the magic he brings to everything he touches, whether it's Wolf Hall or the play Harry Potter and the Cursed Child, currently selling out in London.” MASTERPIECE is presented on PBS by WGBH Boston.

Loved by generations of women worldwide, Little Women is a truly universal coming of age story, as relevant and engaging today as it was on its original publication in 1868. Set against the backdrop of the Civil War, the story follows sisters Jo, Meg, itmeansBeth and Amy March on their journey from childhood to adulthood. With the help of their mother, Marmee, and while their father is away at war, the girls navigate it means to be a young woman: from sibling rivalry and first love to loss and marriage.

Set in Concord, Massachusetts, Alcott’s semi-autobiographical story became an instant bestseller when it was published and remains one of the most widely read novels of all time. A recent Harris poll listing it as one of America’s ten favorite books confirms its enduring place in the cultural landscape.

Writer and executive producer Thomas says: “Little Women is one of the most loved novels in the English language and with good reason. It's humanity, humour and tenderness never date, and as a study of love, grief and growing up it has no equal.There could be no better time to revisit the story of a family striving for happiness in an uncertain world, and I am thrilled to be bringing the March girls to a new generation of viewers."

“The mini-series is a storytelling form unique to television, and the opportunity to adaptLouisa May Alcott’s novel over three hours is a gift from the BBC and MASTERPIECEon PBS,” said executive producer Callender. “This is a character study of young women rich in texture and detail, and it’s an honour to be able to bring it to life in this extended form with the great Heidi Thomas, one of the finest writers working in television today. In the hands of the exciting directorial style of filmmaker Vanessa Caswill we hope to deliver a new screen version that will speak to contemporary audiences, meet the expectations of the book’s ardent fans and bring a whole new generation to this great classic.”

“Bringing alive this beloved American novel for a new generation of PBS viewers is a dream come true,” said Beth Hoppe, Chief Programming Executive and General Manager, General Audience Programming, PBS. “In the hands of Rebecca Eaton and Colin Callender’s Playground, and with the superb talents of writer Heidi Thomas, we are confident this story of strong women will resonate with both new and longtime fans of
MASTERPIECE.”

With a production team from the UK and US, principal photography is set to begin in July and casting will be announced shortly. Little Women is a Playground production for the BBC and MASTERPIECE on PBS. The producer is SusieLiggat. Executive producers are Colin Callender and Sophie Gardiner for Playground, Heidi Thomas, Rebecca Eaton for MASTERPIECE and Lucy Richer for the BBC.

About MASTERPIECE
The top-rated primetime show on PBS, MASTERPIECE celebrated its 45th anniversary in 2016.MASTERPIECE is presented on PBS by WGBH Boston. Rebecca Eaton is executive producer. Funding for the series is provided by Viking River Cruises and Farmers Insurance® with additional support from public television viewers and contributors to The MASTERPIECE Trust. MASTERPIECE is known for presenting iconic shows such as Upstairs Downstairs, Prime Suspect, The Forsyte Saga, Poldark, Sherlock, Downton Abbey, and Victoria.

About Playground
Playground is a New York and London-based television, film and theatre production company founded in 2012 by Emmy, BAFTA, Tony, Olivier and Golden Globe award-winning producer Colin Callender. It is committed to producing smart, entertaining drama for the screen and the stage bringing together the finestUS and UK talent from the worlds of theatre, film, and television.

Playground has produced over 50 hours of prime time television drama garnering 15 Emmy nominations, 20BAFTA nominations, and 12 Golden Globe nominations, including a Golden Globe win for Best Miniseries.Recent productions include the Emmy-nominated and BAFTA, Golden Globe and Peabody Award-winning miniseries Wolf Hall starring Mark Rylance, Damian Lewis and Claire Foy for the BBC and Masterpiece,the RTS winning and BAFTA-nominated television adaptation of Ronald Harwood’s The Dresser starring Ian McKellen and Anthony Hopkins and directed by Richard Eyre for the BBC and Starz, and The White Princess a limited series for Starz drawn from the bestselling book by Philippa Gregory. Playground is currently in production on Academy Award winner Kenneth Lonergan’s adaptation of E.M. Forster’s classic novel Howards End starring Hayley Atwell, Matthew Macfadyen, and Tracey Ullman, and directed by Hettie Macdonald for the BBC and Starz.

About PBS
PBS, with nearly 350 member stations, offers all Americans the opportunity to explore new ideas and new worlds through television and digital content. Each month, PBS reaches nearly 100 million people through television and nearly 28 million people online, inviting them to experience the worlds of science, history, and nature and public affairs; to hear diverse views, and to take front row seats to world-class drama and performances. PBS’ broad array of programs has been consistently honored by the industry’s most coveted award competitions. Teachers of children from pre-K through 12th grade turn to PBS for digital content and services that help bring classroom lessons to life. Decades of research confirms that PBS’ premier children’s media service, PBS KIDS, helps children build critical literacy, math, and social-emotional skills, enabling
them to find success in school and life. Delivered through member stations, PBS KIDS offers high-quality educational content on TV – including a new 24/7 channel, online at pbskids.org, via an array of mobile apps and in communities across America. More information about PBS is available at www.pbs.org, one of the leading dot-org websites on the internet, or by following PBS on Twitter, Facebook or through our apps for mobile and connected devices. Specific program information and updates for press are available at pbs.org/pressroom or by following PBS Pressroom on Twitter.

About WGBH
WGBH Boston is America’s preeminent public broadcaster and the largest producer of PBS content for TVand the Web, including Frontline, Nova, American Experience, MASTERPIECE, Antiques Roadshow, Arthur, Curious George and more than a dozen other prime-time, lifestyle, and children’s series. WGBHalso is a major supplier of programming for public radio and oversees Public Radio International (PRI).As a leader in educational multimedia for the classroom, WGBH supplies content to PBS LearningMedia, a national broadband service for teachers and students. WGBH also is a pioneer in technologies and services that make media accessible to those with hearing or visual impairments. WGBH has been recognized with hundreds of honors. More info at www.wgbh.org. 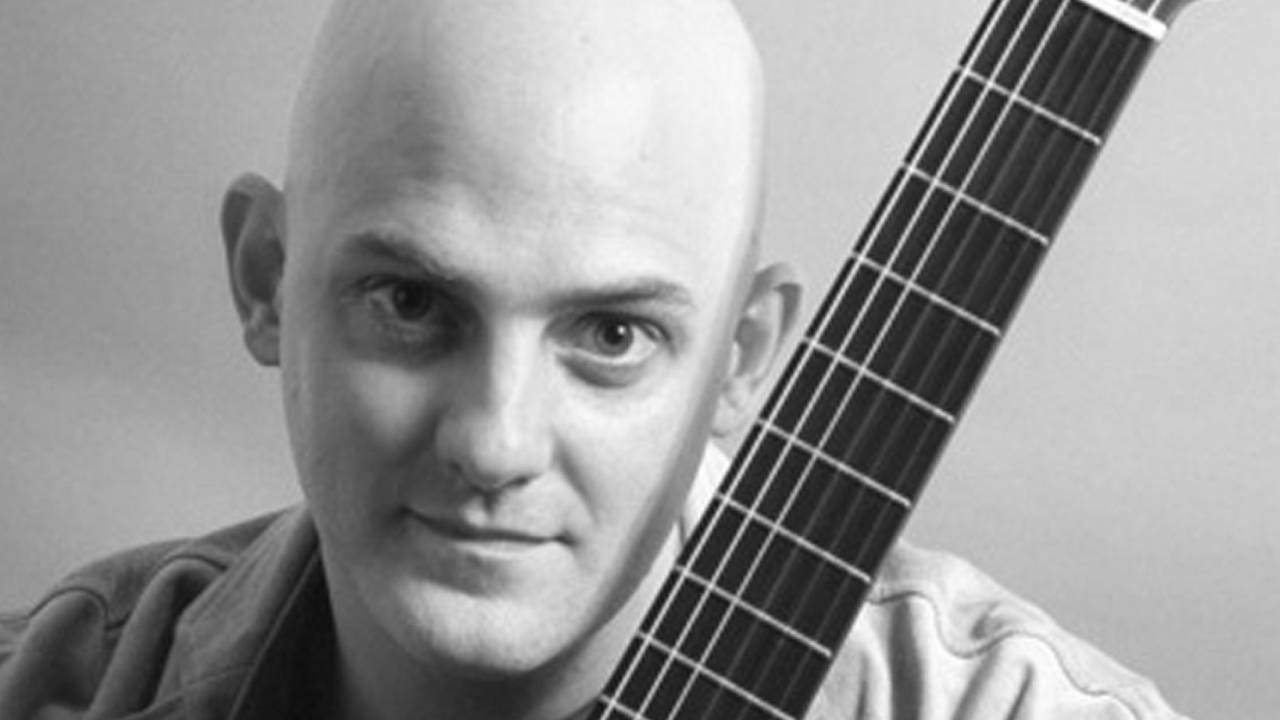 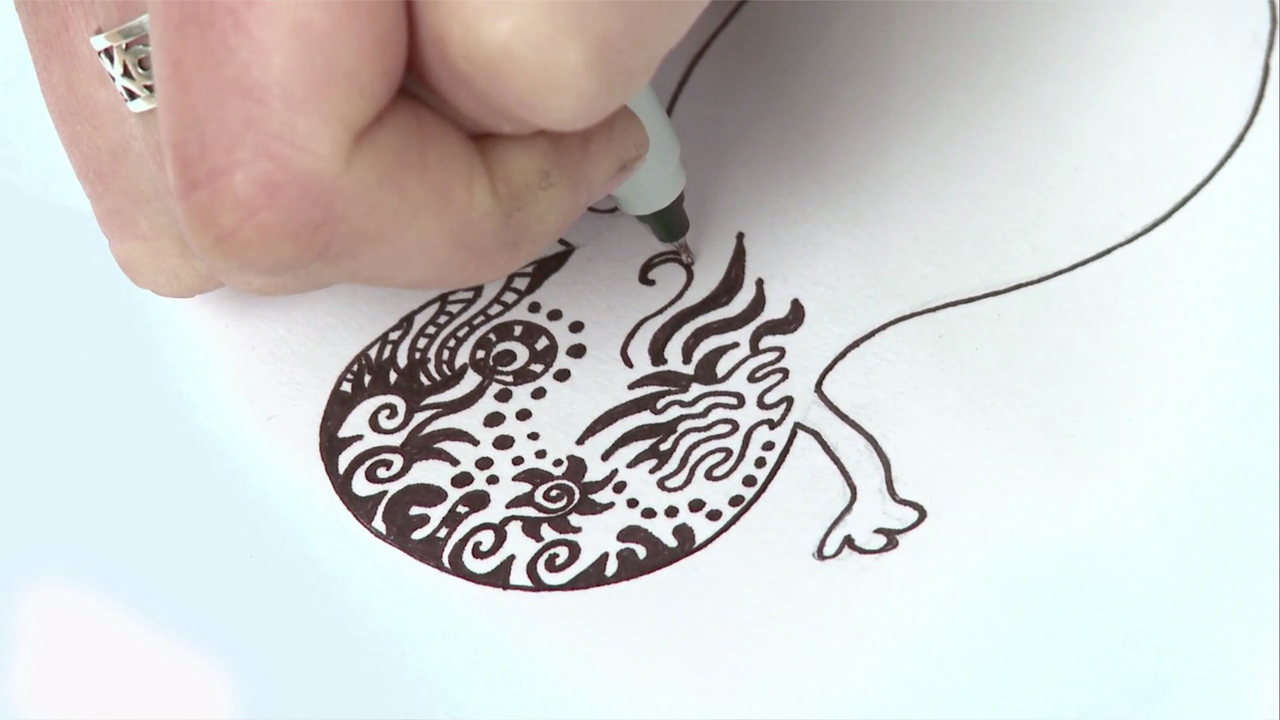