Interview with Gemma New and Salina Fisher for the Saint-Saëns: Organ Symphony

There is no other symphony like it. More than a century after its premiere, it remains unrivaled in its scope and majesty. Saint-Saens' thundering "Organ Symphony" will showcase “Goldie,” the mighty Wurlitzer, as it roars through Proctors in Schenectady. This very special concert at Proctors also features Beethoven’s towering Violin Concerto with young French violinist Arnaud Sussman, who has swiftly garnered acclaim the world over. Guest Conductor Gemma New will showcase Tupaia by her country-woman, New Zealand’s Salina Fisher. We spoke with both Fisher and New.

Watch the video below to learn more about the Wurlitzer. 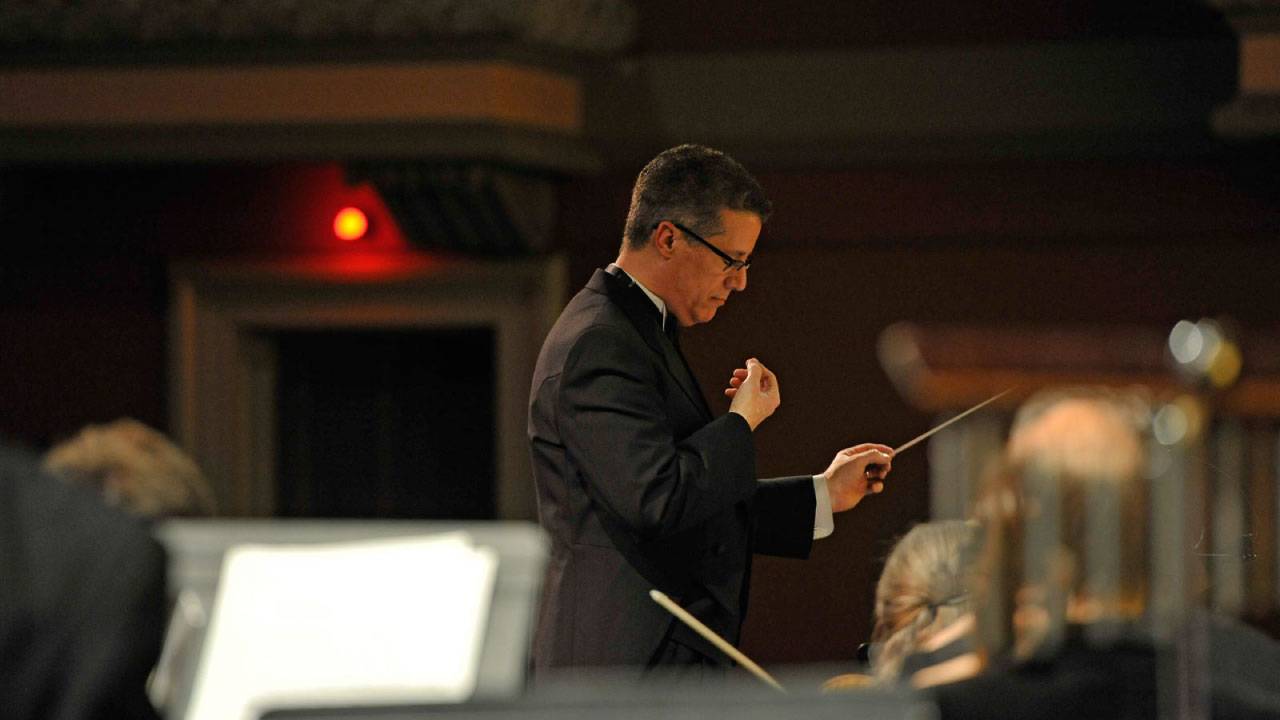 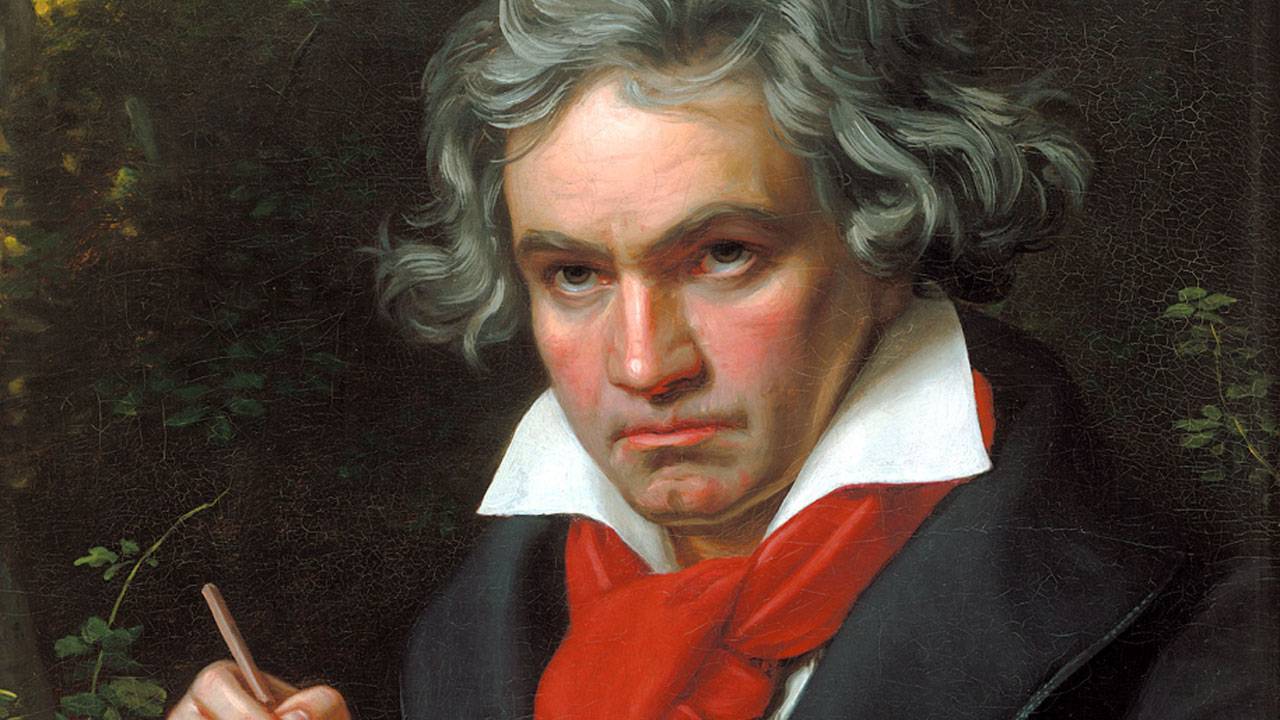