Although we celebrate Beethoven’s birthday on December 16th, there is no official medical record of his birth. The 17th is the date of his recorded baptism, so it is assumed his birth was the previous day.

Born in Bon, one of seven children (although only he and two brothers survived beyond infancy), Beethoven was named after his Grandfather, also a musician and Kapellmeister in Cologne.  His first music teacher was his father who was reputed to be a very tough taskmaster, forcing young Ludwig to stand at the keyboard for hours, often to the point of tears.

His talent was evident very early on. His father was well aware of the rise of Mozart’s popularity as a child prodigy, so he likewise attempted to exploit his son’s talent in the same way, even going so far as to advertise his son being younger than he actually was.

Beethoven had his first serious teaching at about age 9. A few years later, Beethoven would compose his first published composition, a set of keyboard variations.

He traveled to Vienna for the first time in his teens in the hope of studying with Mozart. We’re not sure if the two actually met or not.  Shortly afterward, he received word that his mother had died so returned to Bonn where he stayed for the next five years to care for his two younger brothers.  Around this time, he met one of his lifelong patrons, Count Ferdinand von Waldstein, for whom he wrote his Waldstein piano sonata.

He returned to Vienna in his early 20s where he soon became acquainted with Haydn who began studying with the old master.

Beethoven did not immediately set out to become a composer, but rather devoted himself to study and performance, receiving lessons from Antonio Salieri.  He soon established a reputation as keyboard virtuoso and improviser in the homes of the Vienna nobility.

Beginning in his late 20s, he began to tackle what he considered to be the pinnacles of composition, the string quartet and the symphony, including his first six string quartets, first two symphonies and the Pathetique Sonata.  By 1800, his talents were highly in demand in Vienna.  The next few years produced the immortal Moonlight Sonata, the ballet The Creatures of Prometheus and his third piano concerto.

Beethoven began to have hearing difficulties around this time. They began with mere tinnitus, a ringing in the ears that made it increasingly difficult to hear music and conversation. He began to turn inward socially at this time, avoiding groups and conversation.  The first references to his hearing loss appear in his letters around this time, including thoughts of suicide.  After a failed attempt to perform his Emperor Piano Concerto in 1811, he never performed in public again.

Even though his hearing was growing progressively worse, this period began one of his most productive, producing the third through the eight symphonies, the Appassionata and Waldstein Sonatas and his only opera, Fidelio.  This period established his reputation as a master.

Beethoven’s love interests were many and varied.  He composed many of his most iconic pieces for them including the Moonlight Sonata and Fur Elise.

With the death of his brother Carl, Beethoven began a protracted custody battle for his nephew Karl, on which he spent a small fortune. His emotional and financial state at this time caused his compositional output to drop.  The only major works composed during this period were two cello sonatas, a single piano sonata and a collection of folk-song settings. The custody case would not be fully resolved for another five years.

By 1818, Beethoven’s hearing deteriorated to the point that normal conversation became impossible, so he began to use ‘conversation books’ to write down his thoughts to others. Fortunately, a great many of these notes were collected and preserved after his death, providing an excellent chronicle of his later years.

By 1821, Beethoven began to become ill. His brother Johann began to take care of his business affairs, located unpublished manuscripts and offering them for publication. The works of his late period include the Diabelli Variations, his late string quartets, his last two sonatas for cello and piano and the Ninth Symphony.

His health continued to deteriorate leaving him bedridden for most of the last year of his life.  He died on a Monday, March 26th, 1827 during a thunderstorm. A friend who was present at his bedside claimed that a clap of thunder pealed at the exact moment of his death.  His funeral procession through Vienna was attended by an estimated 20,000 mourners. 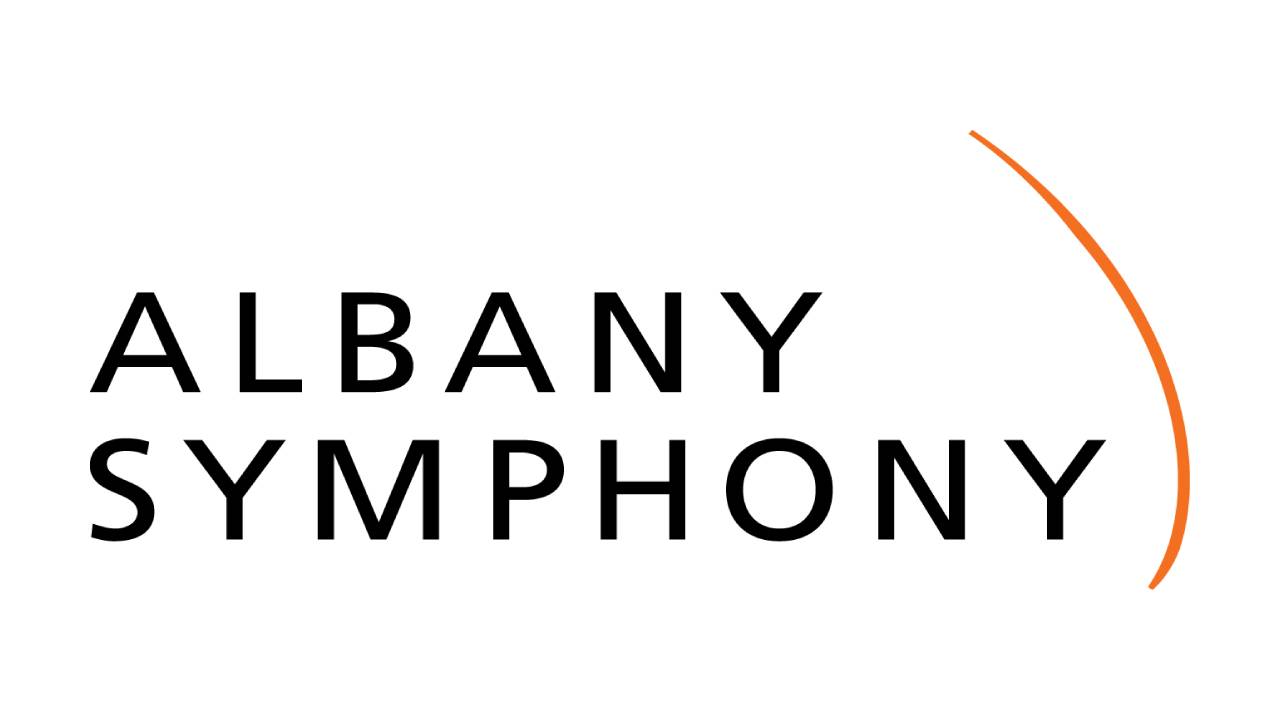 previous Post
Classical
Interview with Gemma New and Salina Fisher for the Saint-Saëns: Organ Symphony
by rob brown
•
next Post
Past Episodes of AHA!
AHA! | Rosy
by wmht web editor
•
next Post 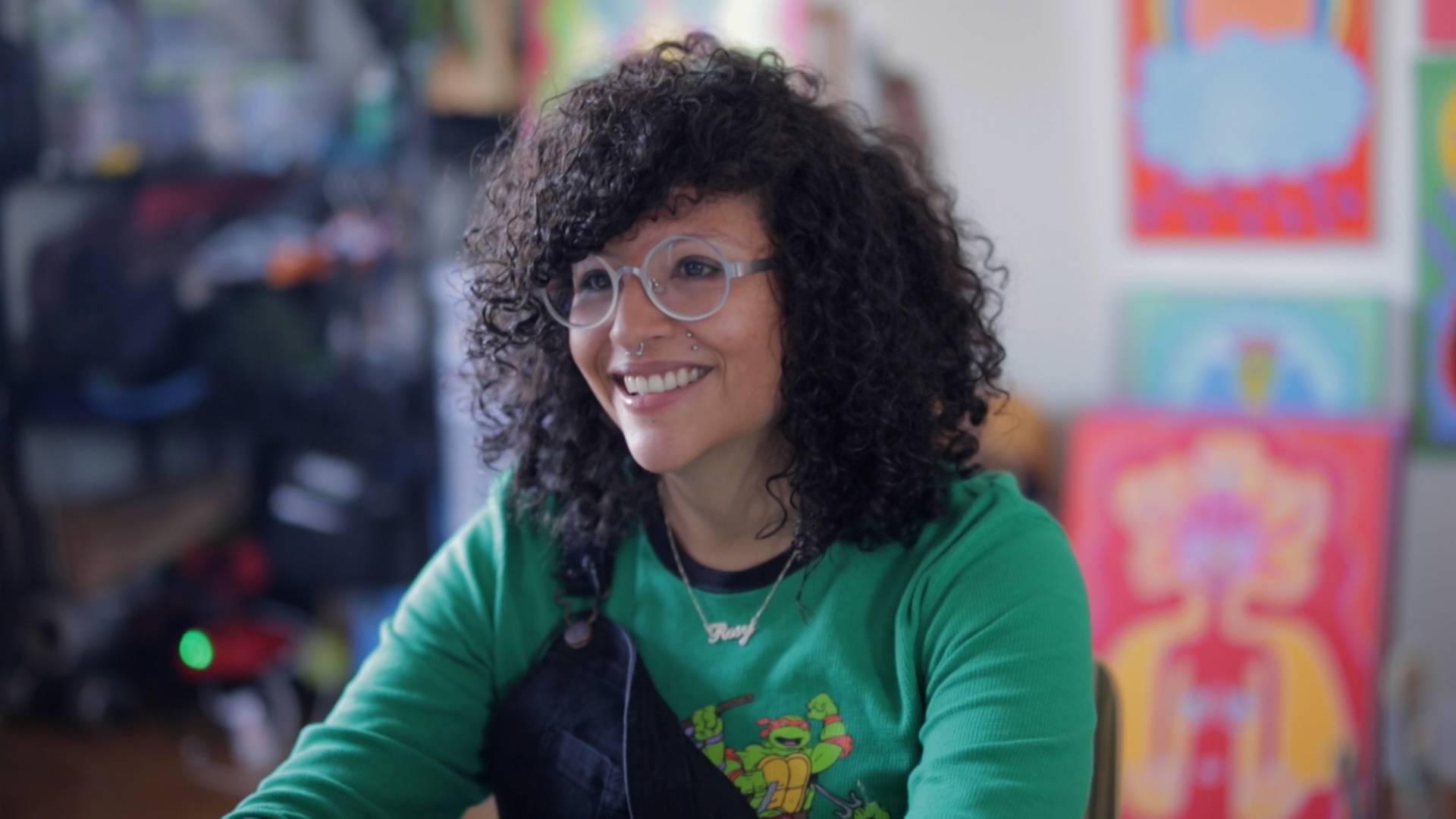