Opera Saratoga, originally known as the Lake George Opera, began in 1962, playing to an audience of 230 people. The company now calls Saratoga home and performs for more than 25,000 people annually. Almost since the very beginning, educational outreach was a part of their mission with over 50 in school performances each year, a program called Opera to Go. This year, they bring the story of Pinocchio to 58 public and private schools throughout the greater Capital Region, plus 7 more free public performances. Opera Saratoga Marketing and Community Partnerships Manager, Ann Chase, spoke with us about the program. 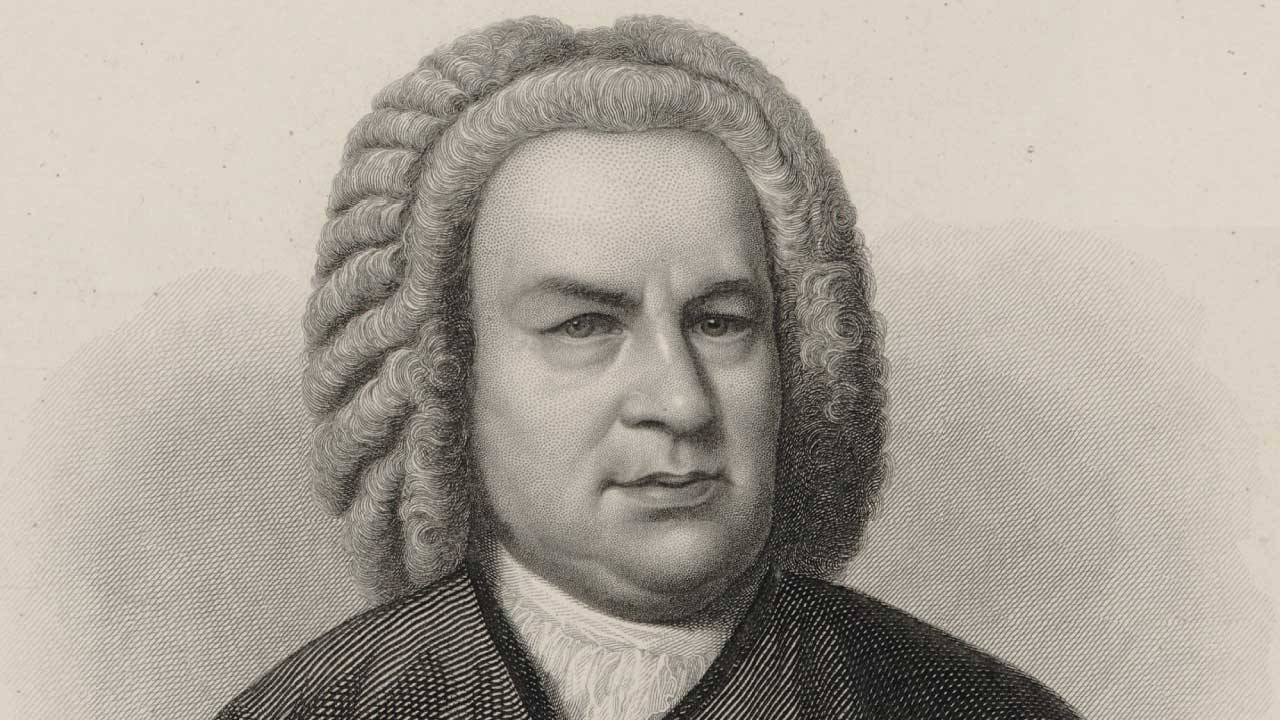 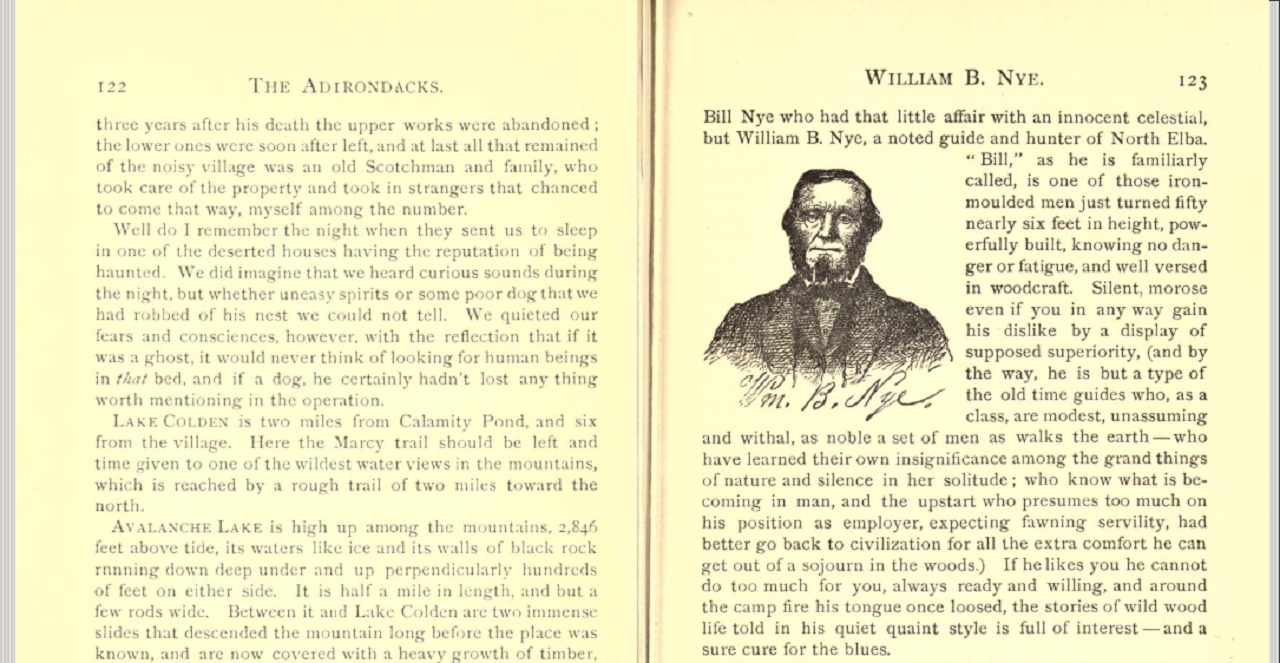