German composer, organist, harpsichordist, violist, and violinist whose sacred and secular works for choir, orchestra, and solo instruments drew together the strands of the Baroque period and brought it to its ultimate maturity.

Bach's works include the Brandenburg Concertos, the Goldberg Variations, the Partitas, The Well-Tempered Clavier, the Mass in B minor, the St Matthew Passion, the St John Passion, the Magnificat, the Musical Offering, The Art of Fugue, the English and French Suites, the Sonatas and Partitas for solo violin, the Cello Suites, more than 200 surviving cantatas, and a similar number of organ works, including the famous Toccata and Fugue in D minor and Passacaglia and Fugue in C minor, and the Great Eighteen Chorale Preludes and Organ Mass.

Johann Sebastian Bach was born in Eisenach, on 21 March 1685. He was the youngest child of Maria Elisabeth and Johann Ambrosius Bach, the director of the town musicians. His father taught him violin and harpsichord. His uncles were all professional musicians, whose posts included church organists, court chamber musicians, and composers. One uncle, Johann Christoph Bach introduced him to the organ.

Both his parents died around the time of his tenth birthday. He moved in with his oldest brother, organist at a local church where he first began copying music. He received valuable teaching from his brother, who instructed him on the clavichord. His brother exposed him to the works of great composers of the day, including Johann Pachelbel.

At the age of 14, Bach was awarded a choral scholarship to study at the prestigious St. Michael's School in Lüneburg. In his two years there, he was exposed to a wider facet of European culture. In addition to singing in the choir he played the School's three-manual organ and harpsichords.

After graduating from St. Michael’s, he was appointed court musician in Weimar where his reputation as a keyboardist spread so much that he was widely invited to give organ recitals. Three years later, he took a better paying position in Muhlhausen where he met and married his second cousin, Maria Barbara who bore him seven children, four of whom survived to adulthood, including Wilhelm Friedemann Bach and Carl Philipp Emanuel Bach, both of whom went on to their own fame.

Bach relocated to nearby Weimar a few years later in 1708 for a position as organist and concertmaster in the Weimar court. This began a sustained period of composing keyboard and orchestral works including the beginnings of what would become The Well-Tempered Clavier as well as his first Christmas Cantata.

In his early twenties, Bach was invited by Prince Leopold of Kothen to be his Kapellmeister (Director of Music). His works from this period include the Orchestral Suites, The Brandenburg Concertos and his six unaccompanied Cello Suites.

Bach’s wife passed away suddenly in 1720. The following year, he met and married his second wife Anna Magdalena, 17 years his junior. Together they had thirteen more children, six of whom survived into adulthood, including Johann Christoph Friedrich and Johann Christian who would go on to achieve their own musical fame.

In 1723, Bach was appointed Director of Music at the Church of the University of Leipzig, a post which he held for the next twenty-seven years until his death. In addition to his regular church work, he performed other composers' works as well as his own.  Many of his works during the Leipzig period were written for and performed by the Collegium Musicum; among these were many of his violin and harpsichord concertos. He also began work on his Mass in B minor.

The final work Bach completed was a chorale prelude for organ, which he dictated to his son-in-law.

Bach’s health began to decline the year before he passed away. He underwent eye surgery for growing blindness and died of complications, although the better speculation of cause of death is today thought to be a stroke with complications from pneumonia , finally succumbing July 28th, 1750.

Bach’s abilities as an organist were highly respected throughout his lifetime, although he didn’t begin to become regarded for the greatness we know today until the first half of the 19th century. 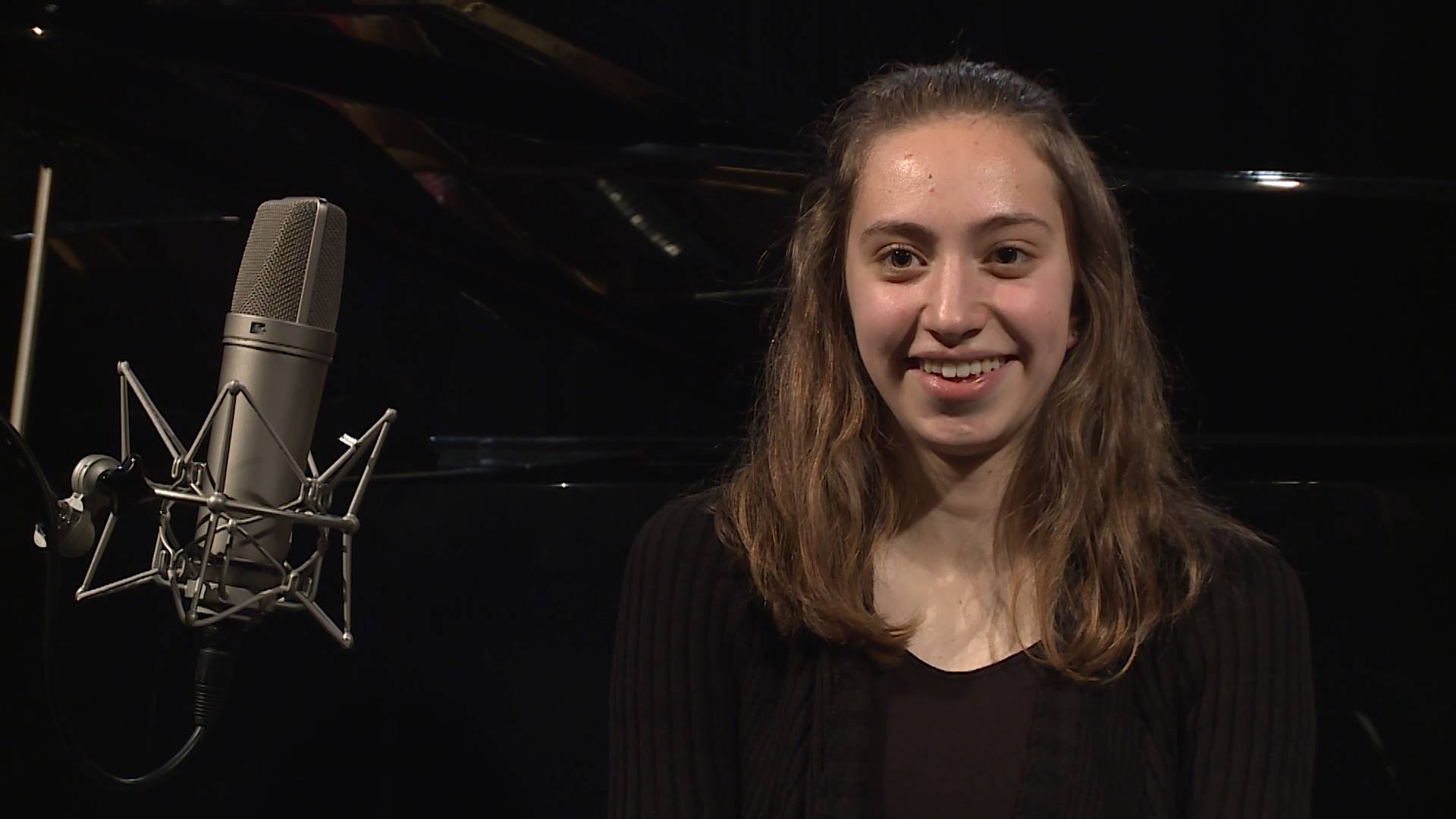 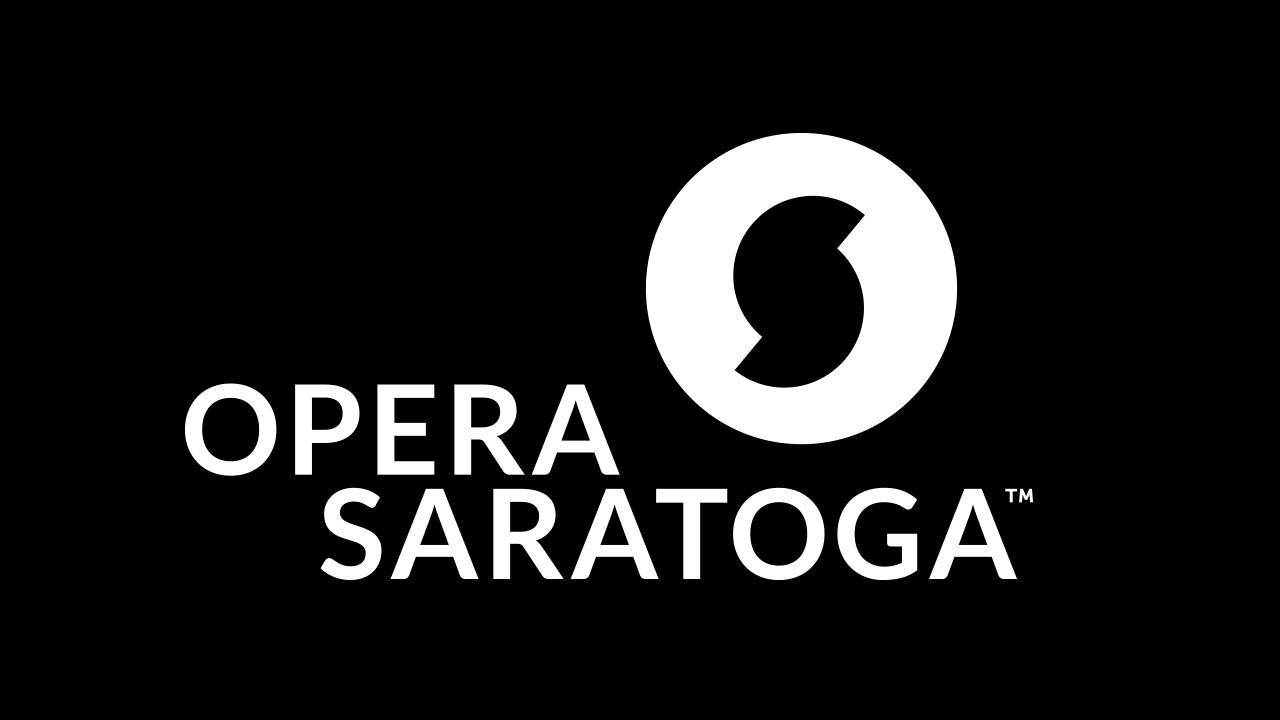