Samuel Margolius is the Executive Producer of Branch VFX. A graduate of Catskill High School and The John Hopkins University, he lives in Catskill and works in Albany. While born in the Albany area, he lived in Japan for two years as his father was an active duty officer in the US Navy. He "wandered the land of Orioles and Ravens" for four years during college and, after being a substitute teacher, bartender and snowboarder around Catskill for a few years, he went to New York City and then Los Angeles, where he honed his producer chops.

1. How did you get involved with visual effects?

My career is a circuitous tale that had me venture across live action production (TV, Film, Commercial, Music), immersive media (Projection Mapping, Interactive Installations, VR/AR/XR), post production (Editorial, VFX, Color, Audio) and mobile gaming (early in my career). Twenty years of working in storytelling gave me enough experience to understand the breadth of tools, techniques, concepts and collaboration wisdom to be decidedly dangerous in the creation of just about any type of content. My last few years were spent creating live action virtual reality experiences (some examples below...aka look at me show off). In order to create those, I had to lean heavily on the foundational VFX techniques we offer here at Branch.

The owner of Emmy Award Winning Shade VFX, Bryan Godwin, was opening Branch in Albany and as we’d worked together on some other projects, he thought it worthwhile to explore how I could support this new venture. My return to Upstate centered initially around some family issues so it worked out rather nicely that I could helm the shop simultaneously. FYI, some of the reasons for launching in the Capital Region are the upstate NY tax incentive of 40% (vs. 30% in NYC) and our designation as a Startup NY company courtesy of a partnership with UAlbany. The latter allows for additional state tax savings for both employees and the company.

Branch VFX is a tier one, Capital Region-based, VFX vendor for feature films and TV shows. We provide the foundational VFX (rotoscoping, tracking, paint, light compositing) for most of the major studios, networks and producers. We launched in November 2017 and as we come up on our first full year, have grown to a hearty 15 employees who work on an average of 3-5 different name brand shows and films at any one time. Unfortunately, our clients’ security is more robust than the NSA so I’m rarely allowed to divulge what we are or have worked on. Currently, I can list out the Netflix Marvel TV shows Daredevil season 3 and Iron Fist season 2 though!

3.       Have you seen an uptick in interesting projects in film, etc in NYS over the years?

Film and TV have always had a huge place in NYC but there does seem to be a larger play in Upstate these days. The Upstate Alliance for the Creative Economy and other initiatives are uniting the Capital Region which has been very beneficial to this trend. It takes a village to make a film or show and there needs to be a stronger, centralized voice so producers and directors understand the benefits of shooting throughout the state beyond the greatness NYC offers. The good news is so many creators, collaborators and other necessary folks live here now and want to make things in their backyard. FYI, I specifically use the word "Creators" as there is a great shift in content and experience consumption and all of these offerings (film, TV, Games, art, XR, concerts, Installations, etc.) are being generated in the land of the Hudson River Art School and Washington Irving. Upstate NY inspires to no end.

You mean the things I hopefully slam in between work and sleep? Besides regularly experiencing all of the types of creations mentioned above, I like to hit the drums both extremely hard and with the occasional rhythm. It appeases my inner fury and is generally a blast when accompanied by other musicians. One of the most glorious attributes of Upstate is the majestic wilderness. (Did I use too many superlatives there?) I try and experience them via hiking, camping, swimming, boating and hunting. Its mandatory that all of these pursuits be closely followed with delicious meals, conversation with amigos, and fine whiskeys.
Lastly, the occult has been of particular interest to me as of late so I've been diving into the immense expanse of what that word even means.

This is an impossible question that I refuse to properly answer but I will offer an arbitrary and quickly put together top 12 in no particular order. :-)

Raiders of the Lost Ark (first movie I ever saw in a theatre…which was a drive-in in Columbia County!)
Full Metal Jacket
The Breakfast Club
Time Bandits
Se7en
Spaceballs
The Great Muppet Caper
Lost In Translation
Logan
Seven Samurai
Airplane
Wizard of Oz

Some of Samuel Margolius' work: 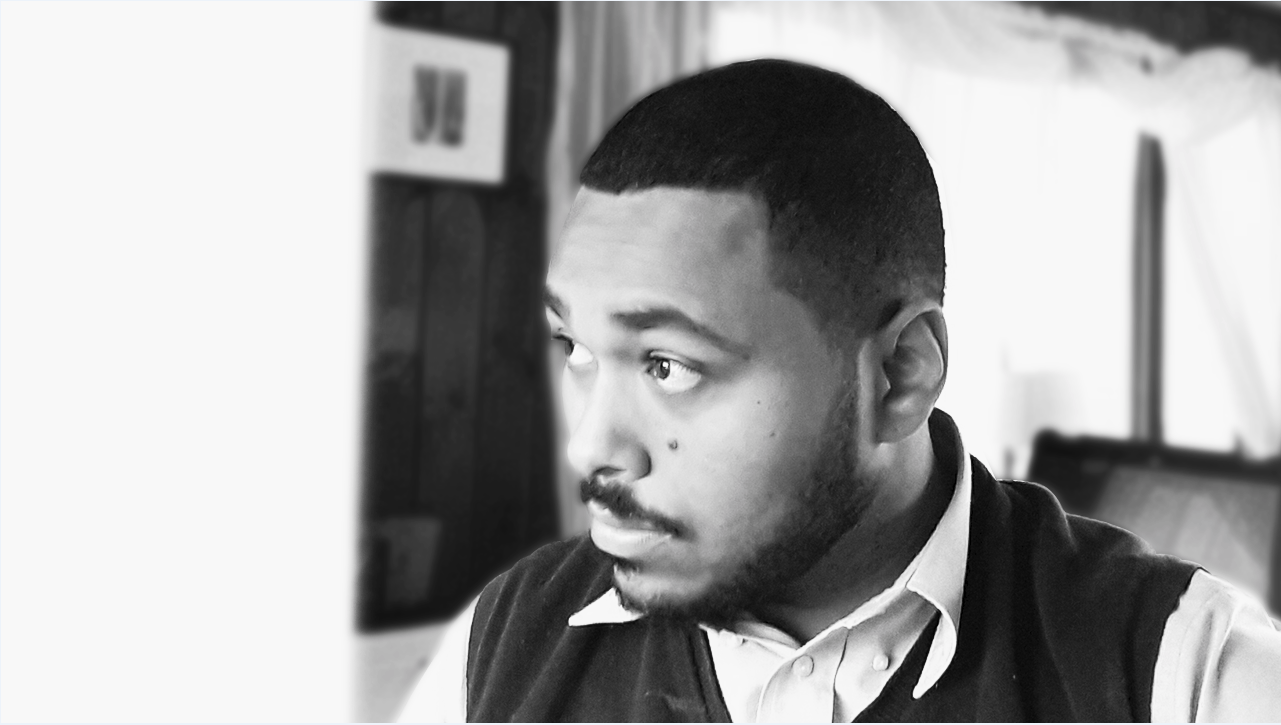 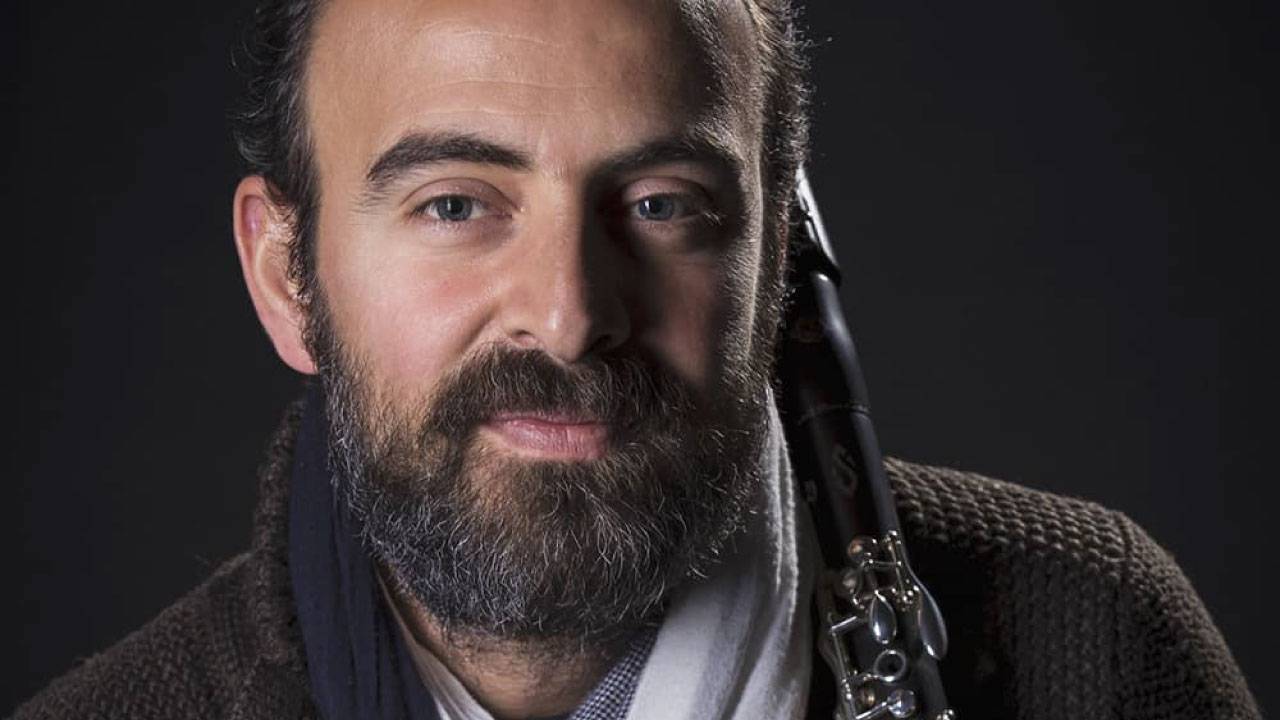