Produced by WGBH Boston and Based on the Best-Selling Books, New Multiplatform Media Property Encourages Kids to Explore the Creative Arts and Self-expression

On February 19, 2018 on WMHT, PBS KIDS will premiere PINKALICIOUS & PETERRIFIC (watch a sneak peek above), a new animated series that will encourage children to explore the arts and spark creativity. Produced by WGBH Boston and based on the best-selling HarperCollins Pinkalicious book series by Victoria Kann, this new multiplatform media property will be available nationwide on WMHT, the new WMHT 24/7 PBS KIDS channel and PBS KIDS digital platforms. Designed for children ages 3-5, PINKALICIOUS & PETERRIFIC encourages kids to engage in the creative arts and self-expression, covering areas such as music, dance and visual arts.

PINKALICIOUS & PETERRIFIC follows the adventures of Pinkalicious and her brother Peter. Pinkalicious imagines creative possibilities everywhere she looks. She is an artist at heart—and, like most creative people, she sees the world differently from others. She knows what she likes, and she’s not afraid to express herself—though she sometimes needs help from her brother, Peter, and her neighborhood friends.

PINKALICIOUS & PETERRIFIC is designed to help preschool-age children explore the arts and creativity.

The new PBS KIDS series is based on author-artist Victoria Kann’s number-one New York Times-bestselling Pinkalicious book series, which includes 63 titles and has sold more than 23 million copies to date. The most recent book in the series, Peterrific, debuted in May 2017. The HarperCollins book series has been translated into 8 languages, is sold in 9 countries and inspired a stage musical, Pinkalicious: The Musical, which premiered in New York City to sold-out audiences and continues to be performed there and across the country.

“I’m tremendously excited to see the world of Pinkalicious and Peterrific come alive,” said author and illustrator Victoria Kann. “And I’m grateful to PBS and WGBH for helping to empower kids to explore and express their full creativity through this wonderful new series.”

Each episode of PINKALICIOUS & PETERRIFIC will include two 11-minute stories as well as a live-action interstitial and an original song. The series is currently in production at WGBH and its animation partner, Sixteen South, for 38 half-hour episodes and one hour-long special, which will roll out on PBS KIDS beginning in 2018.

About WGBH
WGBH Boston is one of America’s preeminent public broadcasters and the largest producer of PBS content for TV and the Web, including Frontline, NOVA, American Experience, Masterpiece, Antiques Roadshow, and Arthur, as well as other childrens, primetime, and lifestyle series. WGBH also is a major supplier of programming for public radio, and a leader in educational multimedia for the classroom, supplying content to PBS LearningMedia, a free national broadband service for teachers and students. WGBH is a pioneer in technologies and services that make media accessible to those with hearing or visual impairments. WGBH has been recognized with hundreds of honors: Emmys, Peabodys, duPont-Columbia Awards and Oscars. Find more information at wgbh.org. 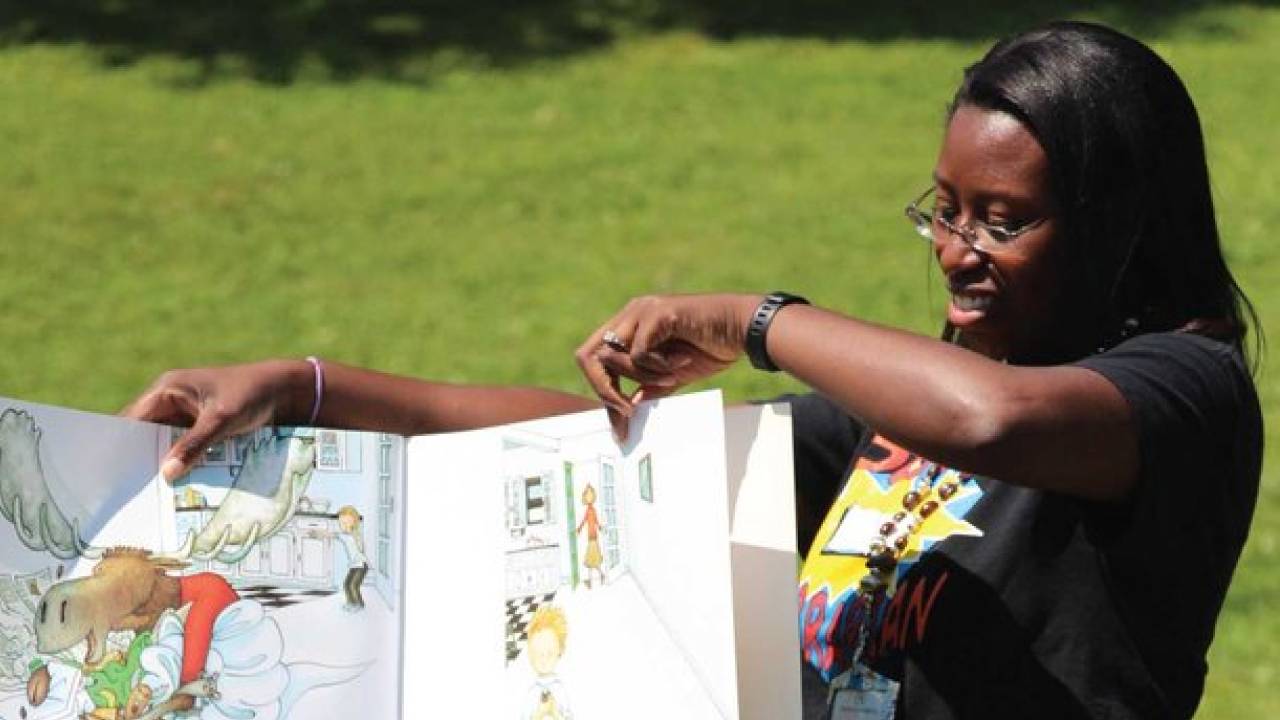