San Diego, CA; May 16, 2017—PBS and MASTERPIECE have announced that MASTERPIECE is producing its first feature film which will reunite the writer, director and star of Downton Abbey. The Chaperone, based on Laura Moriarty’s best-selling American novel, will be scripted by Julian Fellowes, directed by Michael Engler, and star Elizabeth McGovern, who played Lady Grantham in the hit series. It will air on PBS stations nationwide after its initial theatrical run.

The Chaperone takes place against the backdrop of the tumultuous times of the early 1920’s. A Kansas woman (McGovern) is forever changed when she chaperones a beautiful and talented 15-year-old dancer (Julia Goldani Telles, The Affair) named Louise Brooks to New York for the summer. One of them is eager to fulfill her destiny of dance and movie stardom; the other is on a mission to unearth the mysteries of her past.

Speaking at the PBS Annual Meeting in San Diego, MASTERPIECE Executive Producer Rebecca Eaton said, “It feels so right to reunite Julian Fellowes, Elizabeth McGovern, and director Michael Engler for our first feature film. Like Downton Abbey, The Chaperone is a beautifully told period drama set in a changing world, but now the setting is New York City.”

Arclight Films is financing and is handling international sales for The Chaperone. PBS Distribution will distribute the film theatrically and to home entertainment markets in the U.S. UTA Independent Film Group handled North America rights. The finance for The Chaperone is provided by Altus Media of which Paul Brett and John Fields are directors and for which Peter Nichols acts as a consultant. The Chaperone is a coproduction of MASTERPIECE and Rose Pictures, in association with Anonymous Content.

Julian Fellowes said, “I am absolutely delighted to be working with MASTERPIECE and Elizabeth McGovern on The Chaperone, based on Laura Moriarty's novel, which is captivating and beguiling and resonant in so many ways.”

“It is a thrill and an honor to be working with MASTERPIECE and Julian again on his beautiful adaptation of The Chaperone, and to be in the expert hands of director Michael Engler,” said McGovern.

“We’re honored to be working with the legendary Julian Fellowes, MASTERPIECE, and the entire team behind The Chaperone,” said Gary Hamilton, Managing Director of Arclight Films.

The Chaperone is a coproduction of MASTERPIECE and Rose Pictures in association with Anonymous Content. The Executive Producers are Rebecca Eaton, Simon Curtis, Eli Selden and Adam Shulman. The producers are Elizabeth McGovern, Rose Ganguzza, Kelly Carmichael, Victoria Hill and Gary Hamilton. It is adapted by Julian Fellowes from the novel by Laura Moriarty. The director is Michael Engler.

Arclight Films is presenting the film to distributors in Cannes this month.

The top-rated primetime show on PBS, MASTERPIECE celebrated its 45th anniversary in 2016. MASTERPIECE is presented on PBS by WGBH Boston. Rebecca Eaton is executive producer. Funding for the series is provided by Viking Cruises and Farmers Insurance® with additional support from public television viewers and contributors to The MASTERPIECE Trust. MASTERPIECE is known for presenting iconic shows such as Upstairs Downstairs, Prime Suspect, The Forsyte Saga, Poldark, Sherlock, Downton Abbey and Victoria.

PBS Distribution is the leading media distributor for the public television community, both domestically and internationally, extending the reach of programs beyond broadcast while generating revenue for the public television system and production partners. PBS Distribution offers its customers a diverse range of programming, including Ken Burns’s films, documentaries from award-winning series such as NOVA, FRONTLINE, AMERICAN MASTERS, NATURE and AMERICAN EXPERIENCE, and dramas from MASTERPIECE, as well as films from independent producers and popular children’s programs. As a multi-channel distributor, PBS Distribution offers consumers high-quality content in multiple formats including DVD, Blu-ray, digital formats. PBS Distribution reaches expanded audiences through PBS International, a leading source for factual content for broadcast, cable and satellite services outside of North America, and through specialized distribution in the theatrical, festival and non-theatrical markets. 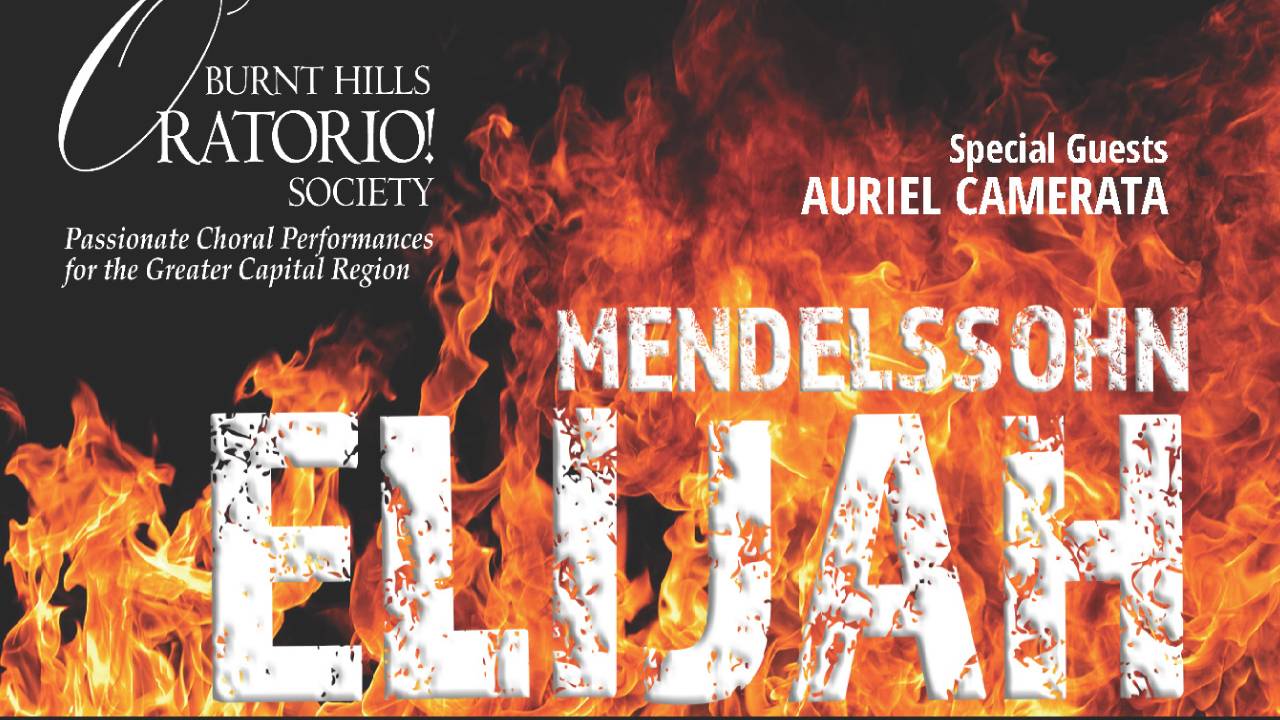 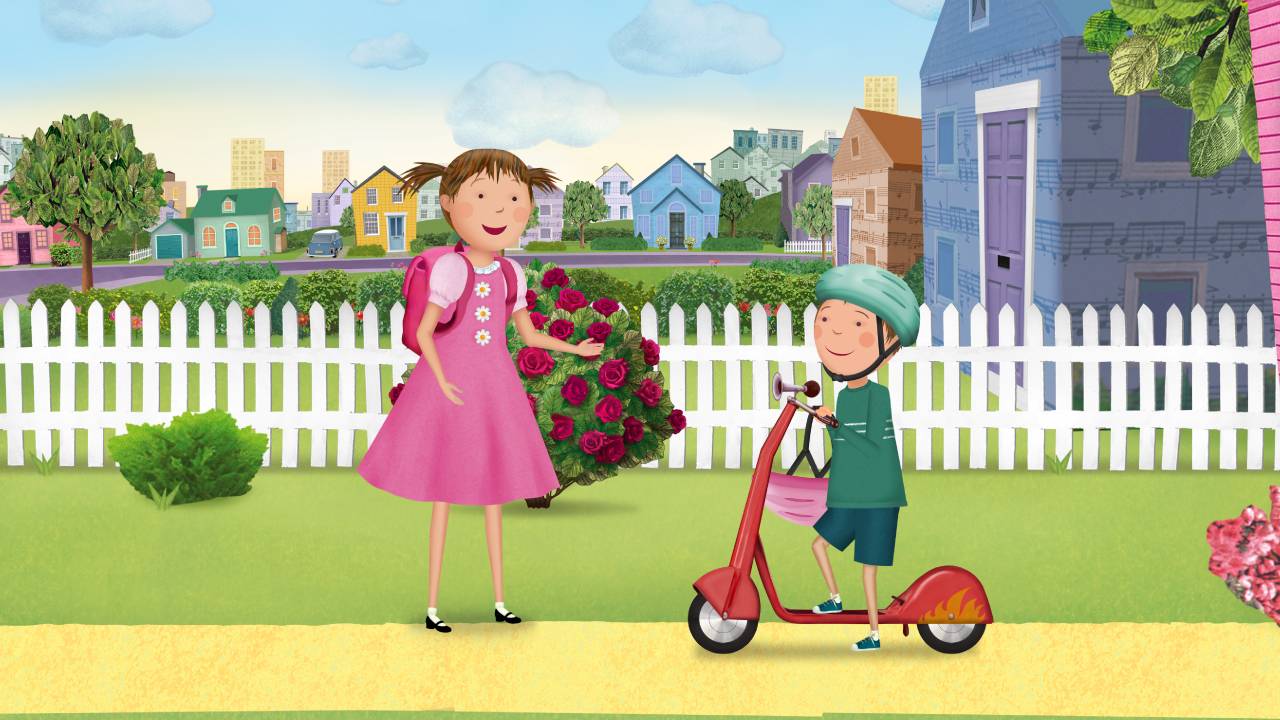