The Hudson River Valley was a key battleground during the American War for Independence.

In September 1777,Â  British General John Burgoyne marched his army southward along the Hudson in a plan to divide the American colonies.

He was stopped by American forces led by General Horatio Gates just south of Saratoga and after two battles over 18 days was forced to surrender. The two Battles of Saratoga proved to be the turning point of the war.

Today, the Saratoga National Historical Park with with its sprawling landscapes and extensive visitor center with original artifacts, including a recently returned British six pound cannon, is a place to see and experience that history, and is one more place to experience real moments real life and real stories on New York's Path Through History. 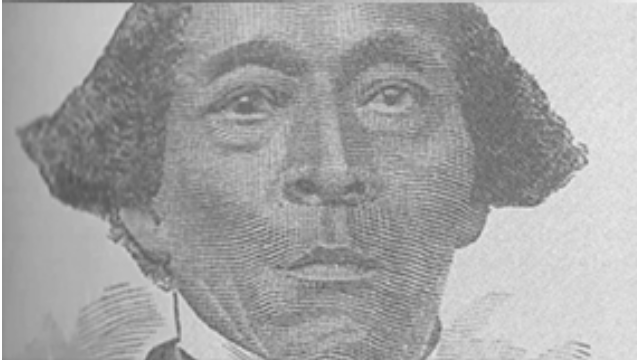 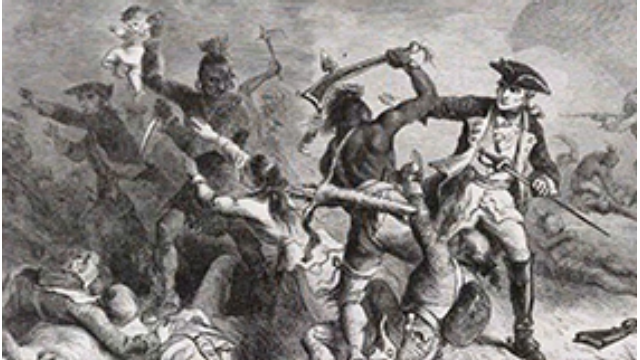