The colony of New York with its early settlements and natural transportation networks was a strategic battleground during many colonial conflicts including the French and Indian War.

Fort William Henry was a British fort built at the southern end of Lake George. Its construction was ordered by Sir William Johnson in September 1755 as a staging ground for attacks against the French fort at Crown Point, and it occupied a key forward location on the frontier between New York and New France.

But by 1757 after a violent French siege it was completely destroyed, and the British led by General George Monro were forced to surrender.

The story of that siege and the massacre that followed was memorialized in the James Fenimore Coopers novel the last of the Mohicans.

Fort William Henry has been reconstructed as a living history museum and is one more place to discover real moments real life real stories on New York's Path Through History.Â 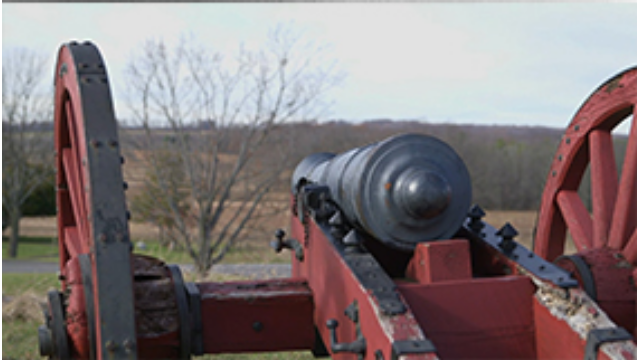 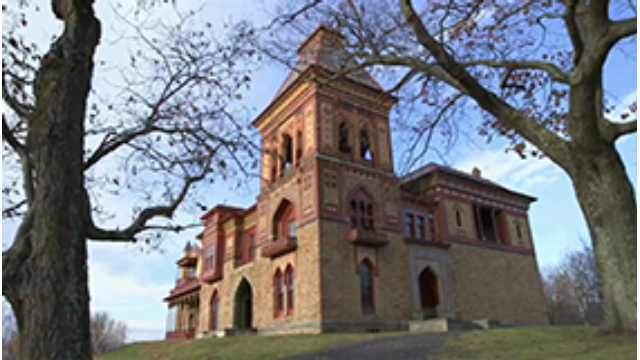