One of the great treats we had while working on this film was getting to meet Bill Hall, an Adirondack folk singer.  The Newcomb native has been writing and singing songs for nearly four decades.

Mr. Hall has a special connection to our 26th U.S. President.  His great-grandfather Harrison Hall was the man who raced up Mount Marcy in three hours to get the urgent note to then-Vice President Theodore Roosevelt about the worsening condition of William McKinley.  TR at the time was eating lunch by Lake Tear of the Clouds when Hall, sweat rapidly pouring down his face, relayed the news.  Harrison learned after the fact that he had passed Edith Roosevelt on his way up.  The soon-to-be First Lady climbed up part of the way with her husband before turning back around.   His focus was so laser-sharp, he zoomed right past her without knowing.

In the late 70’s Mr. Hall wrote a song called “Teddy” that detailed the story of Roosevelt’s dare-devil journey back to Buffalo.   He’s been performing it for years, which is good because we asked him to do it around six times in two different locations!   We decided it would be fun to make a music video out of Mr. Hall’s most famous tune.  It may not play on MTV or VH1 (actually, they don’t play videos anymore anyway) but we’re proud to play it here!

Take it away, Bill… 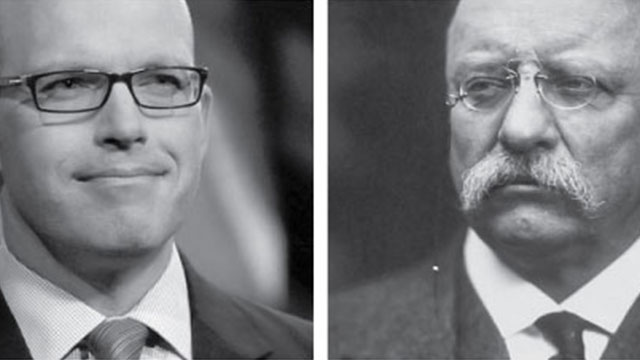 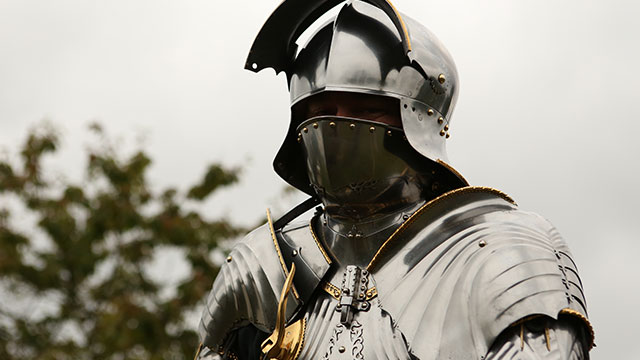