Our final intensive day of shooting involved another trip up to Newcomb, aptly nicknamed “The Heart of the Adirondacks.” Smack-dab right in the middle of the Blue Line the town actually has an annual “TR Weekend” celebration each September. Roosevelt took his midnight ride through the town on his way to North Creek. There is a monument on the northern side of Route 28N, also known as the Roosevelt-Marcy Trail through this stretch, that denotes the approximate moment President McKinley died. TR, of course, didn’t take the official title of president until he was sworn in some twelve hours later in Buffalo.

Newcomb is the home of Bill Hall, the great-grandson of Harrison Hall who was the messenger that ran up Mount Marcy to notify Roosevelt of McKinley’s dire circumstances. Bill is a singer/songwriter than wrote a song called “Teddy” that is an homage to Roosevelt’s legacy.

“By 4:46 he arrived at the station. It was clear by now he would address the nation.

His train was waiting to roll, to take Ted back to Buffalo.

He turned as he moved down the track, to bid farewell to the Adirondacks.”

As a producer, I’m excited to find the right spots to put this dramatic song in the documentary. 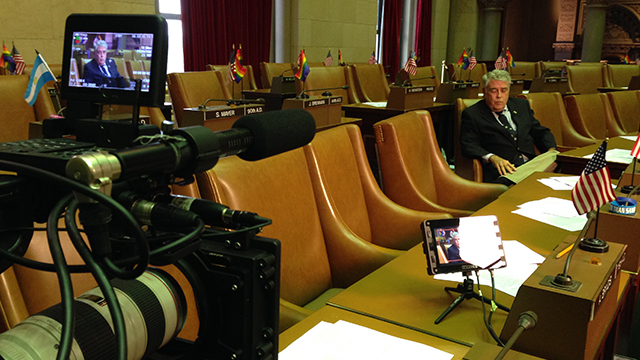 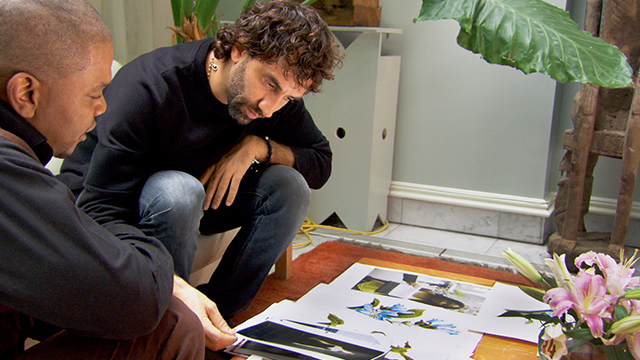