Kehinde Wiley: An Economy of Grace

Known for his vibrant, larger-than-life reinterpretations of classical portraits featuring young African-American men, New York-based visual artist Kehinde Wiley has turned the practice of portraiture on its head and, in the process, taken the art world by storm. Wiley recently embarked on an exciting new project: his first series of classical portraits featuring women. KEHINDE WILEY: AN ECONOMY OF GRACE documents the project as it unfolds, tracking Wiley’s process from concept to canvas and as he gets to know the women whom he selects to paint.

As with Wiley’s previous works, his models were street-cast in New York City and posed to resemble 18th-and 19th-century portraits of society figures, which inspire Wiley’s vision.  Instead of posing the women in their own clothing, however, as he has done with his male subjects, Wiley envisioned each of his female models swathed in an original couture gown. To realize this vision, he joined forces with Givenchy’s Riccardo Tisci, giving rise to a unique and high-profile collaboration between art and haute couture.

“We are thrilled to introduce PBS viewers to the vibrant and contemporary work of Kehinde Wiley,” said Donald Thoms, Vice President of Programming, PBS.  “Airing as part of our Friday night PBS Arts programming, this documentary shows the detailed creative process of this great visual artist— from start to finish—in a way that viewers will truly appreciate.”

Wiley embraces serendipity when casting his models, selecting for this project a compelling cast from the streets of Harlem, Brooklyn and Queens: Chanel, a prison guard on Rikers Island; Shantavia, a bubbly teen mother working toward her G.E.D; Cali and Dacia, young lovers in the throes of a new romance; Treisha, a Barbadian immigrant with attitude to spare; and Ena, a nurse who hopes to open her own art gallery.

Cameras followed Wiley from start to finish, from the streets of New York where he cast his models, to meetings with Riccardo Tisci in Paris and New York, to the artist’s studio in Beijing, where he put paint to canvas, and in Manhattan at the Sean Kelly Gallery, where the stunning works were finally unveiled. 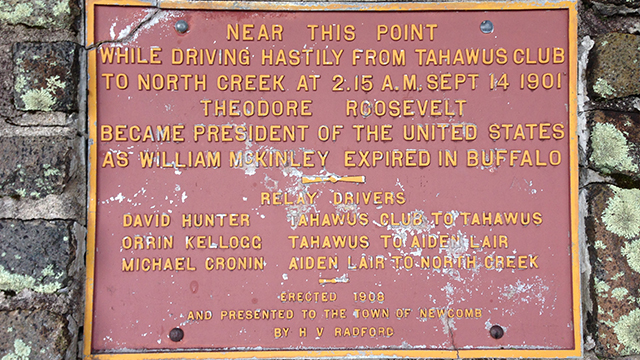 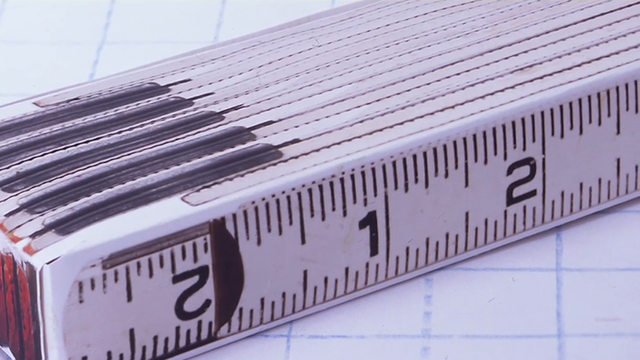