The War | When Things Get Tough

By January 1943, Americans have been at war for more than a year. The Germans still occupy most of Western Europe; the Allies can't agree on a plan or timetable to dislodge them. American troops, including Charles Mann of Luverne, are now ashore in North Africa. At Kasserine Pass, Erwin Rommel's seasoned veterans quickly overwhelm the poorly led and ill-equipped Americans, but after George Patton assumes command, the Americans begin to beat back the Germans. In the process, thousands of soldiers learn to adopt the outlook that "killing is a craft," as reporter Ernie Pyle explains to readers back home.

Across the country, in cities such as Mobile and Waterbury, nearly all manufacturing is converted to the war effort. Like millions of other women, Emma Belle Petcher of Mobile enters the industrial work force, becoming an airplane inspector, while her city struggles to cope with a population explosion.

In Europe, thousands of American airmen are asked to brave flak and German fighter planes on daylight bombing missions over enemy territory. All of them, including Earl Burke of Sacramento, know that each time they return to the air their chances of surviving the war diminish. Allied troops invade Sicily and then southern Italy. With them is Babe Ciarlo of Waterbury, whose division loses 3,265 men in 56 days of fighting — and moves less than 50 miles.

As 1943 ends, Allied leaders draw up plans for the long-delayed invasion of Europe; Hitler put tens of thousands of laborers to work strengthening his coastal defenses. For the people of Mobile, Sacramento, Waterbury and Luverne, things are bound to get tougher still. 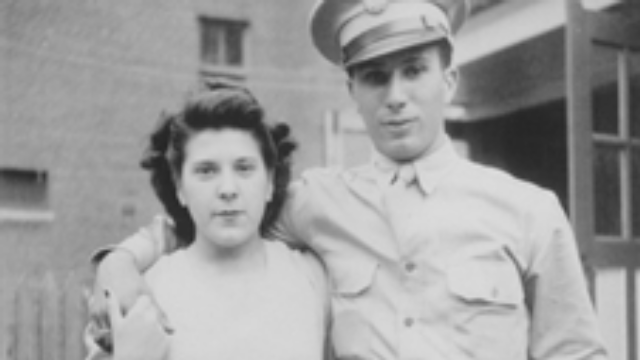 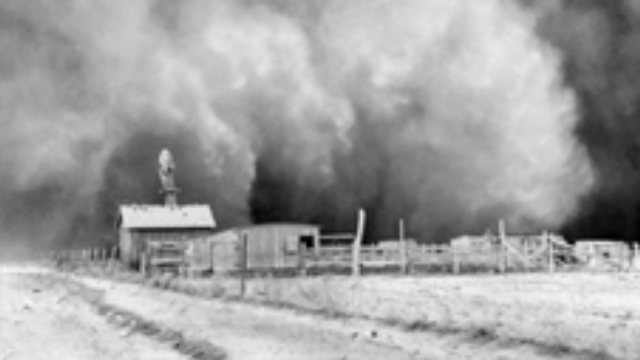