The War | A Necessary War

After an overview of the Second World War, which engulfed the world from 1939 to 1945 and cost at least 50 million lives, inhabitants of four towns — Mobile, Alabama; Sacramento, California; Waterbury, Connecticut; and Luverne, Minnesota — recall their communities on the eve of the conflict. For them, the events overseas seem far away. Their tranquil lives are shattered by the Japanese attack on Pearl Harbor, and America is thrust into the great cataclysm. Along with millions of other young men, Sid Phillips and Willie Rushton of Mobile, Ray Leopold of Waterbury and Walter Thompson and Burnett Miller of Sacramento enter the armed forces.

In the Philippines, two Americans, Corporal Glenn Frazier and Sascha Weinzheimer (who was eight years old in 1941), are caught up in the Japanese onslaught there, as American and Filipino forces retreat onto Bataan while thousands of civilians are rounded up and imprisoned in Manila.

Back home, 110,000 Japanese Americans along the West Coast are forcibly relocated by the government to internment camps. On the East Coast, German U-boats menace Allied shipping offshore. The United States seems unprepared for this kind of total war. Witnessing all of this is Katharine Phillips of Mobile and Al McIntosh, editor of the Rock County Star Herald in Luverne, who chronicles the travails of every family in town.

In June 1942, the Navy manages a victory over the Japanese at the Battle of Midway. In August, American land forces, including Sid Phillips of Mobile, face the Japanese army for the first time at Guadalcanal. Abandoned by their fleet with no sea or air support, the men are under constant attack. After six months, the Americans finally prevail and, in the process, stop Japan's expansion in the Pacific. 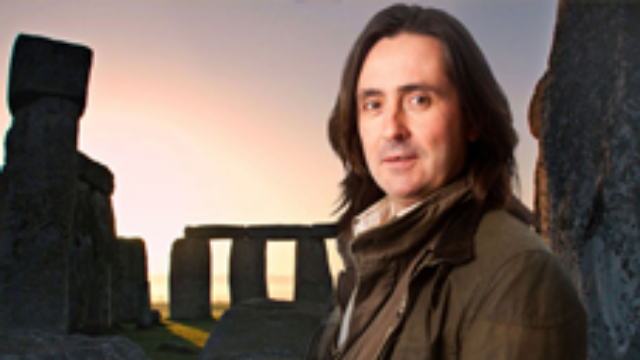 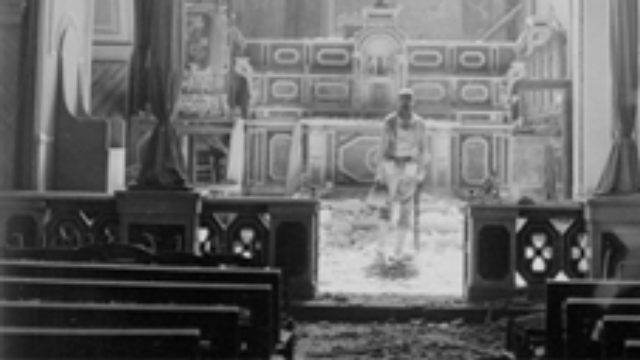