The War | The Ghost Front

By December 1944, Americans have become weary of the war. In the Pacific, American progress has been slow and costly, with each island more fiercely defended than the last. In Europe, no one is prepared for the massive counterattack Hitler launches on December 16 in the Ardennes Forest in Belgium and Luxemburg. Tom Galloway of Mobile, Burnett Miller of Sacramento and Ray Leopold of Waterbury are among the Americans caught up in the Battle of the Bulge. Back home, Katharine Phillips of Mobile and Burt Wilson of Sacramento are shocked to see newspaper headlines showing the Germans on the offensive and wonder, "Are we losing now that we're this close?"

Meanwhile, at Santo Tomas Camp in Manila, thousands of internees, including Sascha Weinzheimer of Sacramento, are starving, desperately trying to hold on to life long enough to be liberated.

At Yalta, Allied leaders agree on a plan that includes massive bombing raids aimed at German oil facilities, defense factories, roads, railways and cities. In March alone, Allied warplanes drop 163,864 tons of bombs on Germany - almost as many as they have dropped in the preceding three years combined.

In the Pacific, Allied bombers are ready to batter Japan as well — but first, the air strip on Iwo Jima, an inhospitable volcanic island halfway between Allied air bases on Tinian and the Japanese home islands, needs to be taken. There the Marines, including Ray Pittman of Mobile, face 21,000 determined Japanese defenders who have been ordered to kill as many Americans as possible before being killed themselves. After almost a month of desperate fighting, the island is secured and American bombers are free to begin their full-fledged air assault on Japan. In the coming months, Allied bombings will set the cities of Japan ablaze, killing hundreds of thousands and leaving millions homeless.

By the middle of March 1945, the end of the war in Europe seems imminent. Hundreds of thousands of Americans are crossing the Rhine and driving into the heart of Germany, while the Russians are within 50 miles of Berlin. Still, back in Luverne, Al McIntosh warns his readers to keep their heads down and keep working "until there is no doubt of victory any more" because "lots of our best boys have been lost in victory drives before." 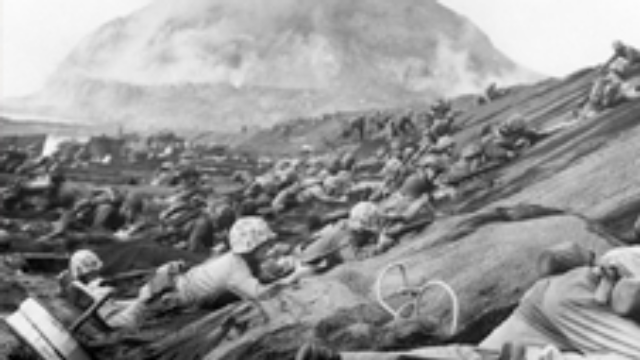 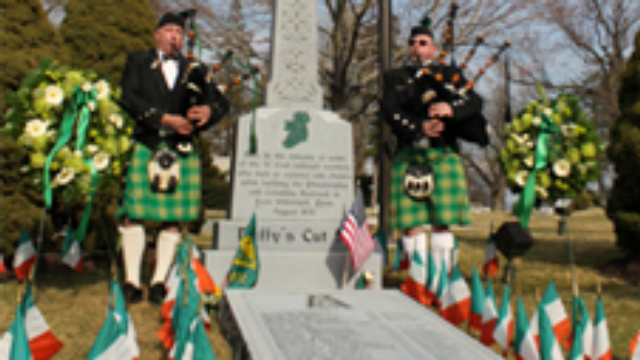