Secrets of the Dead | Death on the Railroad

A classic story involving foul play, cover ups, a murder mystery and a voyage of discovery explains what happened to a group of Irish men who immigrated to America. In 1832, railroad contractor Philip Duffy hired 57 Irish immigrants to lay railroad tracks in West Chester, Pennsylvania. Less than two months after their arrival, all 57 were dead. Did they all die — as was widely believed — from cholera? Or were some murdered? In 2003, twin brothers who discovered a secret file among their grandfather’s papers investigated the deaths of these men and found the location of their final resting place. Using the latest forensic and scientific investigative techniques, DNA, forensic analysis, facial reconstruction and historical detective work in Ireland and the U.S., modern detectives and experts unravel this extraordinary story. 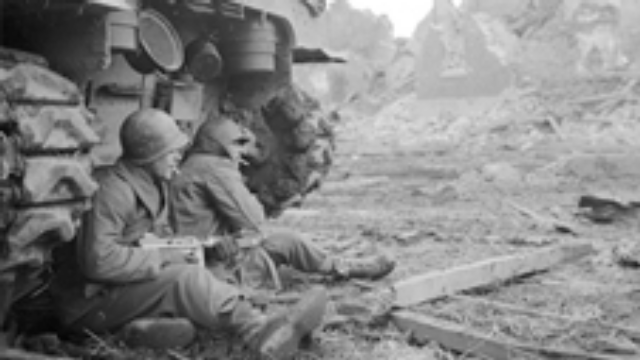 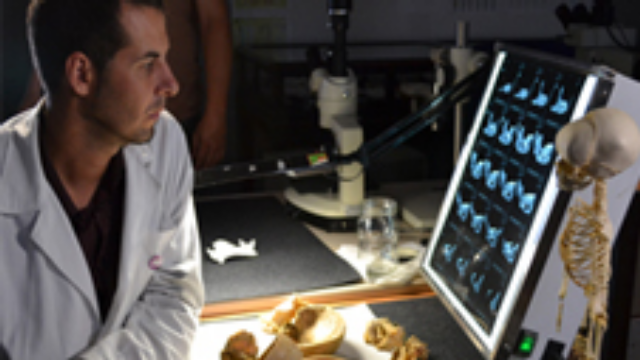