The Neighborhood That Disappeared

In 1962, one of the most massive urban renewal projects in American history sterilized the cultural and ethnic heart of Albany, New York. An arrangement made by first term Governor Nelson A. Rockefeller and longtime Albany Mayor, Erastus Corning the 2nd, displaced almost eight percent of the City's diverse population, razed more than a thousand buildings, dislodged 3,600 households, and closed 350 businesses.

Tune in as 'The Neighborhood That Disappeared' unearths the vibrant ethnic neighborhood that housed courageous immigrants and the Greatest Generation. 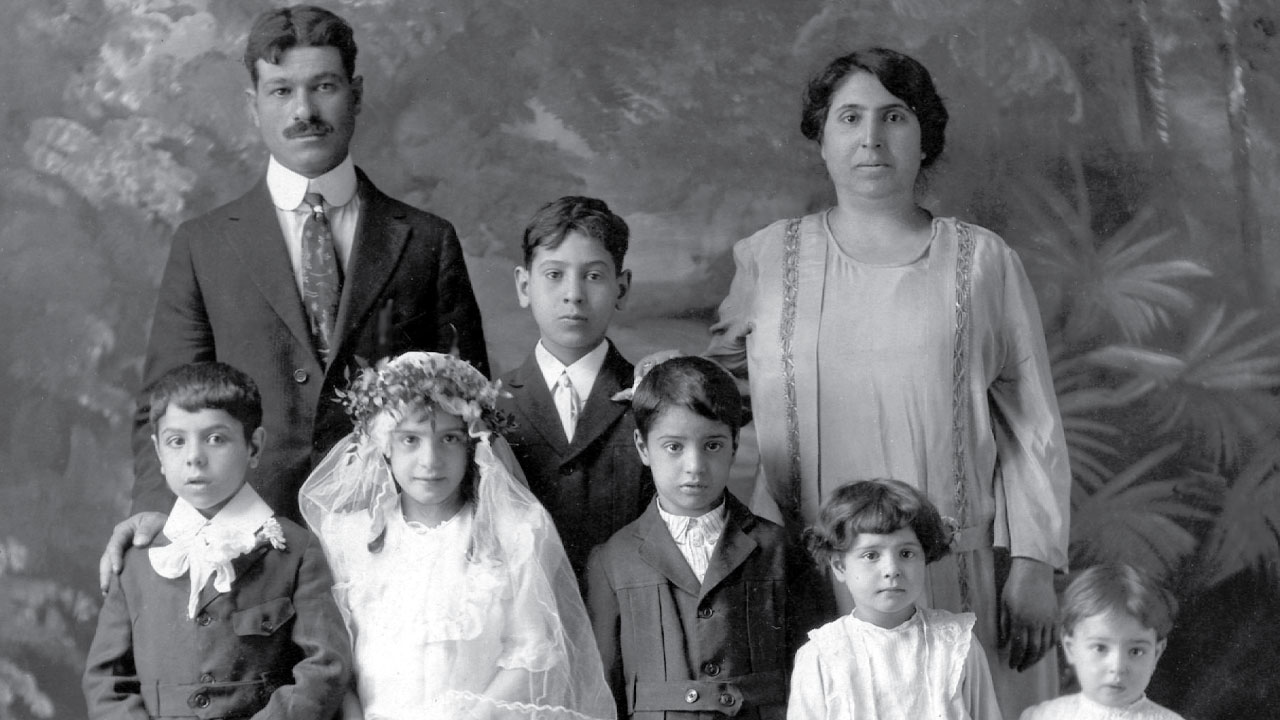 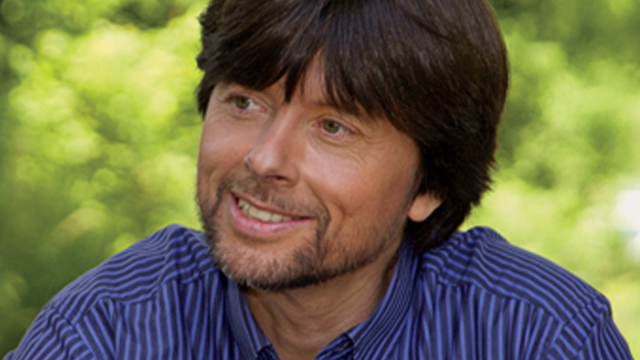