In celebration of the 25th anniversary of the landmark series, PBS presents KEN BURNS: THE CIVIL WAR, a new television special that shares the story behind the award-winning documentary and explores how the groundbreaking film literally changed the way Americans look at their history. The program features interviews with Ken Burns, writer Geoffrey Ward, co-writer and co-producer Ric Burns, cinematographer Buddy Squires, supervising editor Paul Barnes and others, as well as extensive video clips from the series. Hosted by award-winning actor Sam Waterston, who memorably provided the voice of President Lincoln in the original series, KEN BURNS: THE CIVIL WAR is part of special programming premiering on PBS stations beginning August 2015.

When THE CIVIL WAR was originally broadcast in September 1990 it attracted an audience of 38.9 million people — a ratings record for PBS that still stands today. What does Burns think of the overwhelming viewer response? “The centrality of the Civil War in our lives and in the meaning of who we are as Americans — we were able to touch a chord,” says Burns. “And the response is based on that.”

Critics also hailed the series. The New York Times called it a masterpiece and said that Ken Burns “takes his place as the most accomplished documentary filmmaker of his generation.” The Washington Post said: “This is not just good television, nor even just great television. This is heroic television.” The columnist George Will added: “If better use has ever been made of television, I have not seen it and do not expect to see better until Ken Burns turns his prodigious talents to his next project.”

THE CIVIL WAR has been honored with more than 40 major film and television awards, including two Emmy Awards, two Grammy Awards, Producer of the Year Award from the Producers Guild, the People’s Choice Award, Peabody Award, the duPont-Columbia Award, the D.W. Griffith Award and the Lincoln Prize, among dozens of others.

This September, PBS will present THE CIVIL WAR in its entirety in a newly restored, high-definition version. 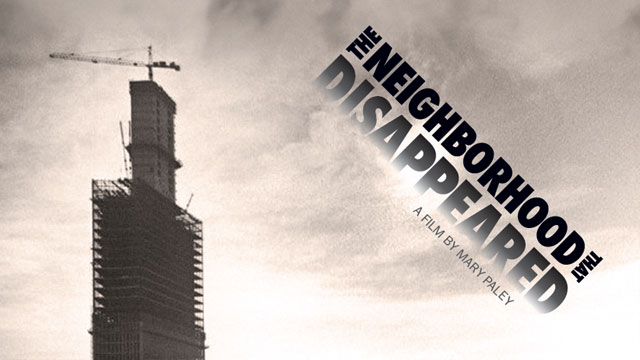 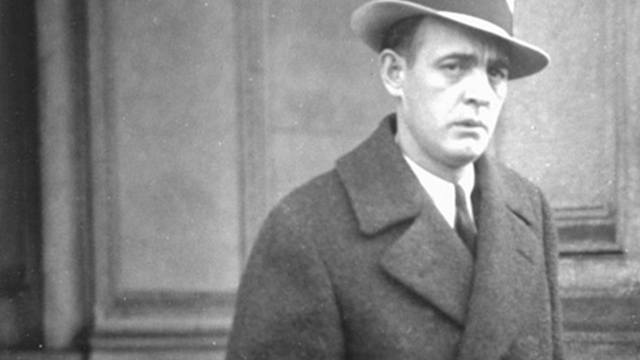