The Armenian Genocide is the complete story of the first Genocide of the 20th century, when over a million Armenians died at the hands of the Ottoman Turks during World War I – an event that is still denied by Turkey to this day. This film features interviews with the leading experts in the field, such as Pulitzer Prize-winning author Samantha Power and New York Times best-selling author Peter Balakian. The documentary includes never-before-seen historical footage of the events and key players including Rafael Lemkin telling the story of how he invented the word Genocide in the 1940s. The Armenian Genocide is narrated by Julianna Margulies and includes historical narrations by Ed Harris, Natalie Portman, Laura Linney, Jared Leto, Lou Zorich and Orlando Bloom. 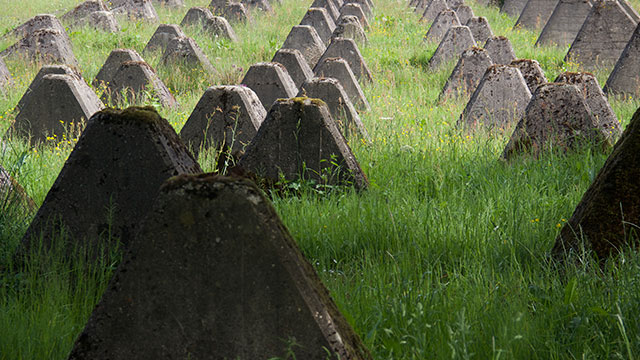 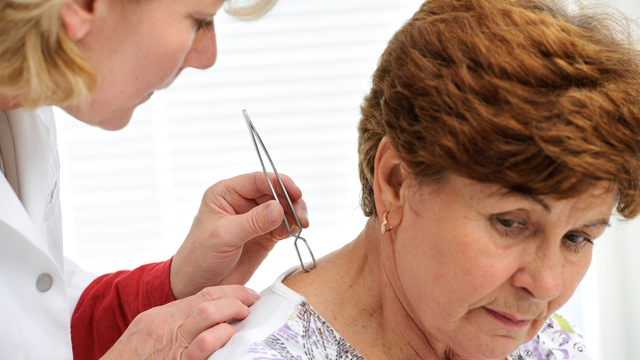