Five times the length of Hadrian’s Wall, Hitler’s Siegfried Line was one of the greatest fortifications in the history of warfare. The campaign to breach it took six months and cost the American forces close to 140,000 casualties. This is the story of the men who built it and those who gave their lives fighting to defend — and destroy — it. 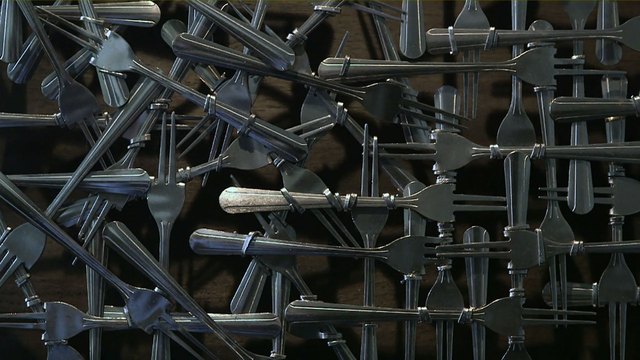 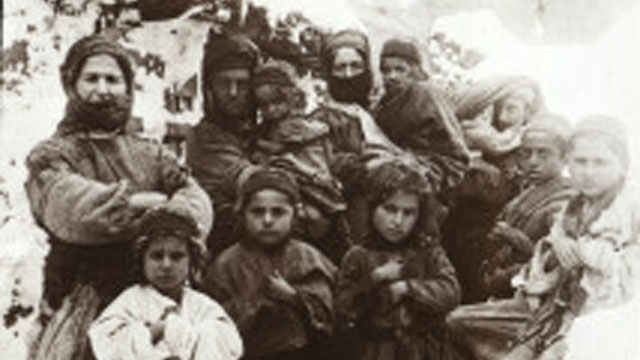