Secrets of the Dead | Ultimate Tut

More than 90 years ago, in 1922, in Egypt's Valley of the Kings, archaeologist and Egyptologist Howard Carter made the greatest archaeological find in history: the discovery of Tutankhamun's tomb and its golden treasures worth nearly a billion dollars.  Carter’s find made Tutankhamun the most famous pharaoh in ancient Egyptian history. But the real story of King Tut has become shrouded in myth, with many mysteries around his tomb unsolved to this day.

In Ultimate Tut, a special two-part Secrets of the Dead, airing Tuesday, November 3, 2015 at 8pm on WMHT TV, Egyptologist Chris Naunton mounts the most comprehensive investigation ever undertaken to build the ultimate picture of Tutankhamun.  Naunton takes  a 21st century approach to ancient history, bringing together the latest evidence from a team of archaeologists, anatomists, and geologists; and blending 3D graphics, stylized reconstruction and action-adventure forensic investigation, to offer fresh insights into how Tutankhamun was buried, why his tomb was the only one to remain intact, and the enduring enigma around how he died.

Naunton begins his examination by reviewing Carter’s original notes and photography which, until now, have been filed away and forgotten.   A number of clues emerge from Carter’s material which suggests anomalies about the burial and the mummy itself.  A close examination of Tutankhamun’s death mask and headdress, one of the most iconic objects found inside the sarcophagus, reveals that perhaps the mask wasn’t originally made for Tutankhamun.

To learn about Tut’s childhood and relationship with his father (Akhenaten) and sister (Ankhesenamun), Naunton meets with Melinda Hartwig, an expert on Egyptian history.  Tut is nine-years old when his father dies and he becomes the boy king. The Egypt Tut inherits is in a state of economic flux and religious upheaval brought about by his father’s reforms including the worship of one god, Aten, god of the sun.

Naunton explains the incredible lengths Tut took, with the aid of his chief advisor, Vizier Ay, to restore stability and return Egypt to worshipping multiple gods. Even statues representing the supreme god of Egypt featured Tut’s face. So why didn’t Tut’s tomb reflect his elevated status?  Instead, his tomb was tiny, lacking the magnificence of Ramasses the Sixth’s resting place, and hidden away at the bottom of the Valley of the Kings.  A study of Tut’s mummified remains may provide the answer to these questions.

When a team from Liverpool University in England X-rayed Tut’s skeleton in 1968, they found loose bone fragments inside the skull and speculated Tut was a murdered.  But in 2005, the results of a full CT scan yielded a different explanation of how Tut died.  Could he have died in battle?  Why did he have extensive damage to the ribcage on the left-hand side?  Why was his heart missing?

Carters’ notes described Tut’s remains as a charred wreck. Evidence reveals Tut’s body was badly burned after mummification.  To find out what may have caused his remains to burn and why, Naunton enlists the help of David Crowder, chief analyst at B.R.E., the building research establishment in Watford, England.  Was it spontaneous combustion? Why was the mummification rushed?  Research conducted by Harvard microbiologist Ralph Mitchell on evidence of the microbial action found in the tomb shows that like the mummification, the tomb was rushed too.   Who would be able to rush a burial? Was Tut’s tomb intended for someone else?  Who was buried in the tomb designed for Tut?

Of all the tombs buried in the Valley of the Kings, Tut’s was the only one which remained undisturbed over thousands of years.  Did nature and history conspire to keep Tutankhamun a mystery? 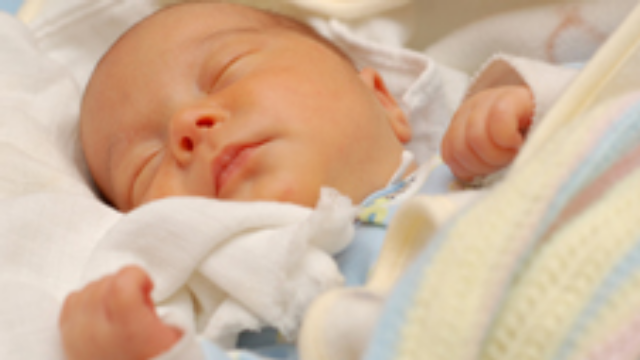 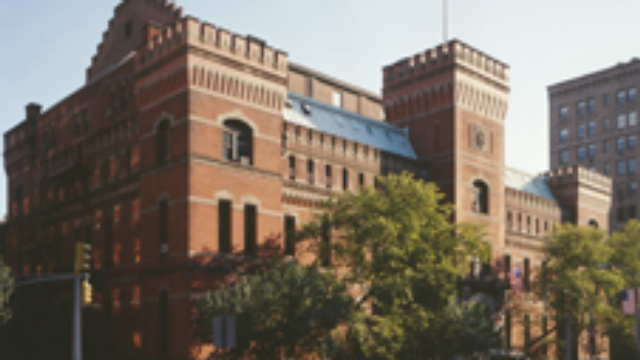