The Real Mad Men and Women of Madison Avenue 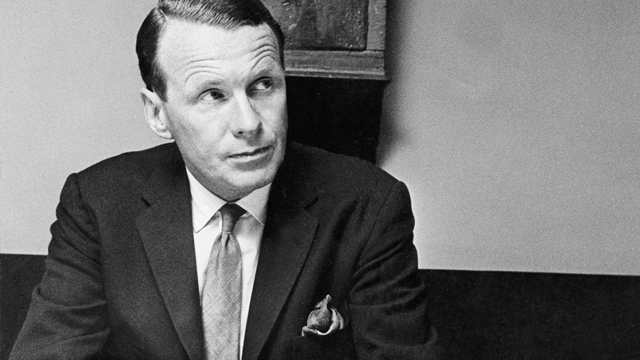 Inspired by AMC’s Mad Men, The Real Mad Men and Women of Madison Avenue chronicles the growth of the advertising industry from the 1950s through today, looking at the real men and women who created some of the most ground-breaking advertising campaigns and slogans and whose work changed the landscape of the ad industry. Viewers will find out if the three martini lunches and workplace trysts featured in AMC’s hit television show were the stuff of dreams or reality.

Isaiah Mustafa, widely recognized for his role as the main character of Portland-based Wieden + Kennedy’s Old Spice advertising campaign “The Man Your Man Could Smell Like,” takes viewers on a guided tour of the tremendous transformation of the advertising industry over the past 60 years, from the “one stop ad shops” that used to rule Madison Avenue to today’s new generation of interactive and digital agencies, many of which are small, boutique firms offering specific media needs to a small number of clients. Through the transformation, there has always been one constant: New York City. The city, which now houses over 800 ad agencies, has served as the backdrop for the industry. The documentary showcases the creative, innovative, and iconic work that was and is still being created here.

The advertising industry reached a creative high throughout the 1950s, 1960s, and 1970s. This period saw the birth of many of the most memorable campaigns and slogans including “End of the Plain Plane” for Braniff International Airlines, “Think Small” ad for Volkswagen, and “You don’t have to be Jewish to love Levy’s” for Levy’s Real Jewish Rye. The ads produced during this time began to mirror cultural and social ideas, reflecting the needs, fears, and desires of the American people as a way to cultivate brand loyalty. It was during this era that advertisers welcomed counterculture and rejected conformity.

In the 1980s and 1990s, the industry experienced a huge consolidation. The prominent ad firms began merging or were taken over by global holding companies. Today, the “Big Four” media mega-companies – the United States’ Omnicom Group, France’s Publicis Groupe, and Britain’s WPP Group – soak up more than half of the industry’s total yearly revenue. Agencies also began to change their marketing strategies in the 1990s to become less dependent on television and print, and moved toward multiplatform advertising including coupons, direct mail, sports sponsorships and product placements to keep relevant in the ever-competitive economic climate.

By the new millennium, the Internet had arrived. Eighty-three million Americans were using the Internet in 1999. By 2009, the number of users increased to 220 million. As consumers started going online for news, entertainment, and socializing, advertising followed. The amount of Internet advertising spending increased by 500 percent in less than 10 years, jumping from $4.6 billion in 1999 to $23.4 billion in 2008. 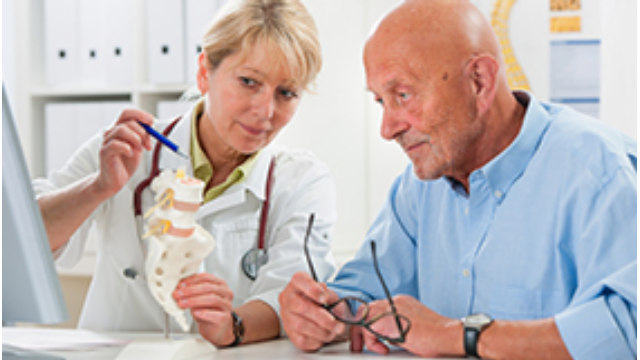 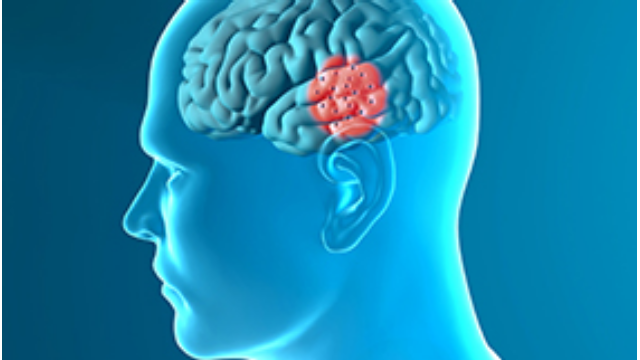