Latest in the Treatment of Parkinson’s Disease

Parkinson's disease is a chronic and progressive movement disorder. It's thought that a combination of genetics and environmental factors play a role in triggering it. Nearly a million people in the U.S. are living with the disorder. We examine Parkinson’s disease and the latest in treatment options. Plus a look at a unique movement program for people with Parkinson’s' that’s being offered locally at Capital District YMCAs.

Julie Pilitsis, MD, PhD
Dr. Julie Pilitsis is the only neurosurgeon in the region with subspecialty fellowship training in functional neurosurgery. She has many years of experience in the use of Deep Brain Stimulation to treat patients with Parkinson’s disease. Dr. Pilitsis is also an associate professor of surgery in the Division of Neurosurgery at Albany medical college.

Eric Molho, MD
Neurologist, Dr. Eric Molho is the director of the Parkinson’s disease and Movement Disorders Center at Albany Med. His practice is almost exclusively devoted to treating Parkinson’s disease, tremor, and dystonia, as well as other movement disorders. Dr. Molho has served as the principal investigator on numerous clinical trials for Parkinson’s disease, enabling him to offer the most advanced treatments and knowledge to his patients.

Mark Burek
Mark Burek was diagnosed with Young Onset Parkinson's Disease in 2007. He completed the 2013 NYC Marathon in 4 hours and 11 minutes as part of Team Fox (Michael J. Fox).

Stephen Lansing
Steve Lansing was diagnosed with Parkinson's disease when he was 54, in March of 2008. In October of 2013 he had his first Deep Brain Stimulation procedure. He is back to exercising every day.

Three easy ways you can make a difference: 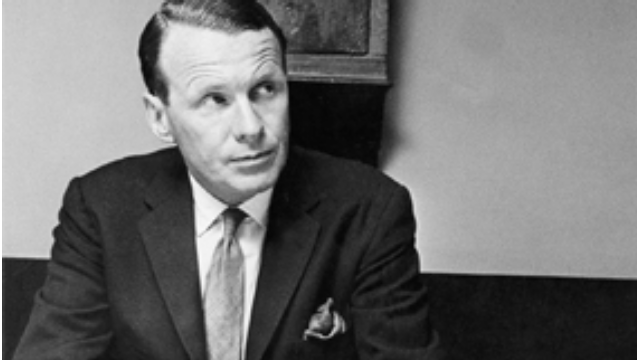 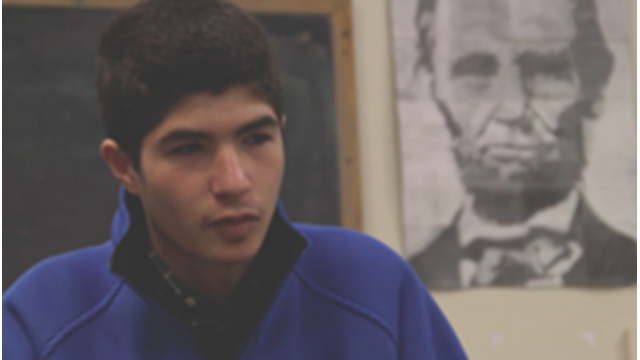