Presidents In Our Backyard

Eight U.S. presidents had close ties to New York State. This series reveals the facts and folklore that time has buried.

New York has given our nation some of its most glorious and iconic leaders, including Teddy and Franklin Roosevelt, as well as more obscure figures, such as Chester Arthur and Millard Fillmore. This impressive group is rounded out by Martin Van Buren, Ulysses S. Grant, Grover Cleveland and William McKinley. 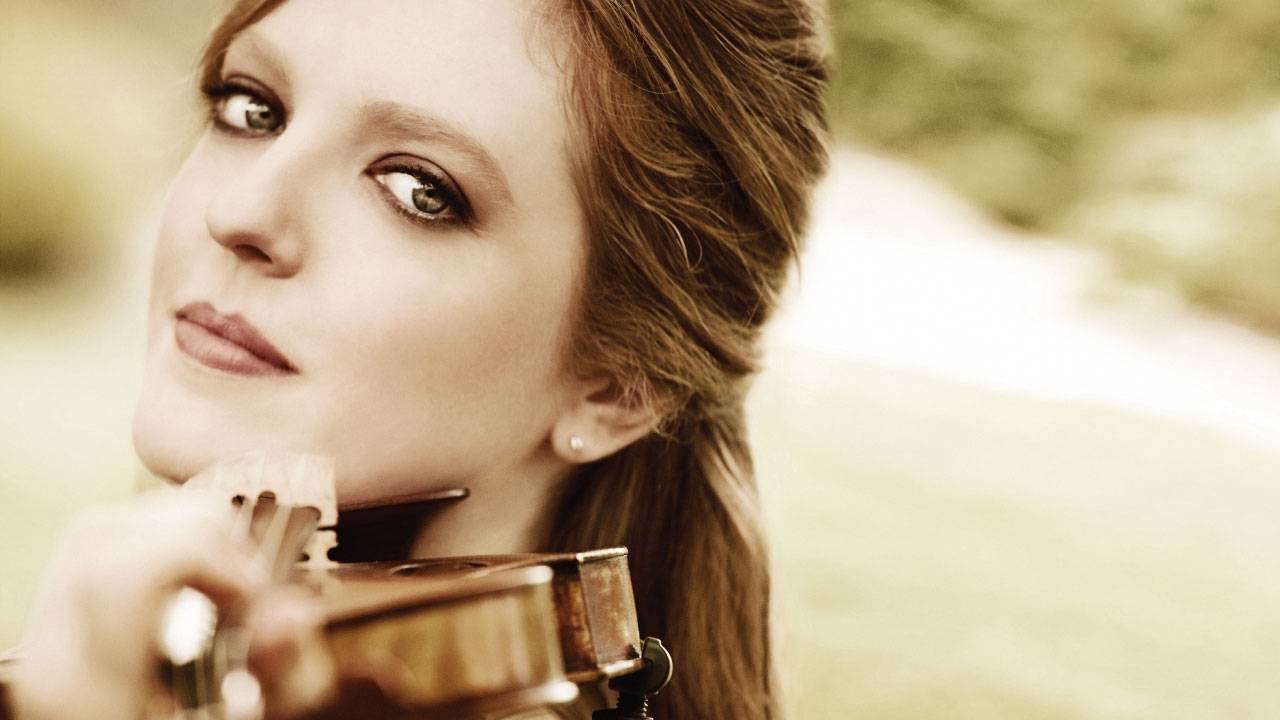 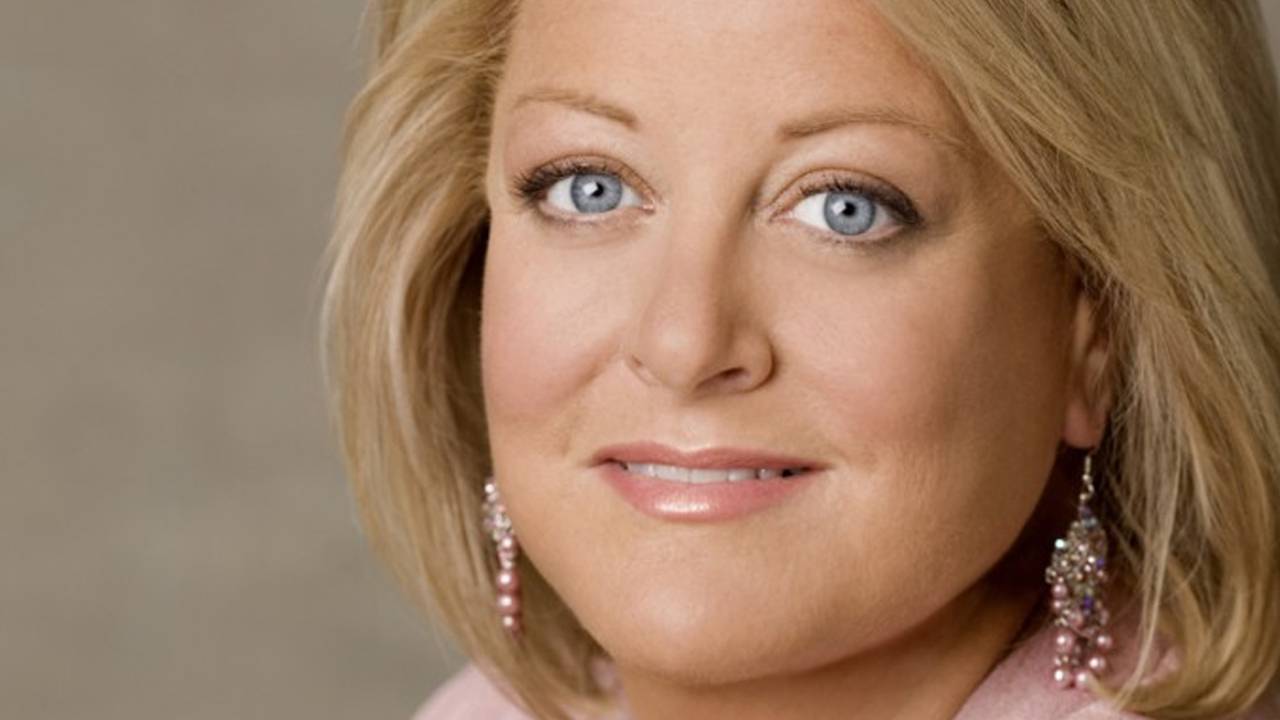