April 1945. Hitler is in the center of Berlin, 10 meters underground, surrounded by four-meter thick concrete walls, safe from any air attack the Allies can throw at him. But the Russians are advancing on the ground — the Red Army is lined up along the Oder River and going for the Führer. Blocking the way are rings of ingenious defenses, kill zones and strong-points that have turned Berlin into a fortress. At the heart of this fortress is the Führerbunker. 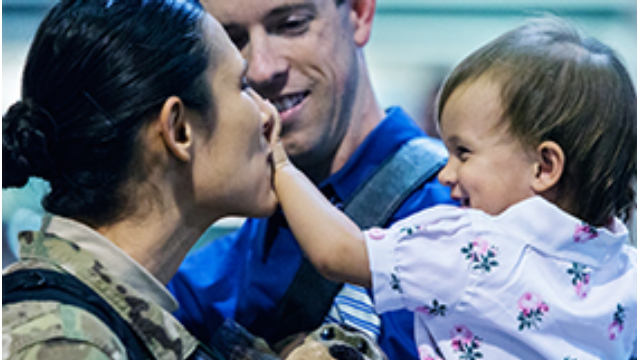 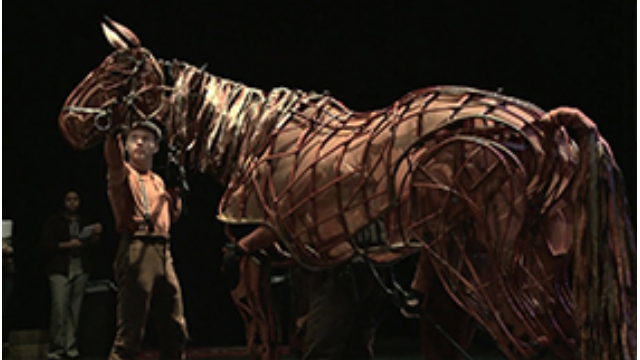