Coming Back with Wes Moore

COMING BACK WITH WES MOORE, a new three-episode series executive produced by best-selling author and U.S. army veteran Wes Moore, tells the story of his search for answers to some of the most difficult questions facing veterans returning from war. Moore’s journey, spurred by the suicide of one of his oldest friends and a fellow officer, takes him into the personal lives of different soldiers as they attempt to reintegrate into society, establish new identities and – for many – find a new mission. Each episode focuses on a different stage of coming home.

Coming Back | May 13 at 8pm
Wes’ journey begins with Bonnie Collins, the mother of Brian Collins, one of his oldest friends and a fellow officer. Last year, after getting married and beginning a new career, Brian abruptly took his own life. The questions surrounding this tragedy initiate Wes’ desire to learn more about why some can get on with their lives, while some cannot.

Moving Forward | May 27 at 8pm
The final episode explores the drive veterans often have of finding a new mission, to contribute, to be part of something bigger than themselves. 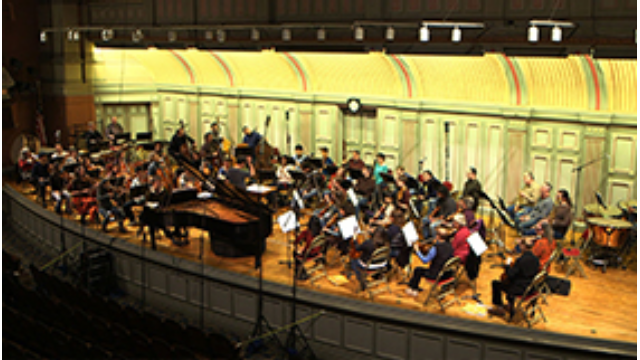 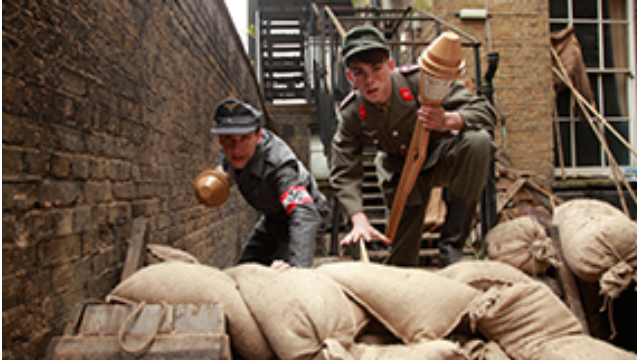