Soon after Fred Rogers had retired from many years of producing and starring in Mister Rogers' Neighborhood, Rogers had a chance meeting with his next door neighbor on the island of Nantucket – Benjamin Wagner, a young, up-and-coming producer for MTV. On the afternoon of their first meeting, the children's television icon provided Wagner with some wise advice: "I feel so strongly that deep and simple is far more essential than complex," and urged Wagner to "spread the message." The chance meeting would change Wagner's life. After Rogers' death in 2003, Wagner and his brother, Christofer, set out to meet some of Mister Rogers' real-life "neighbors," aiming to discover more about the man himself, what he meant by "deep and simple," and who still preaches Rogers' message. The result is detailed in the charming and philosophical documentary MISTER ROGERS & ME. 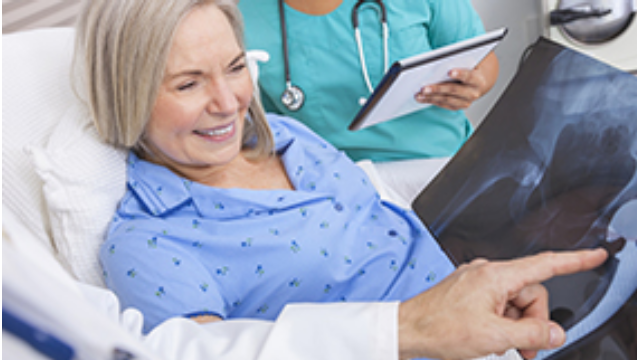 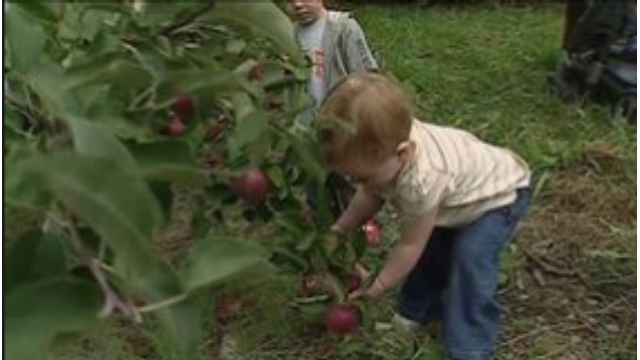