Twenty-five-hundred years ago in northern India, Prince Siddhartha left his palace where he had spent 29 years indulging in pleasures. He was determined to comprehend the nature of human suffering. After a grueling spiritual quest that lasted six years, he at last attained enlightenment meditating under a fig tree. He became the Buddha, the "awakened one," and devoted the rest of his life to teaching the way to enlightenment that he himself had found, giving birth to one of the world's great religions.

"Buddhism is growing more and more popular in America," said Grubin. "But the Buddha himself remains a mysterious, exotic figure, the founder of a religion in a different key. The Buddha never claimed to be God or his emissary on earth. He said only that in a world of unavoidable pain and suffering, he had found a serenity which others could find, too. In our own bewildering times of violent change and spiritual confusion, the Buddha's teachings have particular relevance."

The film, narrated by actor Richard Gere, is undertaken in conjunction with Asia Society Museum, which has organized an exhibition entitled Pilgrimage and Buddhist Art, the first-ever exhibition examining artistic production inspired by sacred sites and the practice of Buddhist pilgrimage in Asia.

Grubin, who directed the critically acclaimed series of films on American presidents including "LBJ," "FDR" and "Truman," as well as other award-winning series such as THE JEWISH AMERICANS, THE SECRET LIFE OF THE BRAIN and NAPOLEON, tells the story of the Buddha through ancient artwork that depicts the various stages of Siddhartha's journey, contemporary animation that vividly portrays the legends surrounding the Buddha and contemporary footage of northern India, where many of the religious rituals from the Buddha's time are still practiced today.

Experts on the Buddha, representing a variety of disciplines, relate the key episodes of the Buddha's life and reflect on what his journey means for us today. They include His Holiness the Dalai Lama; poets Jane Hirshfield and W.S. Merwin; scholars Robert Thurman, Kevin Trainor and D. Max Moerman; astrophysicist Trinh Xuan Thuan; psychiatrist Mark Epstein; and practicing Buddhist monastics.

"By continuing our exploration of the world's religions, we are delighted to participate in broadening people's understanding of Buddhism today with David Grubin's moving portrait of the life of the Buddha," said John F. Wilson, PBS senior vice president and chief TV programming executive. "This film exposes not just the man, but also his rich teachings, which we hope will spark a larger conversation about religion and spirituality." 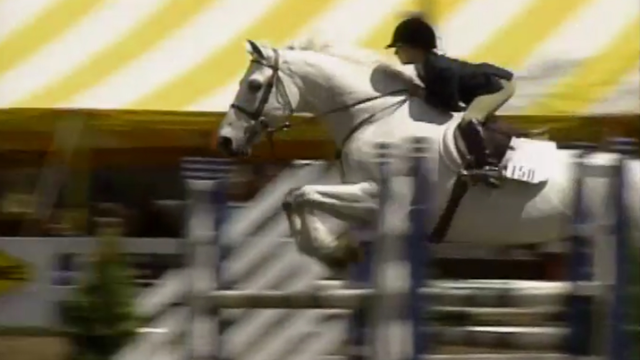 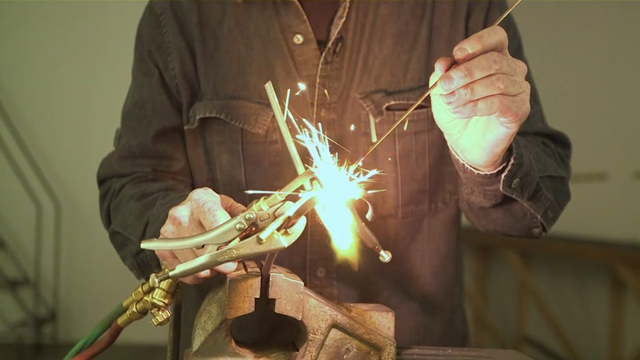