Bridging the Divide | Tom Bradley and the Politics of Race

Bridging the Divide: Tom Bradley and the Politics of Race tells the little known story of Los Angeles Mayor Tom Bradley, the first African American mayor elected in a major American city with an overwhelmingly white majority. His 1973 election was a remarkable political first in the history of race and politics in America. In celebration of African American History Month in 2016, this documentary raises important issues about race, identity and coalitions, and is especially relevant at a time when the nation is at a tipping point in the struggle against racial injustice and police brutality.

Featuring never-before-seen historical footage and photographs, Bridging the Divide: Tom Bradley and the Politics of Race examines the creation of Bradley’s extraordinary multi-racial coalition of African Americans, Jews, white liberals, Latinos and Asian Americans, which redefined Los Angeles, transformed the national dialogue on race, and set the foundation for sustainable coalitions that encouraged the elections of minority candidates nationwide, most notably President Barack Obama. At the same time, the film examines the complexities and contradictions of Bradley’s career as a bridge builder.

Produced by Academy Award®-nominated filmmaker Lyn Goldfarb and Emmy® Award-winning filmmaker Alison Sotomayor, Bridging the Divide: Tom Bradley and the Politics of Race also brings into sharp focus the issues of police brutality in minority communities and the challenges of police reform, and shows how Tom Bradley, a former police officer whose political aspirations were shaped by the Watts Rebellion, could not break the cycles of poverty and despair that would ultimately spark the 1992 Los Angeles civil unrest, and mark the end of his era.

Narrated by Emmy® Award-winning actress Alfre Woodard, with an original score composed by Stephen James Taylor, Bridging the Divide: Tom Bradley and the Politics of Raceis a human story about struggle and success, conflict and community.  It is a classic, American story of determination against seemingly insurmountable odds; the story of a black man, the son of sharecroppers and grandson of a slave, who fought poverty, prejudice and bigotry to bridge racial divides. It is the story of the pressures which face our cities, the challenges of diversity, and the complexities of coalitions in a changing America.

PBS SoCal is the presenting station for Bridging the Divide: Tom Bradley and the Politics of Race.  National Black Programming Consortium is the co-presenter with support from the Corporation for Public Broadcasting.  The film is produced by independent filmmakers Lyn Goldfarb and Alison Sotomayor through their Los Angeles-based non profit OUR L.A.

“Why are we producing a documentary on Los Angeles Mayor Tom Bradley? We believe in the power of storytelling and the value of our shared history. Tom Bradley’s story is part of a new narrative for not only the City of Los Angeles but for the nation. Mayor Bradley transformed Los Angeles and American politics by bridging racial and ethnic divides. His incredible achievements, life and legacy should be not forgotten,” says Lyn Goldfarb, the documentary director, writer and producer.

“Remarkably, Tom Bradley’s story has never been told or taught in our schools, and our history books often exclude his significance in the national political landscape. The film will provide a historical perspective to illuminate our understanding of race and multi-ethnic coalition building. The story of Tom Bradley will encourage thoughtful reflection and conversation that will deepen our awareness of our lives and our world,” remarks Alison Sotomayor, the documentary producer, writer and research director. 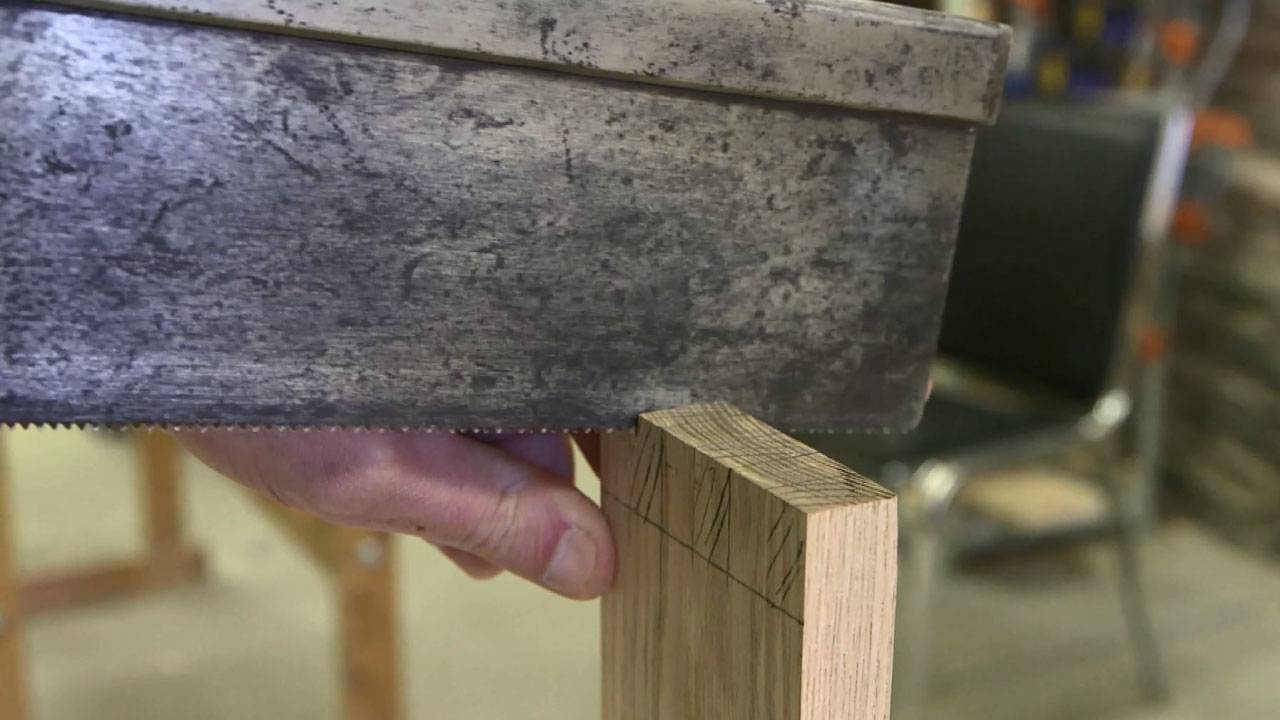 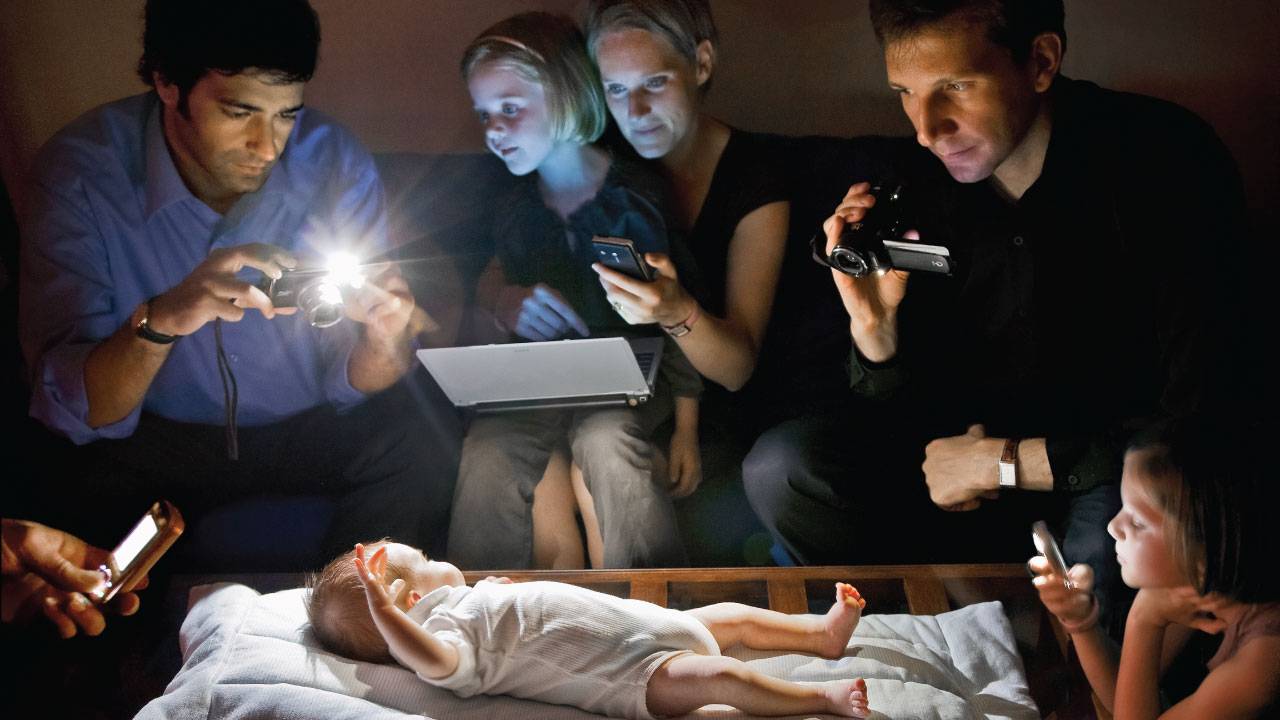