The Human Face of Big Data

Nearly everything we do today leaves an indelible digital trail: Where we live. What we search. What we read. Where we go. What we buy. What we say. All of this data is being recorded and stored.

The rapid emergence of internet-connected data devices and the massive gathering and analyzing of real-time data are helping to create a central planetary nervous system in which individuals have become human sensors, helping map and measure the planet while, at the same time, mapping intimate details of the lives of each and every one of us. In the technology industry, this phenomenon is commonly known as “Big Data.” And there is a very human side to this data that often is overlooked or untold.

THE HUMAN FACE OF BIG DATA, a gripping new one-hour documentary premiering Wednesday, February 24, 2016, at 10pm on WMHT examines the promises and perils of this unstoppable force that is now invisibly sweeping through our lives and is expected to have an impact on humanity and civilization 1,000 times greater than the internet itself.

The data revolution is unlike anything humanity has ever experienced. Now, every two days, the human race is generating as much data as was generated from the dawn of humanity through the year 2003. Today, individuals in the world’s major cities are exposed to as much information in a single day as their 15th-century ancestors were exposed to in a lifetime. With phones and devices serving as the “on-ramp” for billions of people to access the information network, technology has fundamentally changed the way people interact with everything. Our phones, computers, homes, cars, appliances and a multitude of objects are generating data that can be extracted and used on a mass scale, enabling us to collect, store and process vast quantities of data and then respond in real time.

The film marks a unique collaboration between the Smolan brothers, one a visionary in the field of photography and book publishing and the other an award-winning filmmaker of more than 60 features, documentaries and top network TV series, who teamed up on this multi-platform media project to shed light on a subject that both deem one of the most important impacting society today.

Directed and produced by award-winning filmmaker Sandy Smolan (“Rachel River,” “The Click Effect”) and based on the best-selling book of the same name by executive producer Rick Smolan, photojournalist and creator of the epic Day in the Life series, THE HUMAN FACE OF BIG DATA takes viewers on a visually stunning journey to illuminate an extraordinary movement permeating every aspect of our lives, transforming individuals and society in both minute and monumental ways. The film features stunning real-time visualization of data, using state-of-the-art animations and graphics that illustrate the info streaming in from satellites, billions of sensors and GPS-enabled cameras and smart phones, which is now enabling us, as individuals and collectively as a society, to sense, measure and analyze vast quantities of raw information. The spectacular images allow us to view Big Data and see how it helps us to find patterns and meaning, and see how complex systems function to understand aspects of our existence in ways previously unimaginable.

“We did this project with the intention of sparking a global conversation, not just about Big Data, but also the fundamental human aspects of data—and who owns the data that each of us generates,” said director Sandy Smolan. “Currently, corporations and governments think the most about the power of technology, rather than ordinary individuals whose lives will all be affected by the decisions being made now.”

“Big Data is giving us a brand new way to see things; it’s like a new kind of microscope,” said Rick Smolan, executive producer. “Imagine that the entire human race has been looking through one eye for all of our existence and now, suddenly, scientists are able to give us the ability to open up a second eye or a thousand eyes, giving us a new dimension, an entirely new way to see with depth and perspective, a form of 3D vision enabling us to see things right in front of us that we could never perceive before.”

In the film, John Battelle, CEO of Federated Media, crystallizes what he and many experts believe: “The era of Big Data is an important inflection point in human history and represents a critical moment in our civilization’s development—one in which we will face a number of fateful decisions about how we interact with each other, with business and with government.” Battelle adds, “The decisions we make during this period will frame the kind of world we’ll leave to future generations. Who will control the data we create? What access will we allow citizens to the machinations of government? What kind of people will we become when every single one of us is deeply connected to a socially aware platform like Facebook? Are we building systems—in healthcare, energy, finance—that are too complicated for any of us to understand, much less control?”

The film offers a multitude of personal examples to put a human face on Big Data—including several breakthroughs in health—and reveals how collecting and mapping data on the ground can help us understand areas stuck in cycles of poverty, crime, famine and political upheaval.

The film also looks at the dark side of data. As Edward Snowden and the release of the NSA documents have shown, the accessibility of all this data comes at a steep price. THE HUMAN FACE OF BIG DATA explores our vulnerabilities in the new cyber era, spotlighting issues of personal privacy, government surveillance and civil liberties, and the implications for the future of democracy when people’s lives are chronicled and exposed to known and unknown entities.

THE HUMAN FACE OF BIG DATA was directed by Sandy Smolan and produced by Bill Medsker and Sandy Smolan. Executive producers are Rick Smolan and Jerry Solomon. The film was edited by Daniel Oberle, with cinematography by Jacek Laskus and music by Philip Sheppard. THE HUMAN FACE OF BIG DATA was produced by Against All Odds Productions in association with Luminous Content and CuriosityStream. The film was made possible through the generous support of Cisco and SAP. THE HUMAN FACE OF BIG DATA project was underwritten by EMC with additional support from Cisco, SAP, VMware and FEDEX. For more information, visit http://www.humanfaceofbigdatafilm.com/. To interact with the film via Twitter, use #BigDataPBS.

The documentary has already received special distinction as an official selection at several film festivals, and has won accolades including the Jury Prize for “Best Cinematography” at the Boston International Film Festival. The U.S. Department of State has chosen the film to be shown at embassies and consulates around the world as part of the American Film Showcase.

In addition to the film and the best-selling, critically acclaimed book, an immersive, interactive, WEBBY Award- winning iPad app is also available on iTunes, with 100 percent of the earnings donated to Charity Water, a nonprofit organization that brings safe, clean drinking water to people in developing nations. 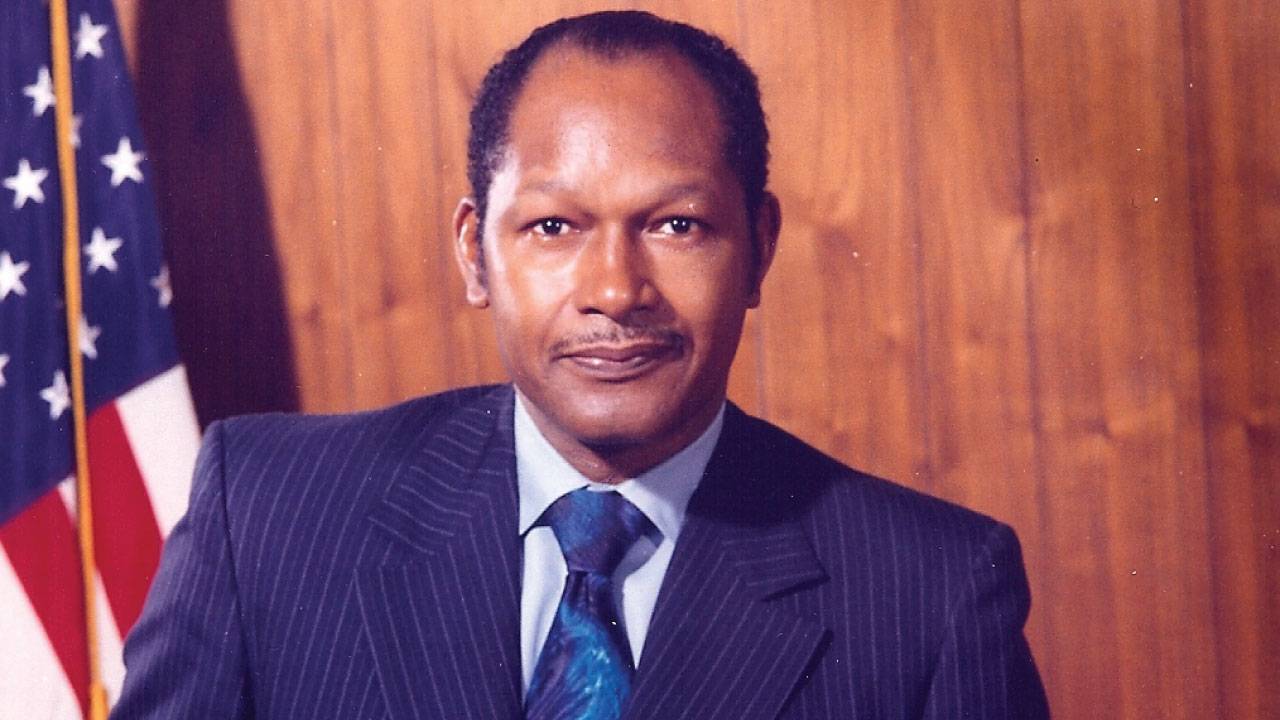 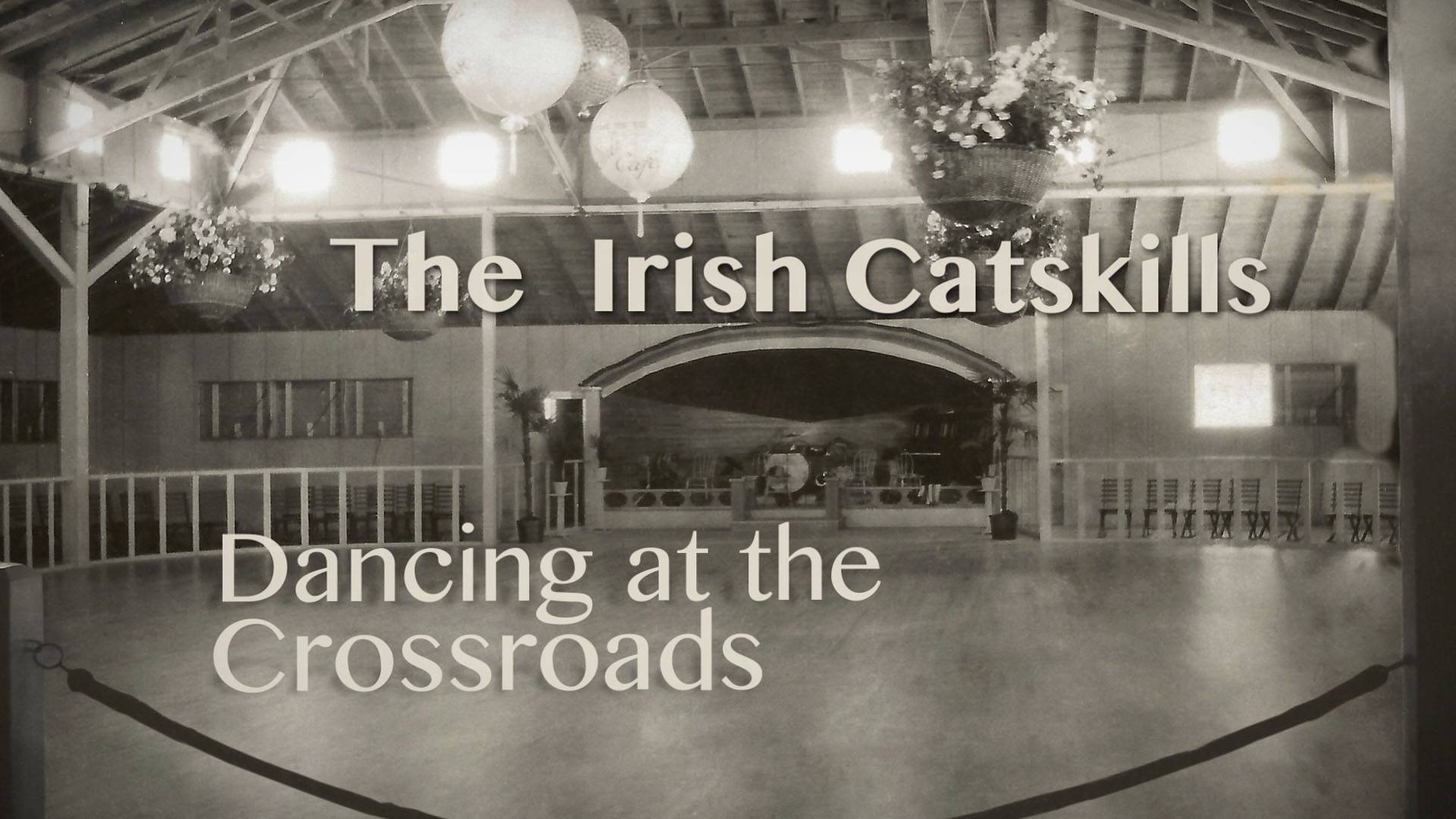