This January, significant numbers of children and families across the country tuned in to the premiere of “Odd Squad Saves the World,” a special one-hour event from the newPBS KIDS live-action math series, ODD SQUAD. More than 3.7 million viewers* watched the ODD SQUAD kid agents save the day in the new special, which premiered on January 19. That week, “Odd Squad Saves the World” was the top-rated special across all kids’ demographics*.

In addition to the on-air broadcast, families have viewed the program on various digital platforms through pbskids.org, the PBS KIDS Video App and PBS KIDS on Roku, Apple TV, Chromecast and Amazon Fire TV. During the “Odd Squad Saves the World” special event, there were over 44.5 million** video streams spanning these multiple platforms, while more than 1.7 million** users also visited the ODD SQUAD website. In total, ODD SQUAD saw over 70 million** video streams in the month of January.

“In just a few months since it has premiered, ODD SQUAD has already become a family favorite,” said Lesli Rotenberg, General Manager, Children’s Media, PBS. “ODD SQUAD is a perfect example of the holistic and integrated approach we take to engaging children across multiple platforms. Kids were able to tune in to ODD SQUAD on their local PBS stations and on digital platforms, learning valuable math and collaboration skills as Olive and Otto solved some of their most unusual cases.”

“It is exciting to know that ODD SQUAD is engaging record numbers of children and families through its innovative approaches to math learning,” said Debra Sanchez, Senior vice President of Education, CPB. “CPB and the entire public media system are proud to be partnering with the U.S. Department of Education’s Ready To Learn program in developing media-rich approaches to support early childhood education.”

ODD SQUAD is a live-action series designed to help kids 5-8 build math, problem-solving and collaboration skills. The series focuses on two young agents, Olive and Otto, who are part of Odd Squad, an agency whose mission is to investigate unusual occurrences. A math concept is embedded in each of their cases, as Olive and Otto work together to problem-solve and set things right. ODD SQUAD premiered on PBS KIDS in November 2014 and airs weekdays on PBS stations (check local listings). 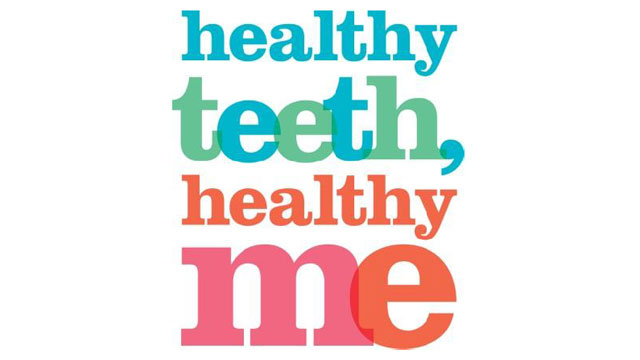 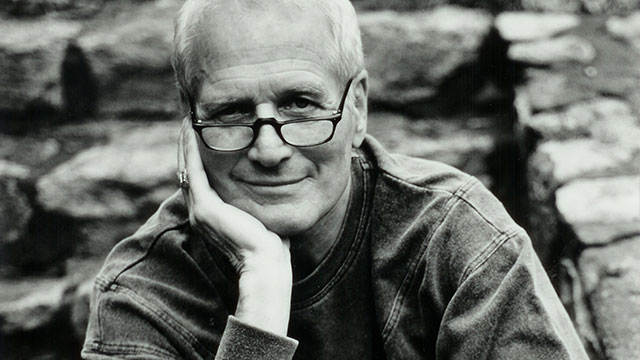