Give It All Away: Newman’s Own Recipe for Success

GIVE IT ALL AWAY: NEWMAN'S OWN RECIPE FOR SUCCESS traces Paul Newman's legacy of giving. The half-hour documentary chronicles the path of the Newman's Own Foundation food company – the brainchild of Newman and writer A.E. Hotchner – as it evolved and funded a variety of charities across the nation. To date, the foundation has distributed more than $370 million to thousands of programs throughout the U.S. and around the globe. GIVE IT ALL AWAY profiles some of the nonprofit beneficiaries of Newman's Own Foundation, and the inspirational people behind them. 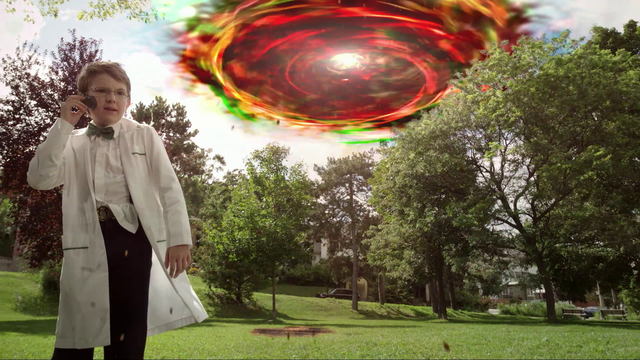 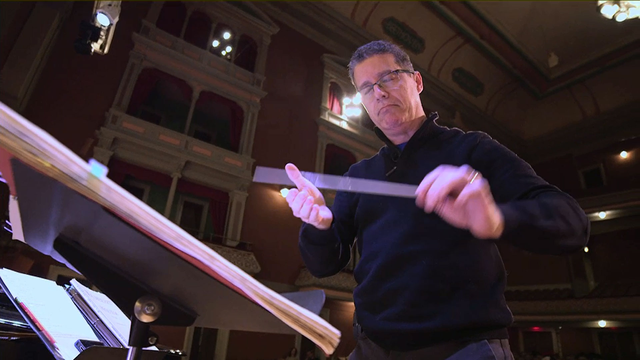