One of the most prominent figures working within the field of impressionist music.

Debussy is among the most important of all French composers, and a central figure in European music of the turn of the 20th century.

His music virtually defines the transition from late-Romantic music to 20th-century modernist music.

He was the eldest of five children. His father owned a shop where he sold china and crockery, and his mother was a seamstress.

He began piano lessons when he was seven years old.

His talents soon became evident and at age ten, Debussy entered the Paris Conservatoire, where he spent eleven years.

From the start, though clearly talented, Debussy was also argumentative and experimental, and he challenged the rigid teaching of the Academy, favoring instead dissonances and intervals which were frowned upon at the time.

As the winner of the 1884 Prix de Rome with his composition L'Enfant prodigue, he received a scholarship to the Académie des Beaux-Arts

The Academy criticized his work as too experimental and “bizarre.”

Around this time, Debussy met Erik Satie, who proved a kindred spirit in his experimental approach to composition. During this period, both musicians were bohemians enjoying the same cafe society and struggling to stay afloat financially.

His private life was turbulent including a disastrous affair at the age of 18 with the wife of a prominent Parisian lawyer and then another fiery relationship with a tailor’s daughter to whom he was briefly engaged.

Beginning in the 1890s, Debussy developed his own musical language independent of the accepted music styles of the day.

His most notable compositions include:

Prelude to the Afternoon of a Faun

Debussy died of cancer in Paris in the midst of WW I. 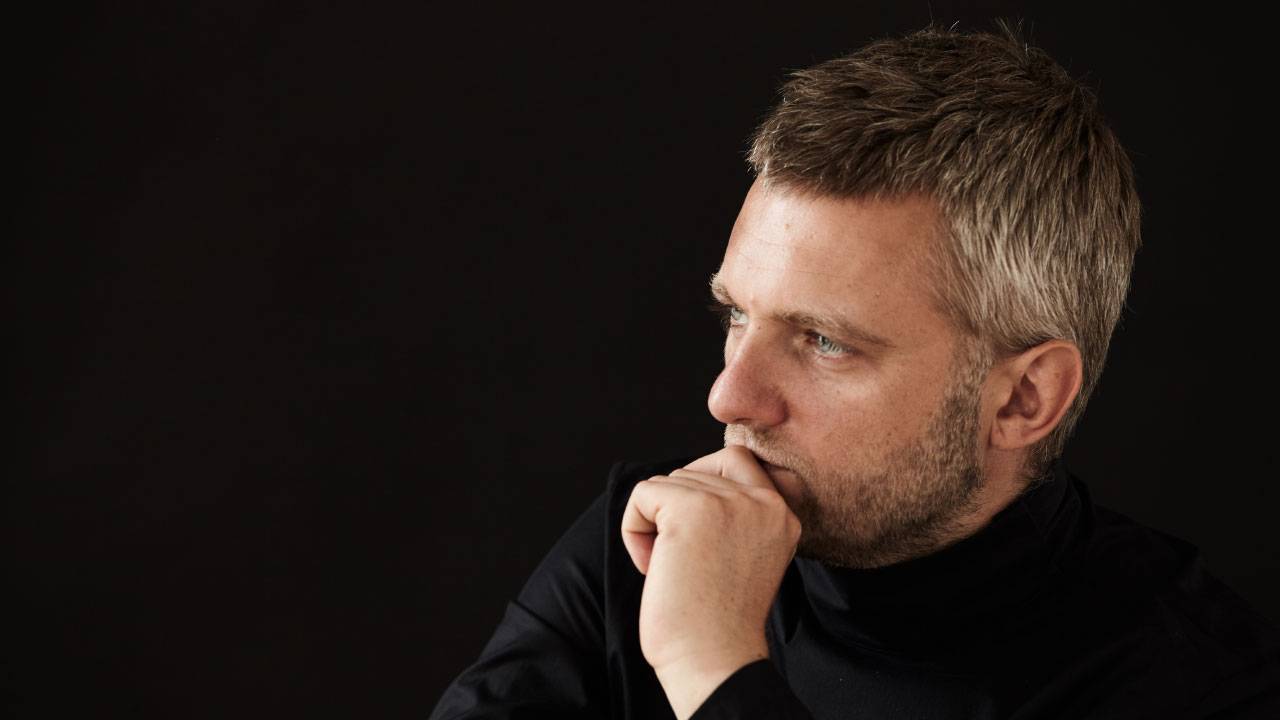 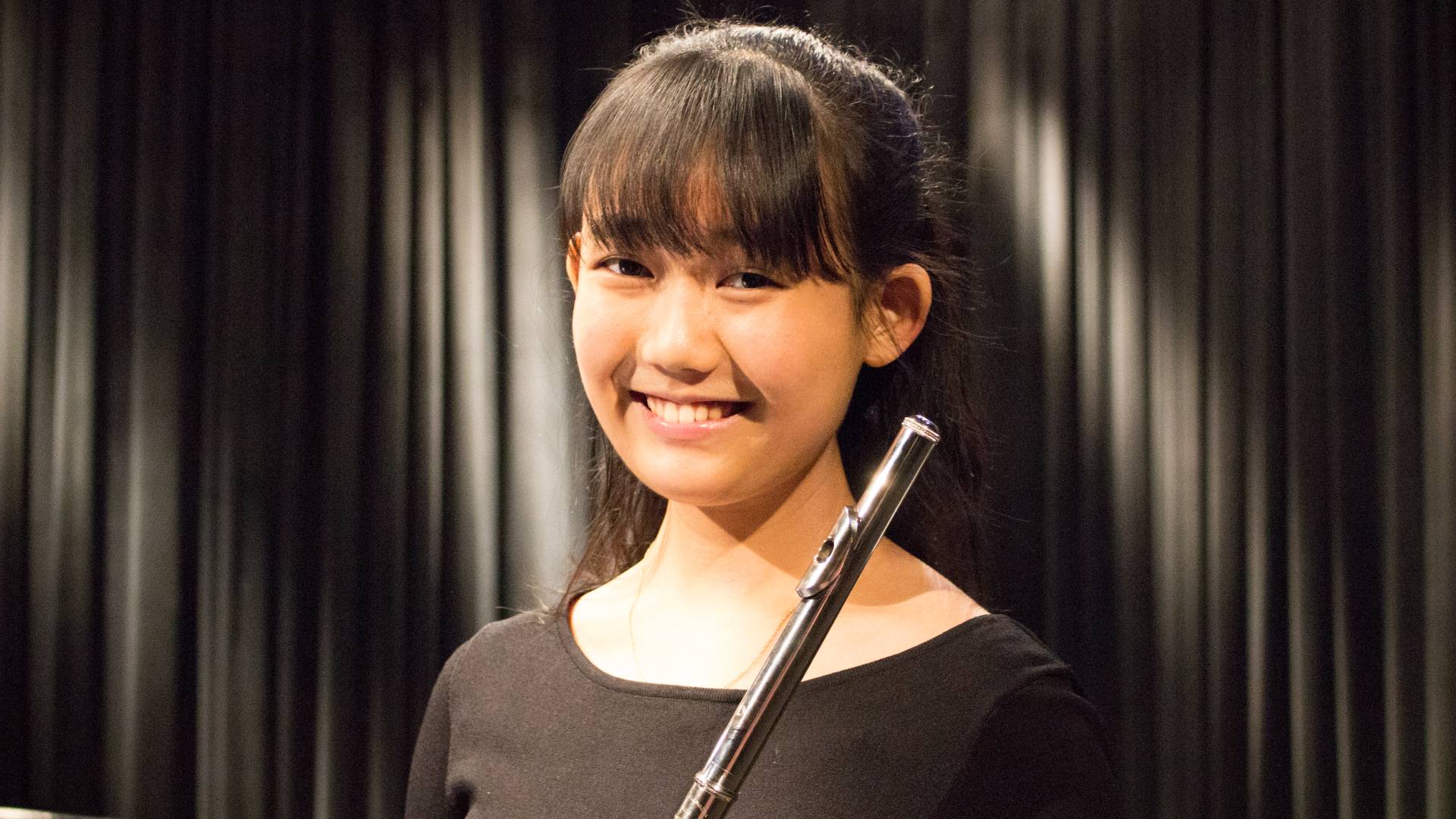