Albany Pro Musica, Voices Capturing the Human Spirit, begins its 38th season with a program called Bach Bliss. They’ll be joined by the Boy Choristers of The Cathedral of All Saints, soloists, and ACRONYM, a period instrument ensemble from NYC, described by the NY Times as having “…consummate style, grace, and unity of spirit….” Jose Daniel Flores-Caraballo talks about that concert and the rest of the season. 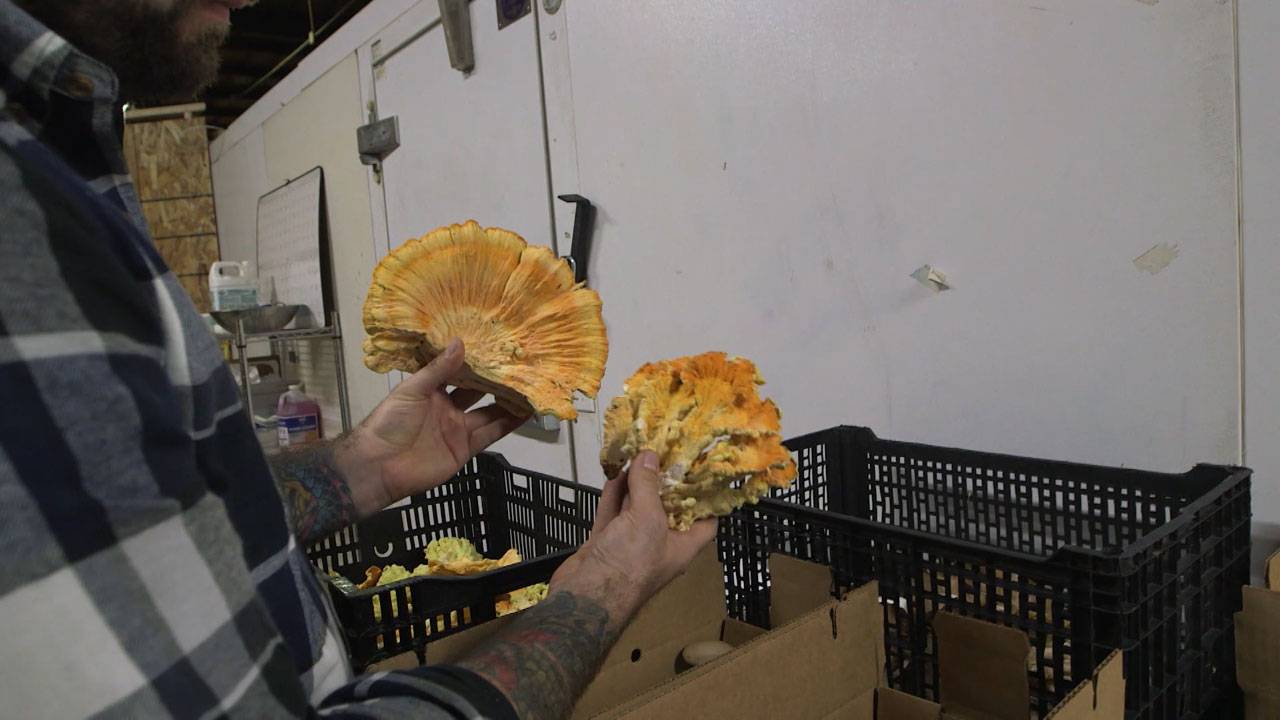 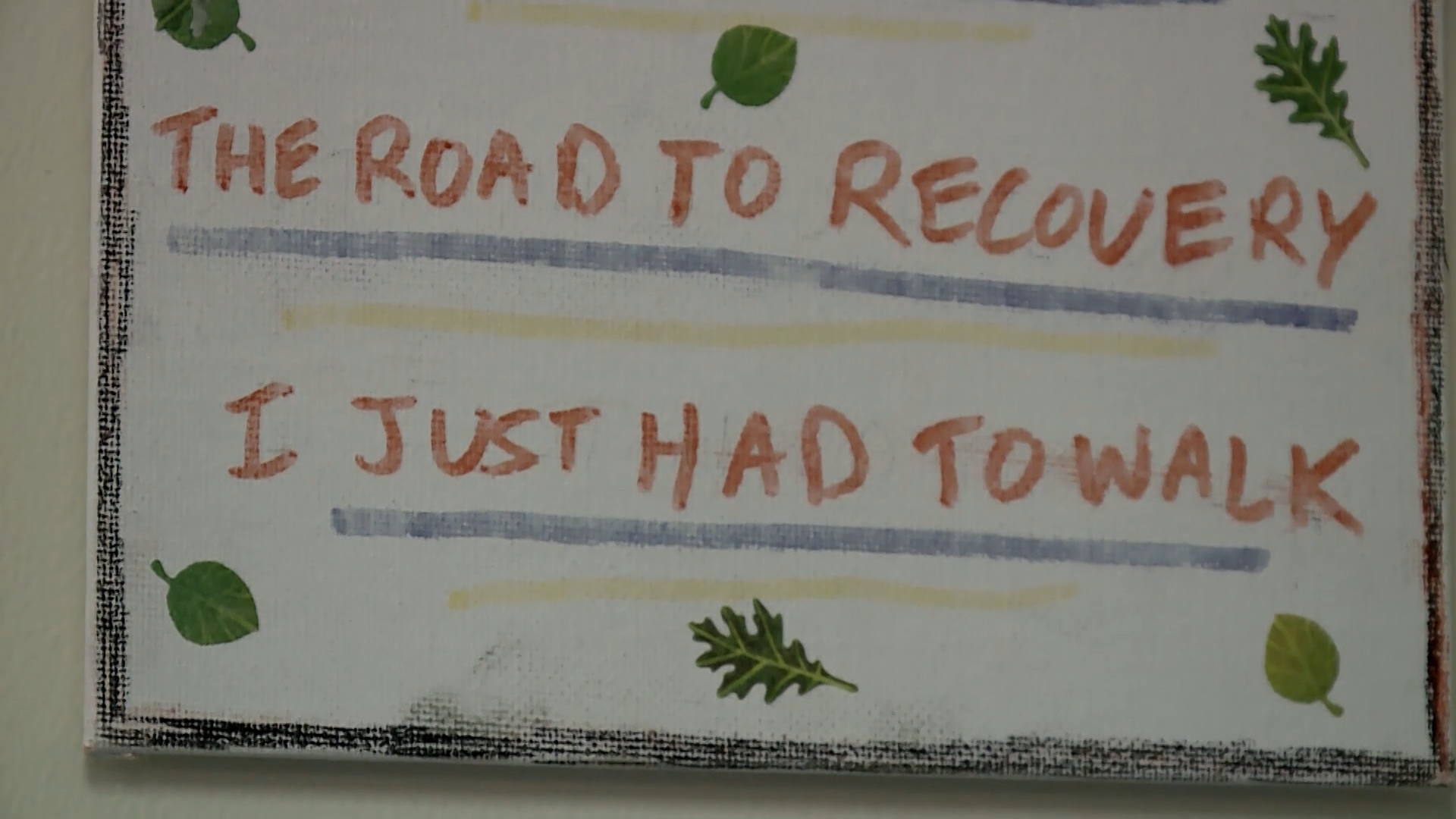