Emile Naoumoff revealed himself as a musical prodigy at age five, taking up the piano and adding composition to his studies a year later. At the age of seven, after a fateful meeting in Paris, he became the last disciple of Nadia Boulanger, who referred to him as "The gift of my old age." Naoumoff performs an amazing, varied recital Saturday night, 11/11, at 7:30pm (pre-concert talk at 6:30pm), part of the Troy Chromatic Concert Series. Music of Nadia Boulanger and her younger sister, Lili, plus Naoumoff’s own transcriptions and compositions. 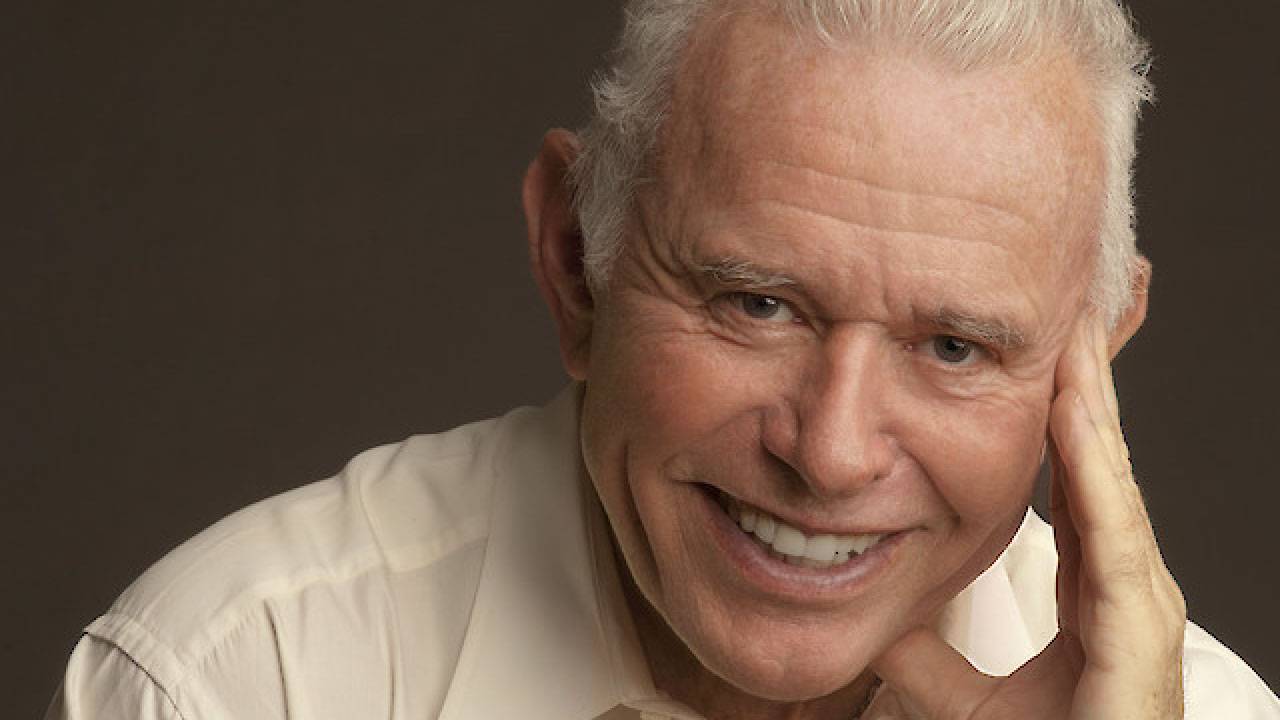