Interview with Yehuda Hanani on The Faux and the Fabulous Concert

When Close Encounters with Music brought the Acronym Baroque String Band to the series in March of 2016, the concert was so well received they immediately booked them for a return. That return is May 12, a program called The Faux and the Fabulous. We spoke with the artistic director of Close Encounters with Music, Yehuda Hanani, about that performance, their tribute to Leonard Bernstein in June, and this summer’s Berkshire High Peaks Festival. 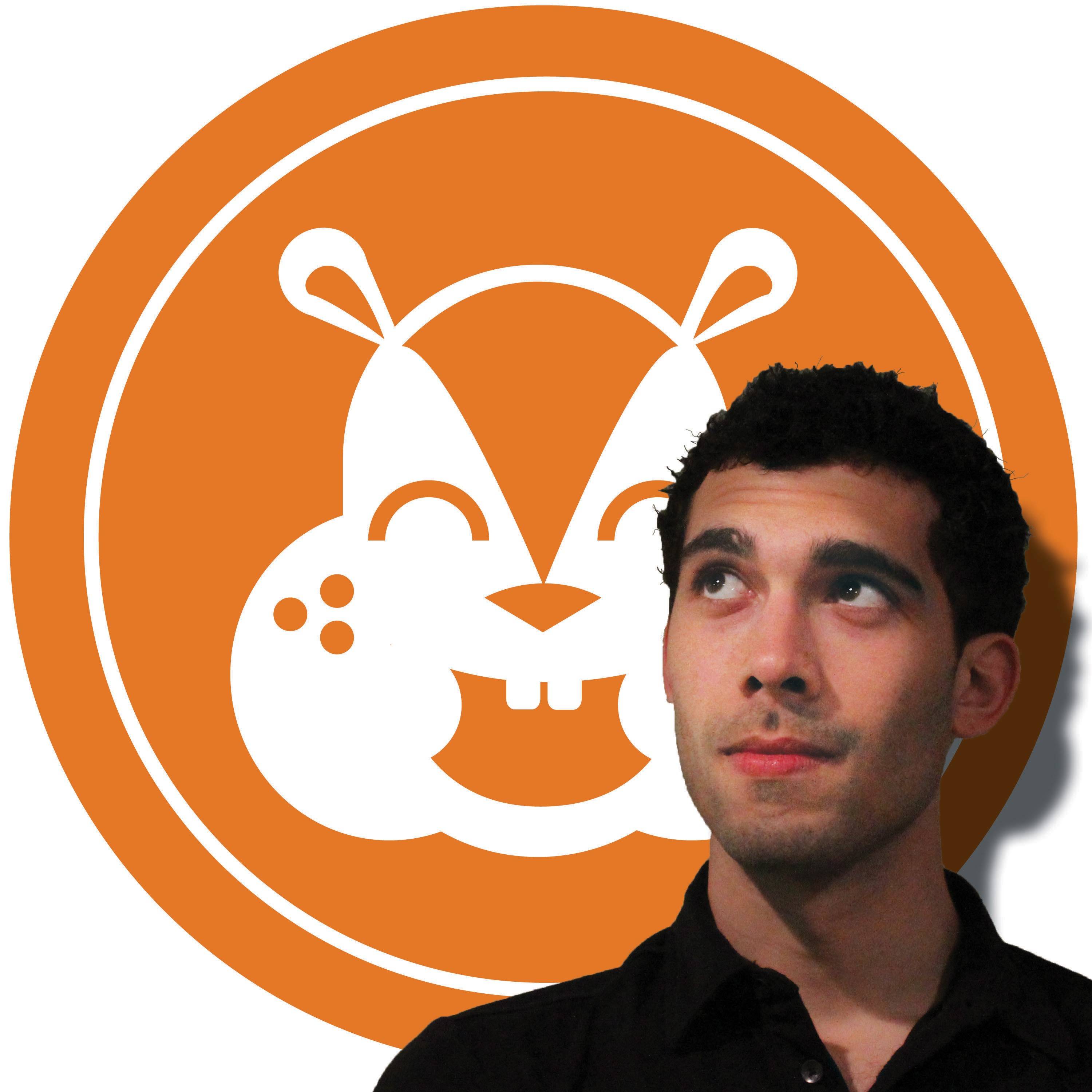 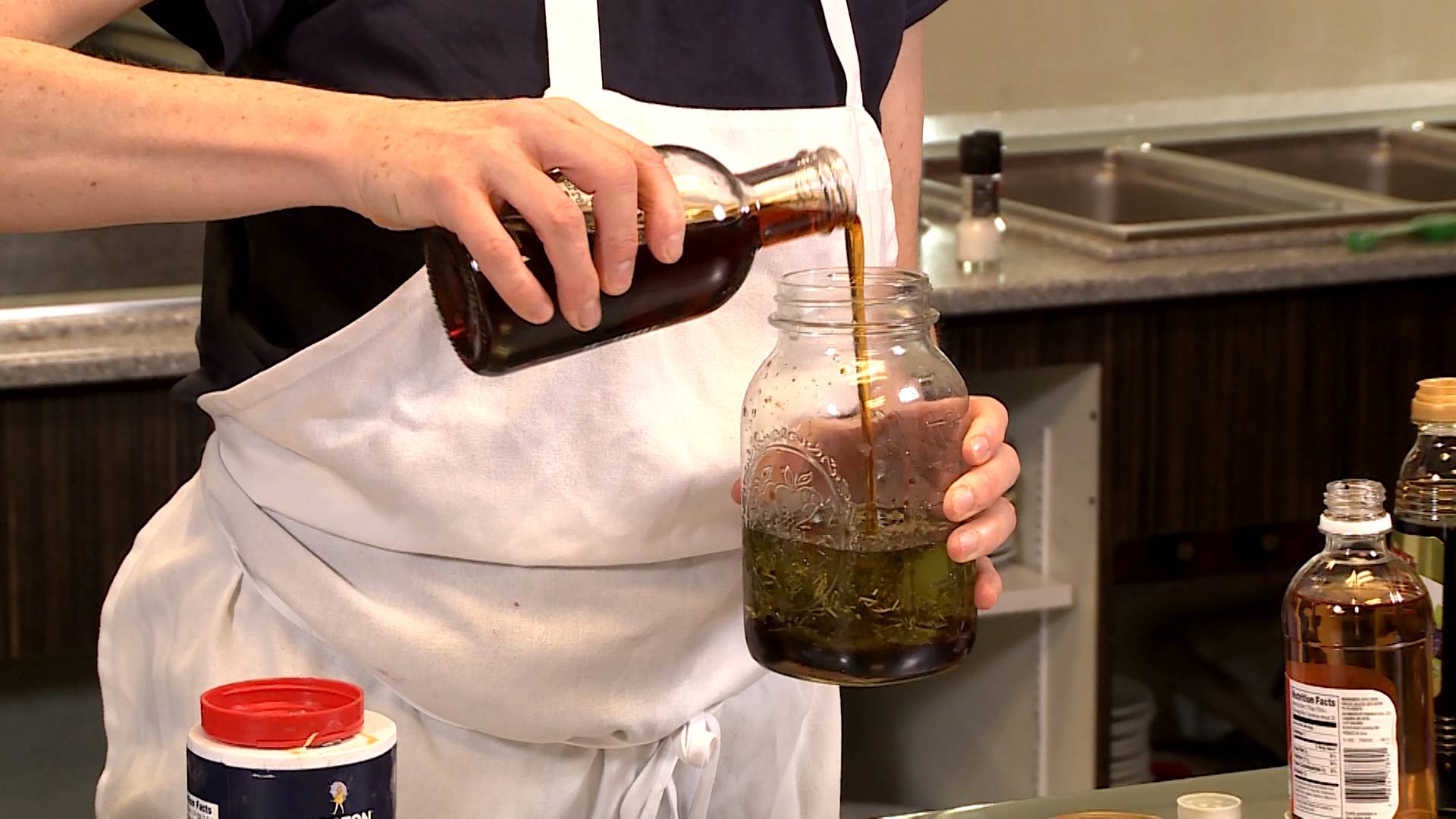