Eugene Drucker on solo recital of Bach’s sonatas and partitas 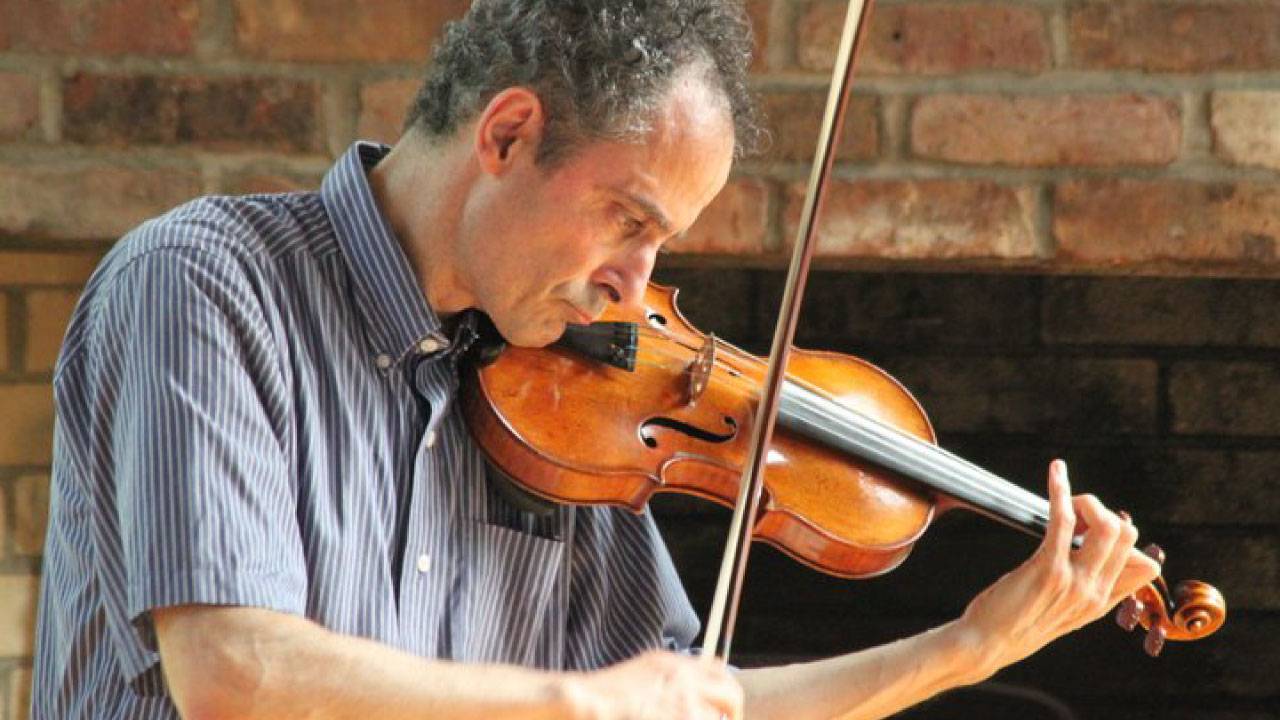 The Berkshire Bach Society presents nine-time Grammy Award winner Eugene Drucker, in a program of solo violin music by J.S. Bach and Paul Hindemith. Bach’s set of 6 Partitas & Sonatas for solo violin have influenced countless composers since they were written nearly 300 years ago. Eugene Drucker performs 3 of the 6 works at a recital in Great Barrington, concluding with the great Chaconne. We spoke with Drucker about the program. 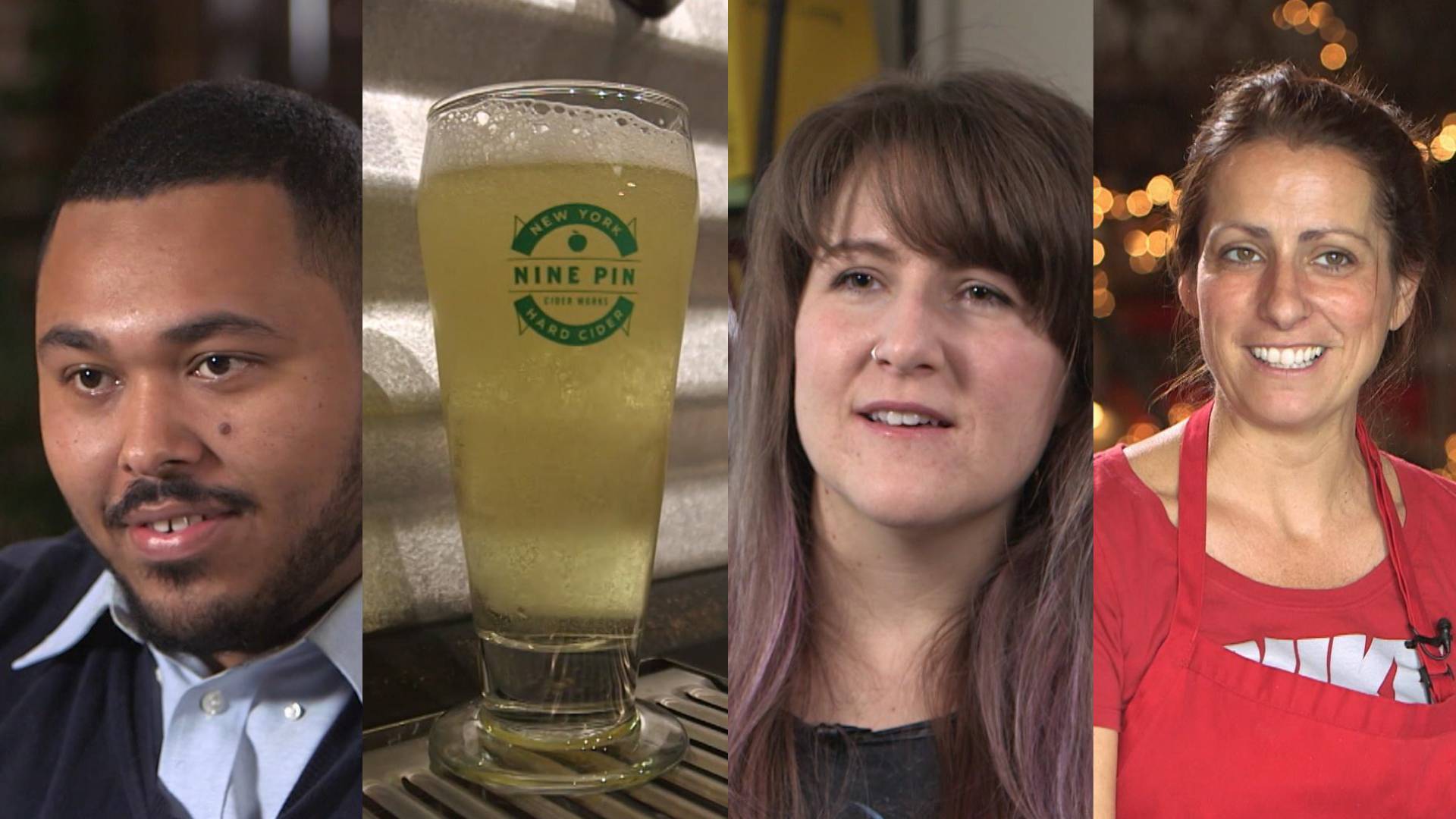 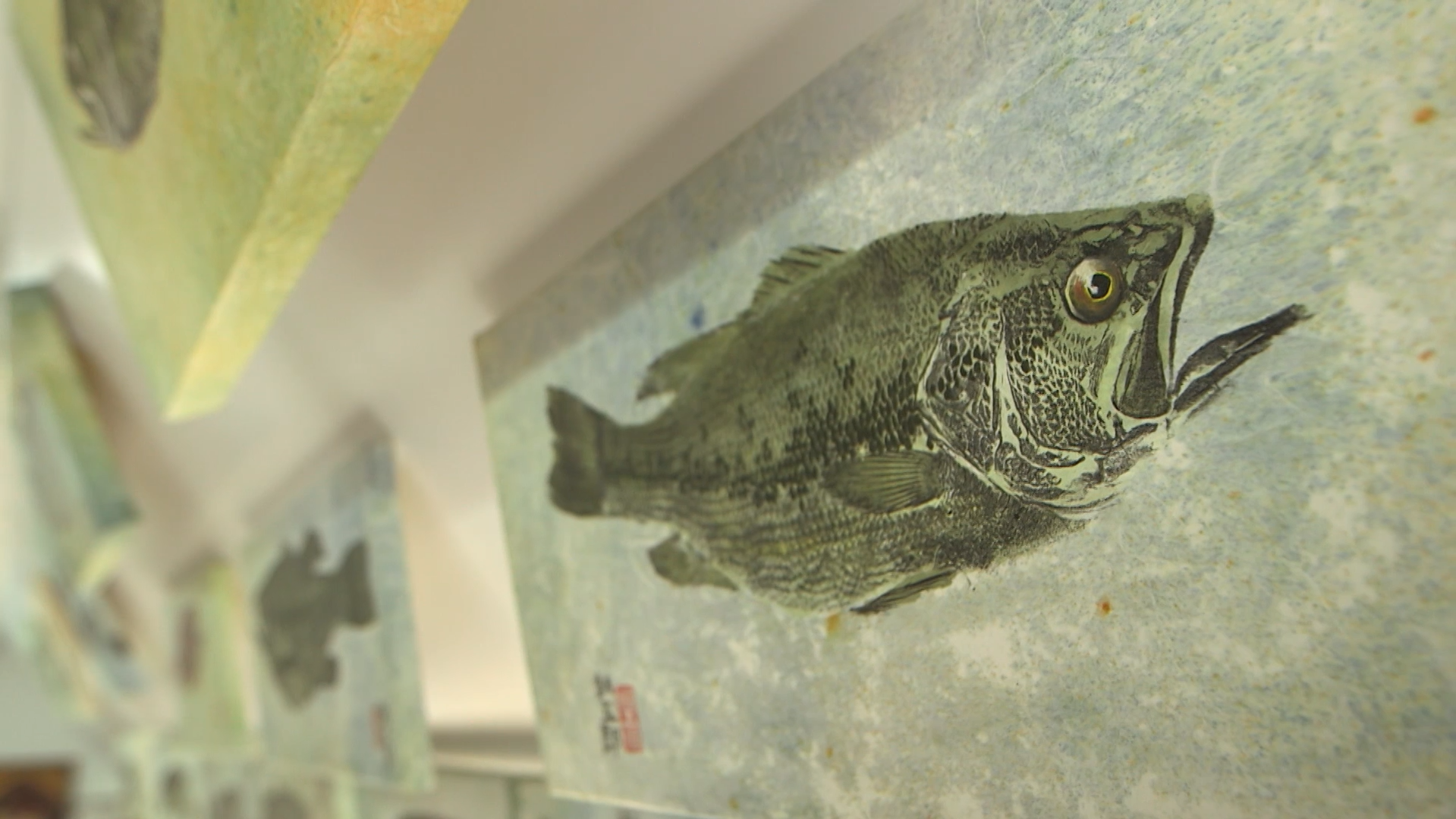