The Albany Symphony’s 2019 American Music Festival is called Sing Out, New York! Two milestone anniversaries frame the festival—the passage of the 19th Amendment and the 50th Anniversary of the Stonewall Uprising. The Festival stretches over 2 weekends with lots and lots of music, of course, but also films and master classes, beer tastings, and talks. David Alan Miller stopped by to preview some of the highlights. 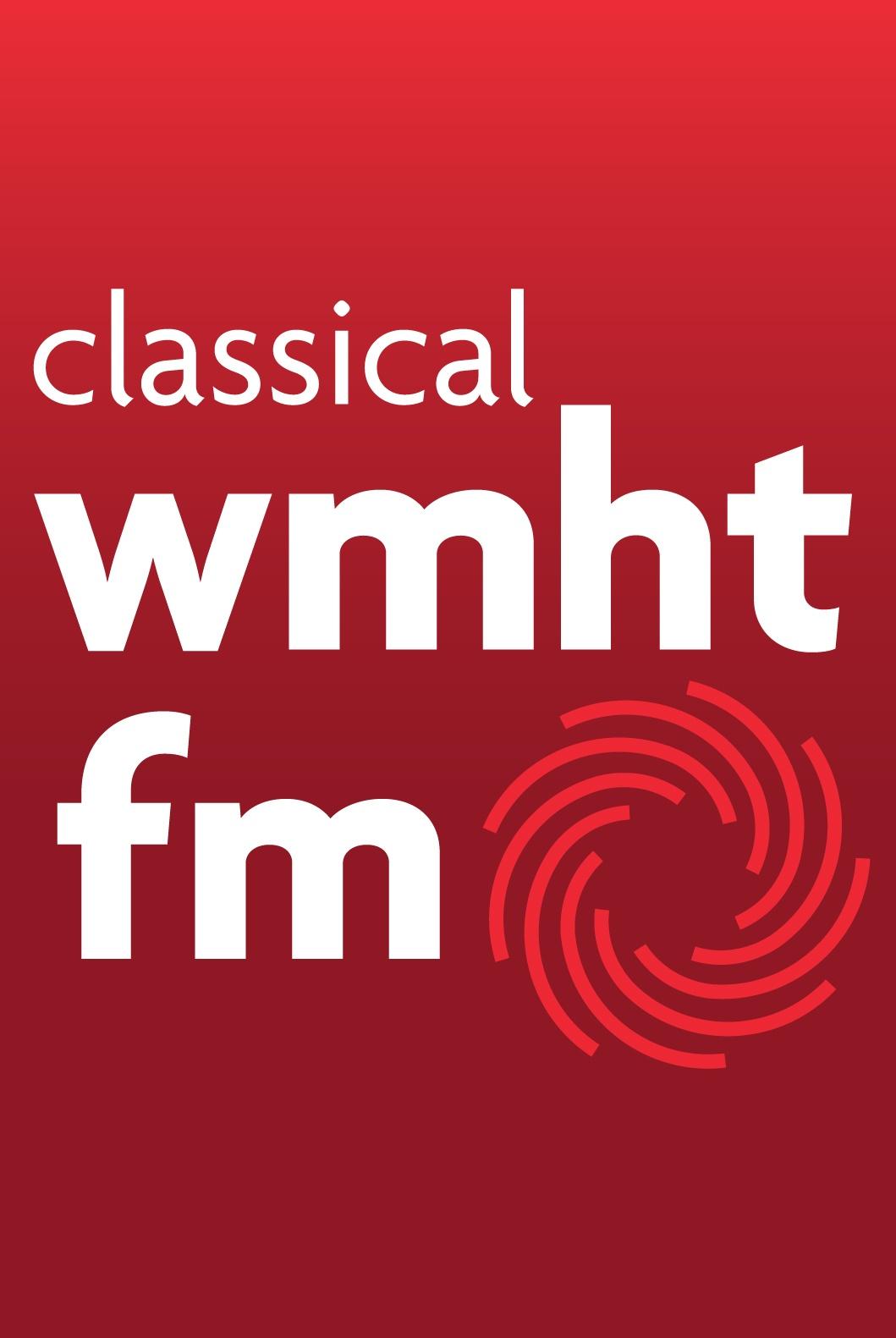