David Alan Miller is back to talk about the Albany Symphony concert this weekend. The Albany Symphony is one of only four orchestras in the country invited to perform next month at the Kennedy Center in Washington, DC, part of the 2018 SHIFT Festival. The concert this Saturday at the Palace Theater is the program they will bring to the Kennedy Center. We speak about the concert and the SHIFT Festival and even touch on some of the highlights for the 2018-2019 Albany Symphony concert season. 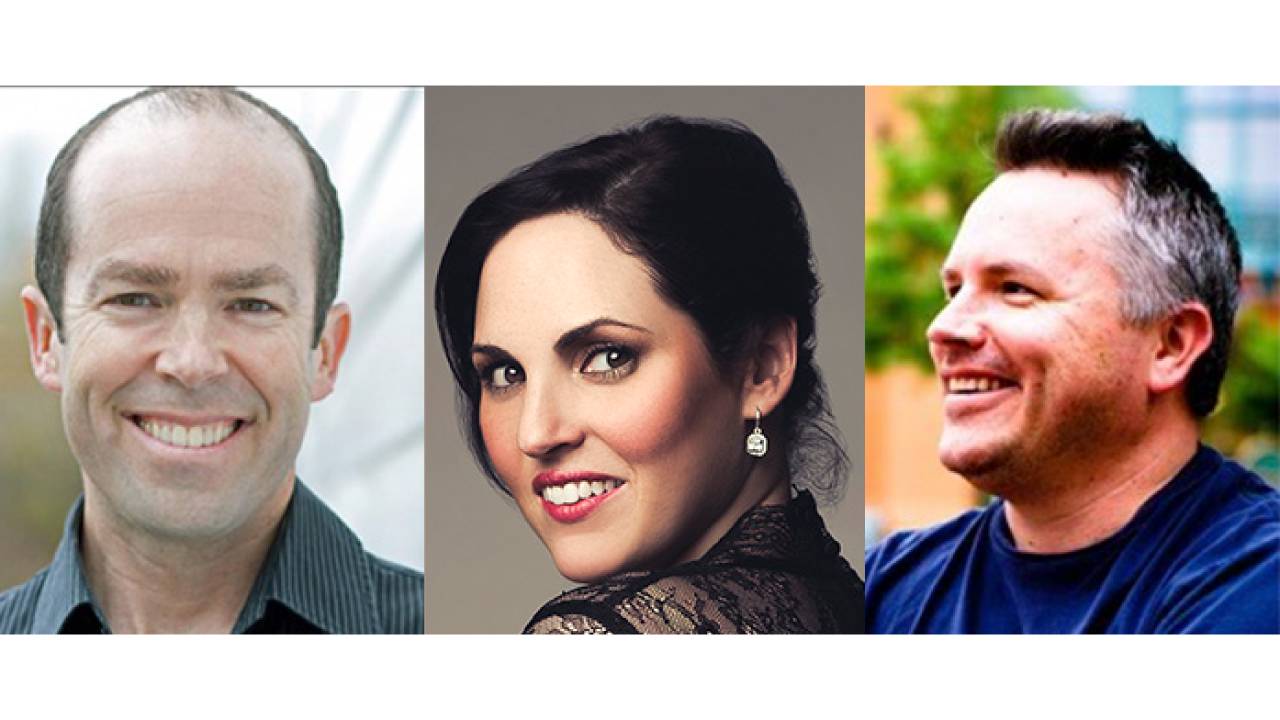