Benjamin Luxon on The Soldier’s Tale

Benjamin Luxon, a Commander of the Order of the British Empire, had his international singing career cut short in 1992 due to hearing loss. Thanks to what he calls a “modern miracle,” a cochlear implant, he has been back on stage acting for the past dozen years. Luxon celebrates his 82nd birthday with 2 performances in Kinderhook this month as the Narrator of Igor Stravinsky’s masterpiece The Soldier’s Tale, with the Broad Street Chamber Players and his step-daughter, the dancer Anni Crofut. Luxon spoke with us about the production, and the moment he knew something was terribly wrong with his hearing. Learn more about the upcoming event. 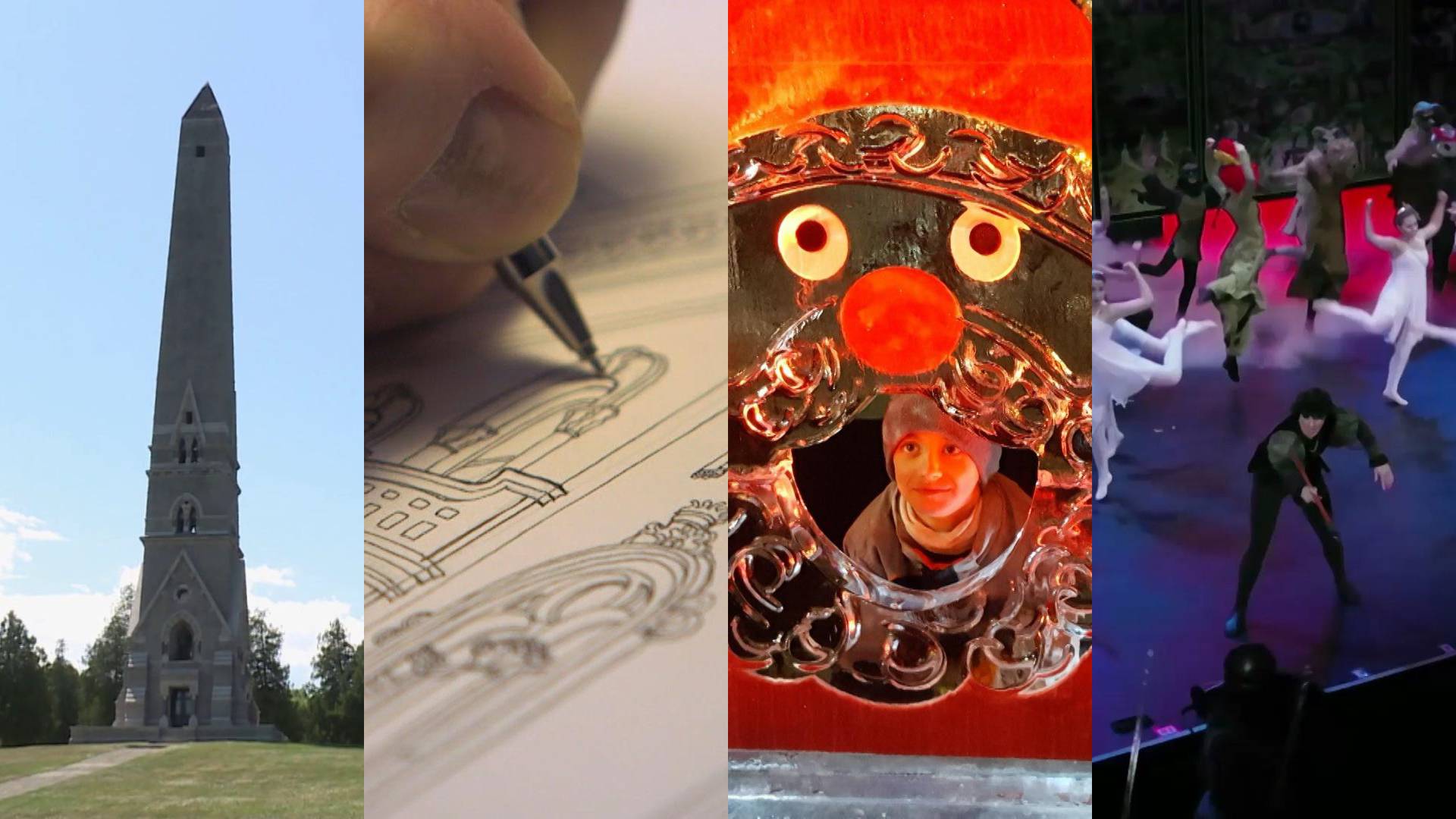 previous Post
Past Episodes of AHA!
AHA! | Local Special
by wmht web editor
•
next Post
Classical
Musicians of Ma’alwyck on "American Dreams of Russia"
by rob brown
•
next Post 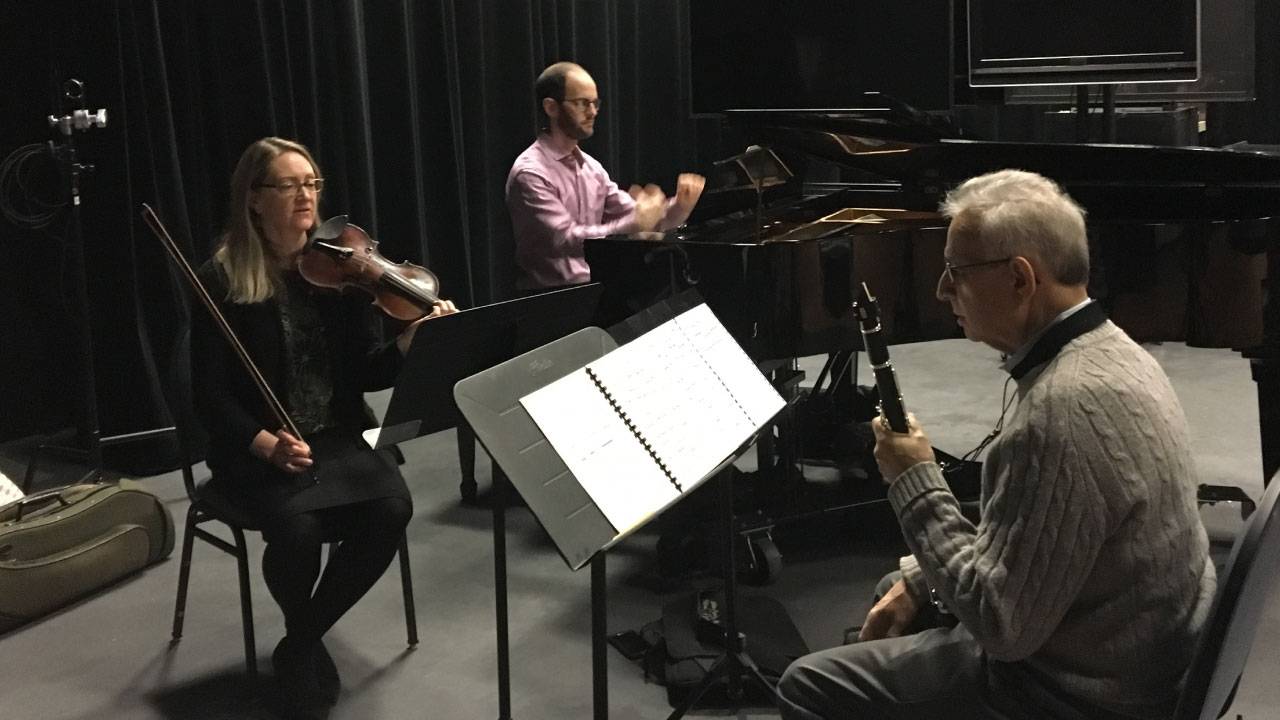