Aleda or the Flight of the Suff Bird Women

An opera in one act by Max Caplan, commissioned and produced by Musicians of Ma’alwyck and paired with The Burden of the Ballot, an original one-act play about Albany’s Anti-Suffrage movement by Krysta Dennis.

Set in Staten Island in 1916, Aleda tells the true story of a unique women's suffrage demonstration attempted by early female pilot Leda Richberg-Hornsby and the National American Woman Suffrage Association (N.A.W.S.A.). Equipped with a bi-plane, a cargo of votes-for-women petitions, and a huge banner reading "Women want liberty too," the suffragists endeavored to fly over New York Harbor during a national celebration at the Statue of Liberty in order to "bomb" President Woodrow Wilson with petitions. The elaborate plan ended in something of a fiasco as a gale of wind forced a premature crash-landing in a Staten Island swamp (luckily no one was hurt) – yet the attempt stands as a testimony to the courage and inventiveness (not to mention dramatic flair) of these women in their struggle for the right to vote. The unique performance venue, a 1942 Navy warehouse built to service aircraft, lends itself beautifully to this compelling story of the suffrage movement. 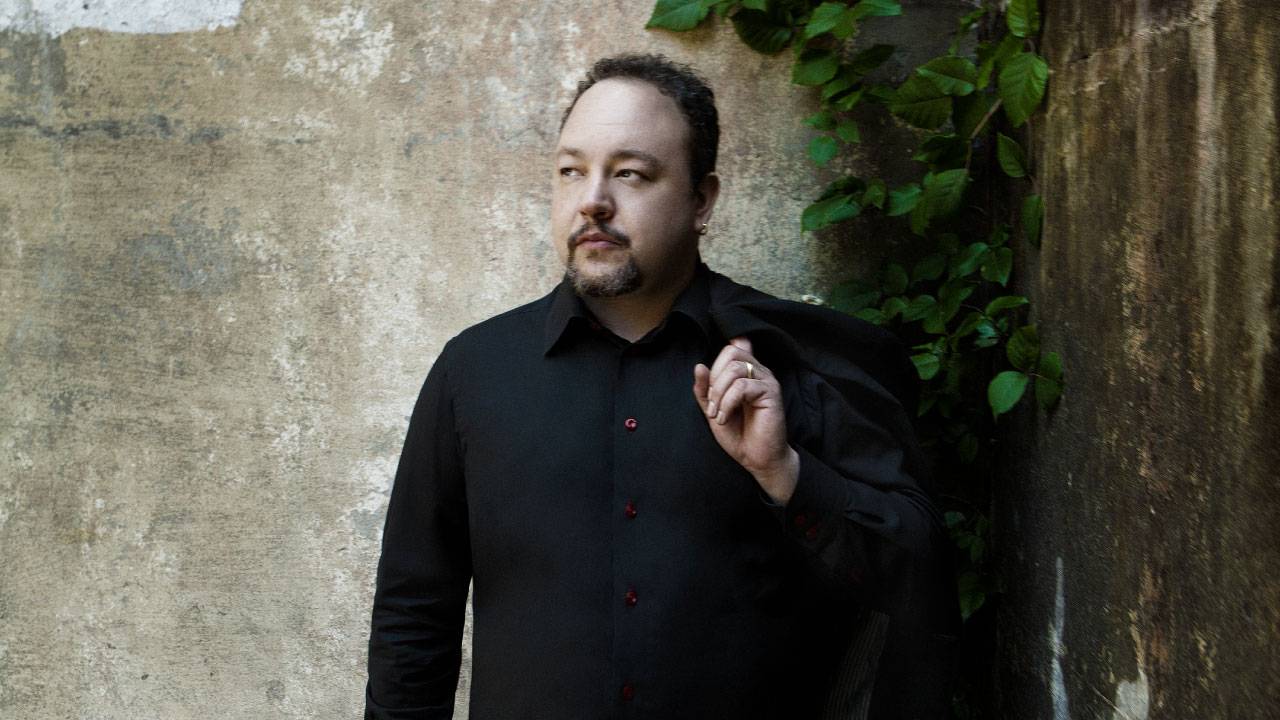 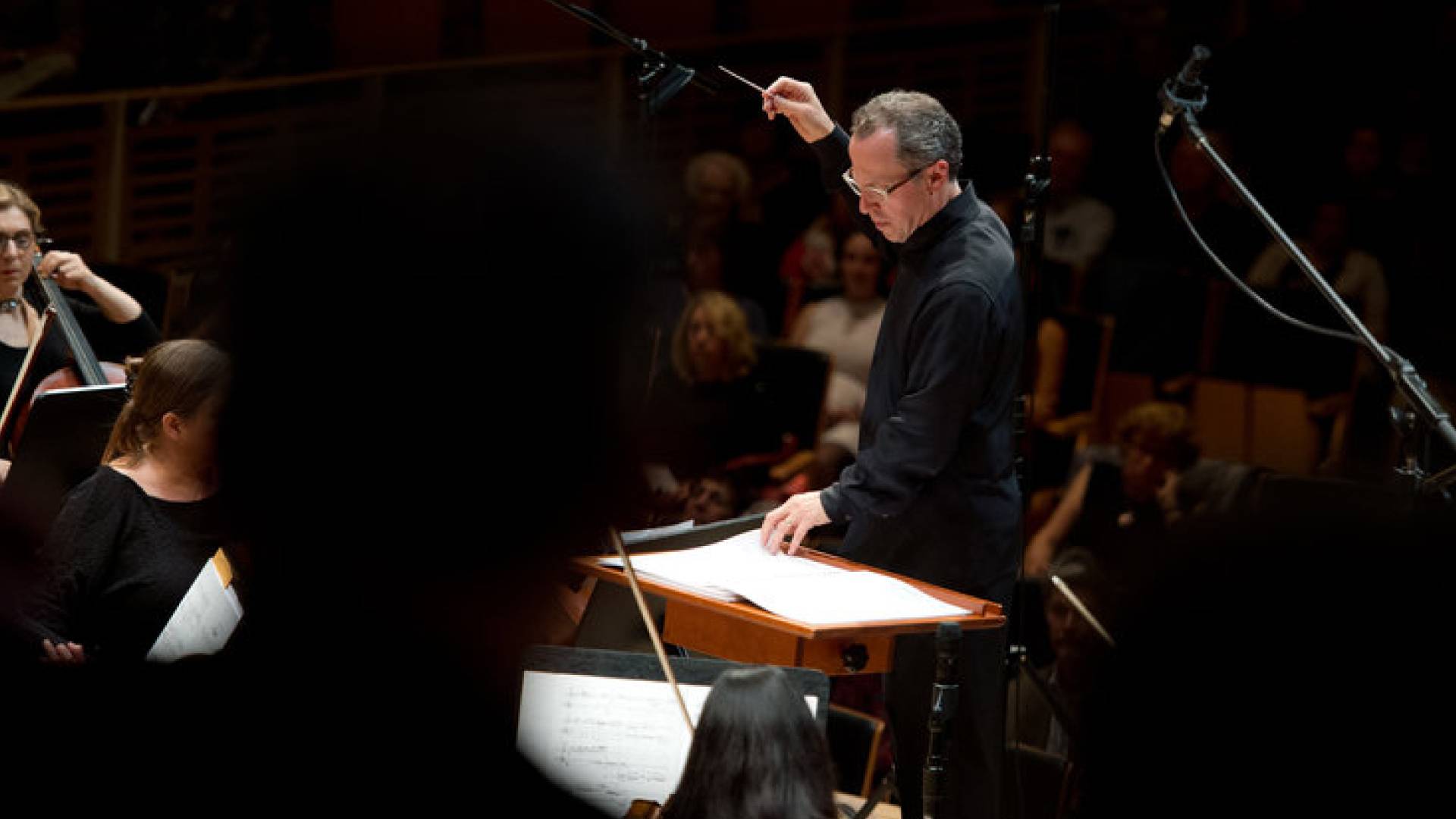